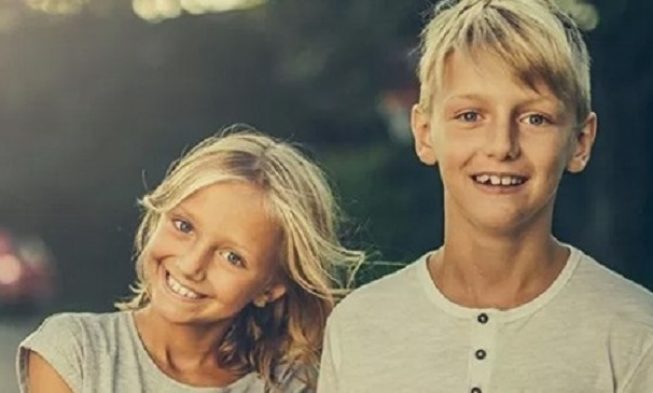 Having only one child is not a good idea. Even the siblings are in the constant yelling, fighting, stealing of each other’s things, there are a lot of positive sides having somebody else.

Growing up with someone and live so closely together, will provide you a strong bond that few can understand. The science proves that fighting and arguing will just help siblings to be better persons.

What are The Benefits of Growing up with Siblings?

Laura Padilla-Walker, a professor at Brigham Young University, in her study looked at 395 families with more than one child. At least one of the children was an adolescent between 10 and 14 years old. During the study were gathered enormous amounts of data about the relationships within the family.

The researchers concluded that having a sister (younger or older) helped adolescents deal with harmful adopting behaviors, like hesitance and fearfulness.

Another note of the study is that the fighting between siblings offers an opportunity for children to learn how to make up and to regain control of their emotions.

Padilla-Walker said: “Even after you account for parents’ influence, siblings do matter in unique ways. They give kids something that parents don’t.”

Growing Up With A Sister Makes You More Confident, Less Lonely, and More

Growing up with siblings can teach children about the world around them and themselves, too. During the adolescence, many children don’t see the value in themselves and feel like they are alone.

The study conducted by Padilla-Walker confirmed that negative internalizing behaviors are prevented by growing up with a sister.

Internalizing behaviors are usually directed from the inward negativity, such as feeling lonely, guilty, unloved, self-conscious and fearful.

As a result of these feelings, children may manifest strange behaviors like eating too much or too little, abusing substances, feeling depressed, and self-harm. Those behaviors can cause serious issues like alcoholism, drug addiction, anorexia, bulimia or obesity in the middle age if not dealt with properly.

Growing Up With a Sister Teaches You Conflict Resolution and Communication

It’s almost normal that siblings fight because living in such close quarters can lead to tensions flaring and high emotions.

However, growing up with siblings helps children to deal with these issues by teaching them how to respond appropriately. If that is not a case it can lead to negative externalizing behavior, such as lashing out, yelling, or breaking rules.

The positive side of squabbles, according to Padilla-Walker is giving children a chance to regain control of their emotions and skills and learning how to make up.

Both, internalizing and externalizing behaviors in adulthood can have serious consequences (delinquency), which can develop into bullying into more serious altercations, law-breaking, and so on.

Because externalizing behaviors affect other people, they deserve more attention. Sibling relationships have a great influence in mitigating these behaviors because they are teaching the proper way to interact at an early age.

Don’t give all the Credit to Sisters

According to the results of Padilla-Walker’s study, having a sibling, whether a brother or sister, promoted good performances, like standing up for other children or helping people around the neighborhood.

Growing up with siblings can change people’s lives in positive ways. It provides a strong bond between relatives and other people, as well.