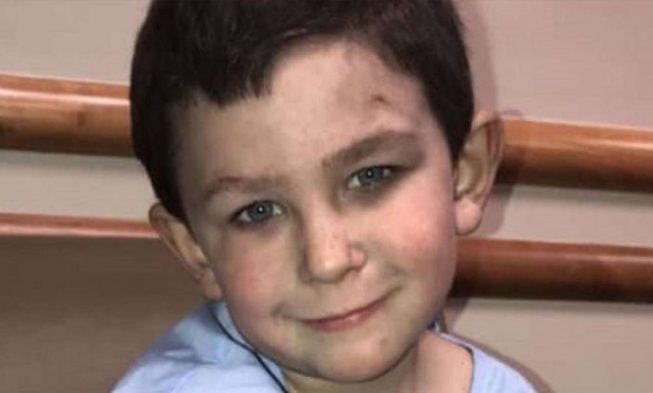 About two weeks ago, we wrote in an article about a superhero brother saving his younger sister from an aggressive dog. The six-year-old child was praised by the Avengers cast for his heroic actions. Even though the dog attacked the brother and left his face with scars, he’s still happy that he was able to save his sister.

Another instance of a young brother saving his even younger sister occurred back in February this year. Instead of saving his sister from an aggressive dog, this kid saved a total of 7 people along with his sister and his dog from a house fire.

NFPA (The National Fire Protection Association) collected statistics that in 2018, about half a million structures caught on fire in the U.S. Out of all of them, $11.1 billion in property damage resulted in fires not related to wildfires. The average loss for each structure was $22,244, which was 3.7% more than the year before.

The 7 biggest causes of house fires are:

Noah Woods is a five-year-old child from Bartow Country, Georgia. Because of an electrical fire outbreak, his house burned up. Thanks to Noah’s heroic actions, seven people got out of the house safely which is why Noah received the Lifesaving Award. He’s one of the few children that received this honor.

At the time when the fire broke out from an electrical malfunction, the entire family of Noah was asleep. Sleeping in the same room as his sister, Noah noticed the fire and the smoke. He immediately grabbed his sister and exited through the window of the room. After that, he went back into the house and rescued his dog. After coming out with his dog, Noah went next door to call his uncle for help because there were more people trapped in the house. With 9 people left alive, no one died in this horrific fire. The only damages that the family received was smoke inhalation and minor burns.

Right now, Noah claims that he wants to become a police officer after his heroic rescue. It’s incredible how a five-year-old was able to be alert enough to alert and save his entire family.

Because of his heroic actions, Noah was named an honorary firefighter in a Fire Department event meant to congratulate him. He even received his fireman helmet and a badge.

Noah’s family set up a GoFundMe account asking kind-hearted people to donate because their home was destroyed. Both Noah and little Lily have earned their right to live in a good home and roof over their heads again so don’t think twice and donate to their cause!