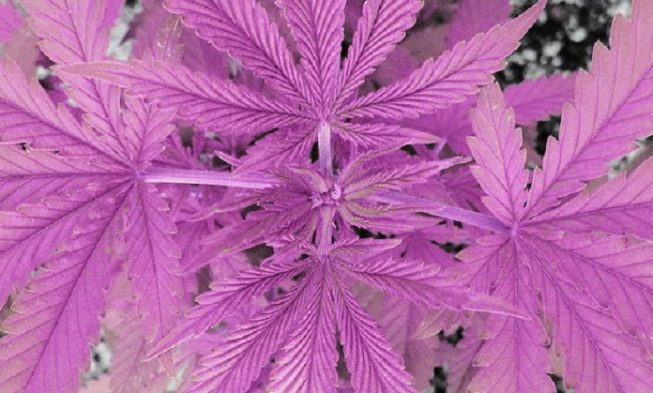 Hemp is an annual plant that can reach heights over twelve feet and is similar to the plants used for the production of cannabis and marijuana.

However, this plant is very different from them, so that confusion has been caused by deliberate misinformation with far-reaching effects on environmental as well as on socioeconomic matters.

The historical evidence showed that hemp was used even in the period between about 5000 – 7000 BC. Seed husks of this plant have been found at Neolithic burial sites in central Europe, which point to its use in funeral rites and shamanic ceremonies.

In the US, there have long been numerous regulations and rules in place regarding the cultivation of hemp.

Less than a century ago hemp cultivation was not just encouraged, but mandatory, so, even some farmers who refused to grow it, had to pay hefty fines. But, today’s regulations strongly prohibit any cultivation of hemp.

Actually, industrial hemp has very low levels of the psychoactive constituent, called Tetrahydrocannabinol (THC), and its personal psychoactive use will never be dangerous.

If marijuana that can be smoked usually contains between 5-10%t THC, industrial hemp contains about one-tenth of that.

Furthermore, industrial hemp has higher concentrations of a chemical called Cannabidiol (CBD). This component has the ability to lessen the psychoactive effects of THC when smoked in conjunction.

Hemp is a very similar crop to bamboo, and its stalk contains the fiber and hard, woody core material that can be used for a variety of purposes, even carpentry.

The primary reason why is not allowed to grow hemp because it has too many abundant resources for fuel, housing, food, medicine that corporations cannot exploit. Also, many polluting conglomerates would go down if hemp was permitted as a resource, such as the oil, pharmaceutical, supplement, and constructions industries.

Some Facts on Hemp

This oil is of very high quality and the industry is using it in paints, inks, and varnishes. Recently, the food industry showed, also a great interest in discovering its virtues, as the hempseed oil is one of the richest sources of essential amino acids and essential fatty acids.

It provides an excellent balance between omega-3, -6 and -9 fatty acids. Essential fatty acids play a role in reducing bad cholesterol and plaque, which is responsible for arteriosclerosis.

This fact attracts Healthfood companies, which started experiments with hemp as a basis for a large range of products (e.g. hemp seed bars, to gummi bears, beer, hemp cheese and many more).

It can be used as a substitute for every application that uses petroleum for its skin and hair products, as well as in many health issues as either a pain reducer or even as the cure for it.

Why is non-psychoactive Hemp illegal?

The root of a problem – money. Another question here is ‘who benefits from hemp being illegal?’

The logical answer to this question is – the oil companies- and their shareholders. The illegalization of the hemp became at the time when oil was beginning to make an impact on the economy as a base material for many things.

Seeing the possibility of hemp to replace oil for many purposes, including textiles and fibers (plastics), cosmetics and fuel, it was restricted or even forbidden.

In some states, technically, hemp is not illegal to grow, but it requires obtaining a special permit from the drug enforcement agency (DEA), which is tending to restrict mass production.

These permits are rarely given out and there are special requirements about the security measures such as fences, security guards, razor wire, or dogs.

You can see that the hemp is immensely valuable plant and by using it you can solve many of your environmental and health problems.

However, because farmers are prohibited from cultivating this crop, its import made it very expensive.

Industrial hemp is a plant of the future, as it could transform the economy of the world States in a positive and beneficial way, and therefore should be exploited to its full potential.