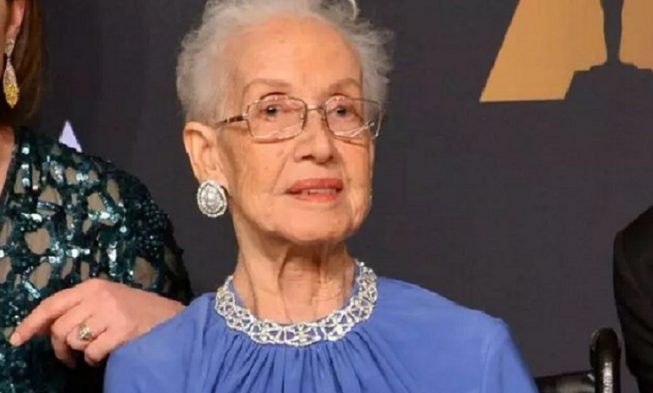 In August 2019 the retired NASA math expert Katherine Johnson turned 101. The women, like Katherine and her colleagues Dorothy Vaughan and Mary Jackson played a historic role in the space program, working behind the scenes in a segregated area of the National Advisory Committee for Aeronautics (NACA).

The role of Katherine Johnson

The three female mathematicians were presented to the public in the movie Hidden Figures. Katherine started working in the National Advisory Committee for Aeronautics (NACA), which is NASA’s predecessor, in 1953.

Katherine’s job at the time was analyzing data from flight tests and plane crashes. Following the development of the Soviet Union’s aspirations for spaceflight, in the time when NACA became NASA, Katherine’s team worked on orbital challenges.

In which areas was Katherine’s first?

In her position, Katherine was included in two groundbreaking historical firsts:

Katherine was engaged during the Apollo 13 mission to provide emergency procedures and backup charts. Failing to reach the moon’s surface in 1970, because of the explosion rendered the command module unsafe. Accordingly, the astronauts headed back to Earth in the lunar lander.

Katherine’s career ended in 1986 when she retired.  Over three decades with the agency, she contributed to all shuttle programs and plans for Mars missions. Her contributions were permanently marked by NASA renaming its Independent Verification and Validation facility in her honor as well as the Langley campus computational research facility.

–           The three women’s contributions to the Space Race was honored with congressional gold medals under the “Hidden Figures Congressional Gold Medal Act,” which is the highest civilian award in the United States

“The groundbreaking accomplishments of these three women, and all of the women who contributed to the success of NASA helped us win the space race but remained in the dark far too long…I am proud our bill to honor these remarkable women has passed Congress. These pioneers remain a beacon for Black women across the country, both young and old.”