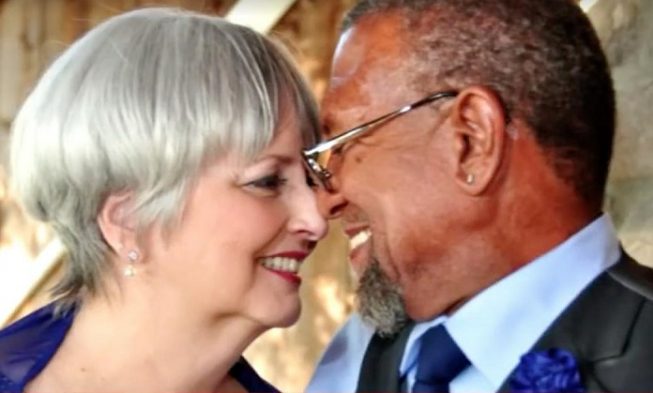 Racism is never a good topic to talk about. However, this topic needs to be discussed for ensuring that it stops happening and to fix our past mistakes.

The Supreme Court case Loving vs. Virginia that made the interracial marriage legal was not so long ago. This case was decided in 1967 after an interracial couple, Richard Loving and Mildred Jeter, sued Virginia for its laws that prohibit interracial marriages. This was the same year that Howard Andrew Foster and Myra Clark began dating in their high school years. The couple fell in love with each other, however, at that time, a black man being with a white woman was taboo. Even though there was nothing illegal with what the couple was doing, society did not want them to be together.

For the remaining two years of high school, the two of them were still a couple. However, after going off to college, Foster understood the consequences of their relationship and what it can bring on the rest of their lives. Foster was the only black person that attended Columbus Technical Institute, now Columbus State Community College. He faced racism from his professors and no matter how much he studied and how well he wrote on the tests, he would always get a D. Foster told the Washington Times that “I had never experienced that type of racism, that way. I said, ‘It’s just not going to be good.’ I really thought about her.”

Posted by Good People are Everywhere on Tuesday, May 1, 2018

Myra can still recall the day Foster broke their relationship off. She states that “He told me that he didn’t think we should see each other because society wasn’t going to let us be happy.” After that, they hugged and walked away from one another. However, they turned back at the same time and waved their goodbye, almost as if it was a “See you later.”

Even though they each had their own separate lives, they often thought of one another. Andrew states that he ‘wondered what [his] life would have been like with [Myra]’, wondering ‘what would we be like if we had stayed together?’

However, in 2013, they both met again. Myra worked at Mount Carmel Hospice and there she met a nurse whose daughter married Andrew’s son. After getting information about him, they contacted each other and reconnected on Labor Day of 2013. Their reconnection did not go without emotions. Their love for each other still existed and by 2014 they were engaged. The couple got married on August 1, 2015, which was almost four decades since their first date. Even though life took many years from their relationship, they finally got together and had a happy ending.

Foster made a statement on ABC that when they reconnected, he knew that he did not want to lose her again, and said “For me, the fact that I was sitting there holding her hand, was something that I never thought would ever happen. And I was not letting her go.”

Since Loving v Virginia, society has come a long way. Almost 87% of Americans approve the interracial marriage in 2013, whereas in 1958, only 4% approved of it. Even though we’re still long ways to go, these stories can show us that love is very powerful and can find no boundaries, especially not the color of someone’s skin.