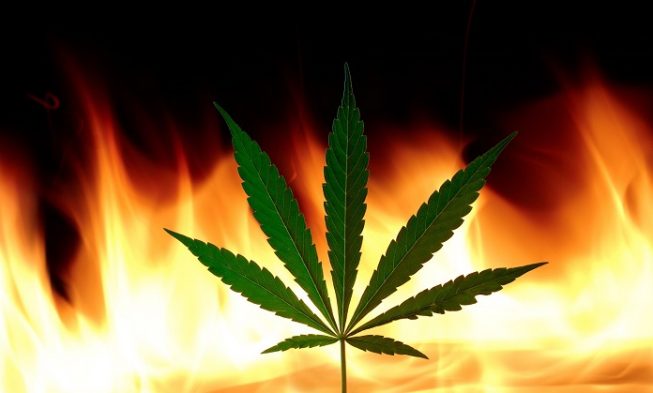 The House Judicial Committee approved a bill on Wednesday, November 20, 2019, which will legalize marijuana on the federal level. The bill will effectively remove it from the list of schedule 1 drugs of the Controlled Substances Act.

CNBC reported that the legislation passed 24 to 10. Additionally, it has a big chance to become approved in the House because the Democrats control the chamber with 234 seats. However, the Republican-controlled Senate will give the bill a hard time, especially by Majority Leader Mitch McConnell who made his stance clear that he is against the legalization of marijuana.

This bill allows states to pass their policies on marijuana and offer encouragement to clear the criminal records from people with a low-level marijuana charge. Additionally, the bill will include a 5% tax on cannabis products meant for providing job training and legal assistance for people affected by the war on drugs.

More than 100 peer-reviewed studies concluded that the substances of the herb, such as CBD, have remedy potentials in many modern-day health issues. The US Nation Cancer Institute also lists cannabis as one potential remedy for curing cancer on its website. Even though there’s a big amount of evidence that supports cannabis as a remedy, more than half of all drug arrests in the US are because of marijuana, according to the American Civil Liberties Union.

Proud to announce that @HouseJudiciary just passed my MORE Act, which ends the federal prohibition of marijuana and enacts restorative justice for communities of color that continue to be devastated by our nation's failed War on Drugs. #WeWantMORE pic.twitter.com/9FEn9DF9pq

Lawmakers cited many times the unequal influence drug laws have on color communities. With the decriminalization of marijuana, the difference will be narrowed to a certain degree.

During the markup of the bill, Chairman Rep. Jerrold Nadler, D-N.Y. stated that “The criminalization of marijuana has been a mistake. The racial disparity in marijuana enforcement laws only compounded this mistake with serious consequences, particularly for minority communities.”

NORML, or The National Organization for the Reform of Marijuana Laws, called the bill the “biggest marijuana news of the year.” Congress.gov showed that the bill has more than 50 co-sponsors. Presidential contender Sen. Kamala Harris also backs this bill.

As of now, 11 states and the District of Columbia have cannabis legalized for recreational use. 33 states have also welcomed medical marijuana if prescribed by a physician.