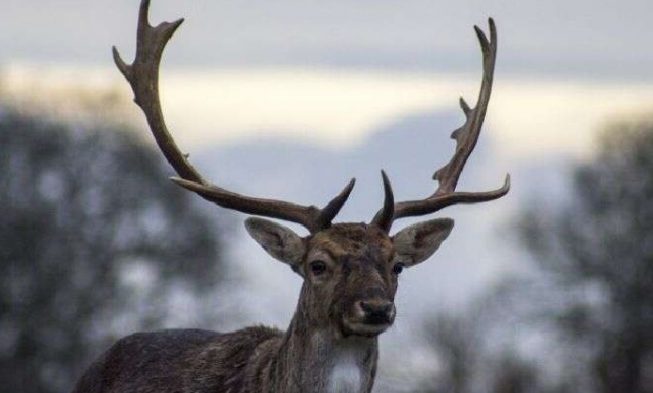 A hunter from Arkansas was found dead after he shot a deer and it came back up and attacked him.

The hunter was 66-year-old and was killed around 6:30 pm on Tuesday. He was hunting in Yellville, Arkansas, according to the officials that were at the scene.

The hunter was named Thomas Alexander and he shot the buck using a muzzleloader before approaching it. The Chief of Communications for the Arkansas Game and Fish Commission, Keith Stephens, stated that:

“He apparently went over to the buck and it got up and attacked him.”

When he arrived at Baxter Regional Medical Center in Mountain Home, Alexander was pronounced dead by the doctors. The exact cause of death was not released. Hospital officials reported that he had puncture wounds and he may have ultimately died from a heart attack or other complications. A spokesperson said that the need for an autopsy is unlikely to be performed to know the exact cause of death of the man.

Stephens says that “I’ve worked for the Game and Fish Commission for 20 years, and it’s one of the stranger things that’s happened.”

Stephens reminds hunters to wait for 30 minutes after they shoot a deer before approaching them. The deer might not be dead and might be waiting for the person to come close. Alexander might even have waited 30 minutes before approaching the buck. Additionally, Stephens adds that he doesn’t know “how long he left it there, but he went up to check it to make sure it was dead. And evidently it wasn’t.”

The Quality Deer Management Association stated that hunters “shot nearly 2.9 million antlered bucks and over 2.8 million antlerless deer in 2017-18.” Even though hunting deaths and injuries occur every year, the number of hunters killed by deer or other wild animals that are being hunted cannot be found. The biggest number of deaths that are associated with hunting include falling from tree stands, heart attacks, and firearm incidents.

However, according to Vox, it’s more likely for you to be killed by a deer than by bears, sharks, and alligators combined. However, in the end, the odds of you dying from an animal are one in a million.

Stephens adds that the other time an incident like this happened was to a hunter in Ashley County, Arkansas.

“There was somebody that did get stuck by a buck’s antlers, and this was about four years ago. And it was pretty significant, but they did survive.”