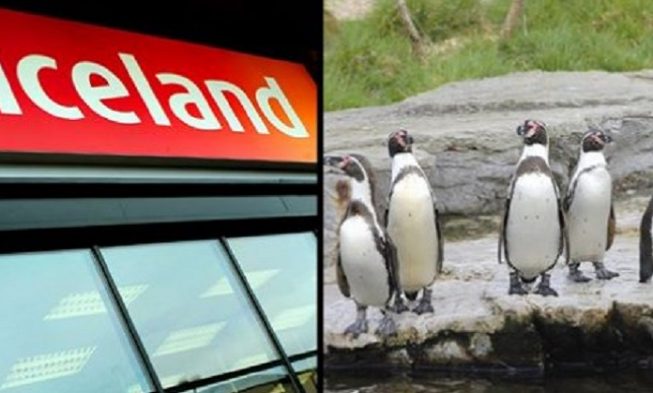 During the lockdown, many facilities and institutions that rely on visitors to sustain are having difficulties to get the money they need. One example of such facilities is zoos. Zoos rely on people to buy tickets so that they can get the money needed to feed and maintain the animals.

One of the biggest zoos in the UK, Chester Zoo, is struggling to make ends meet during the quarantine. Chester Zoo is 51 hectares (130 acres) big and is located in Cheshire, England. It was first opened in 1931 and receives no government funding and in 2018, it’s one of the most visited wildlife attractions in Britain (1.9 million visitors). By 2016, there are 500 recorded species across the zoo.

With more than 35,000 animals, the Chester Zoo requires £465,000 (about $600,000) per month to look after the animals and plants. Without any visitors buying tickets for three months, the zoo has suffered severe financial damage. They were completely uncertain about how things would go on and how they will be able to recover.

The zoo set up a JustGiving page and asked its 130,000 members and other people to donate so that they will sustain the damages. Online live virtual tours were set up additionally which will allow people to visit the animals while staying safe in the comfort of their homes. In just a few days, they raised £2.3 million ($3 million) from donations.

Iceland the supermarket (not to be confused with Iceland the country) also gave aid with the campaign #SaveOurZoo. The frozen food specialist was able to adopt all of the zoo’s Humboldt penguins. Even though these penguins aren’t part of the Northern Hemisphere, it’s still amazing to see Iceland get involved with the campaign.

The Humboldt penguin, also known as the Peruvian penguin, is a species of penguins that live in South America. Typically, the penguin can be found in Peru or the Pinguino de Humbold National Reserve in the North of Chile. Additionally, it can be also found in nearby Pacific islands. The penguin is characterized by a broad C-shaped band with feathers on its head and black feathers running down its sides. On the birds’ stomach, there are white feathers and a distinct pink flesh region on its face. Adults of this species can grow up to be 66-70 cm (26-28 inches) and weight 4-5 kilograms (9-11 pounds).

The Humboldt penguins usually feed on sardines, anchovies, and herring. However, there have been records that the penguin also consumes cephalopods and crustaceans.

Since the 19th century, the population of the Humboldt penguin has been on a decline. The species is added to the International Union for Conservation of Nature’s Red List as vulnerable in 2000. As of 2010, reports show that there are 3,000 to 12,000 individuals of this species.

Before the supermarket adopted the penguins, mothers gave birth to a bunch of chicks, all bearing names of NHS hospitals to honor key workers during the pandemic.

The managing director of Iceland, Richard Walker, claimed that the news of the hardships of Chester Zoo struck them hard. Walker added that he’s glad he and his company can help support the zoo by adopting the penguins.