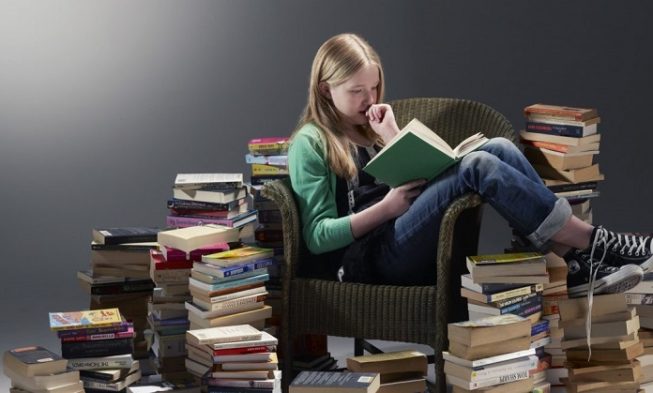 The film industry of the United States has generated more than $40 billion of revenues in the past year. However, Hollywood needs to do much more work if it’s to compete with the public library. No, this is not a joke, read the rest of the article and see what I mean.

According to a survey that hasn’t been done since 2001, a Gallup poll showed that the local library visits by Americans are still the most common activity that everyone engages in. Justin McCarthy made a report earlier today, stating:

“Visiting the library remains the most common cultural activity Americans engage in, by far. The average 10.5 trips to the library U.S. adults report taking in 2019 exceeds their participation in eight other common leisure activities. Americans attend live music or theatrical events and visit national or historic parks roughly four times a year on average and visit museums and gambling casinos 2.5 times annually. Trips to amusement or theme parks (1.5) and zoos (.9) are the least common activities among this list.”

The Gallup poll results are broken down in different ways and two findings are very interesting. Women can be seen visiting the library twice more than men do. Additionally, libraries are usually visited by adults in low-income households the most and the least by adults in high-income households.

Keep on reading books, my friends! The more books you read the more of a character you build for yourself.