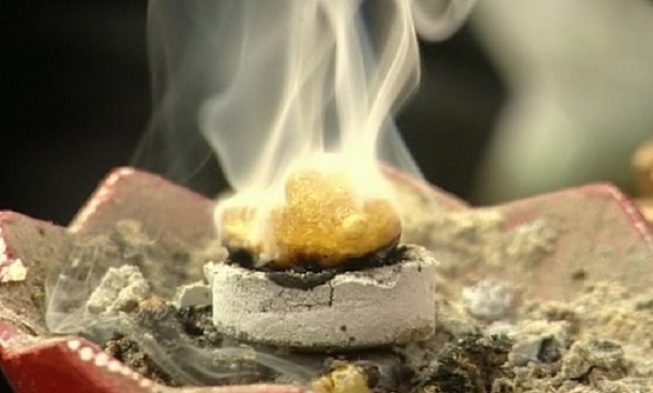 Dating millenniums back, the Frankincense incense, derivate from the Boswellia tree, was used in many cultural ceremonies and rituals. The once somewhat religious incense is now said to help people calm their thoughts and help with day to day struggles and problems. How is that you might ask? Let’s have a broader look.

First mentions that are related to the Frankincense incense are dating back to the Old and the New Testament. Even back then, it was said to have calming and relaxant effects by stimulating the nervous system. These effects made way to recent times and the similarities are inevitable.

Though many were skeptical, recently conducted the study from the John Hopkins University, proved the thesis and explained some of the effects this psychoactive substance has on the brain.

The main protein in the Frankincese incense is the “incensole acetate”. This protein activates TRV3 receptors in the brain, which have several effects.

The antidepressant and anxiolytic effects are also caused by the conjunction of the protein and receptor. The burnt incense helps with calming down and betters the perception of the surroundings.

“In spite of information stemming from ancient texts, constituents of Bosweilla had not been investigated for psychoactivity,” said co-author of the study Raphael Mechoulam. “We found that incensole acetate, a Boswellia resin constituent, when tested in mice lowers anxiety and causes antidepressive-like behavior. Apparently, most present day worshipers assume that incense burning has only a symbolic meaning.”

These effects, though were not well- known in the past, there are many examples of ancient civilizations using this incense. People from the Middle East, the ancient Greeks, and the Judea all used the incense. Whether it was to conjure and visualize the ancient gods or in other rituals, the effects were more or less known than.

Since most of the world’s population now battles with depression, the Frankincense incense is starting to have medical usage in several fields of medicine.

It is estimated that over 60 million people in the U.S. have depressive disorders or actively battle depression. Even more, cases can be found if we include people with anxiety. Since these two disorders are mostly overlapping, it is expected this number to double in the next decade.

Our sense of smell is strongly linked to the limbic system in the brain which regulates emotion. Even though the hectic society imposes high usage of pills, sometimes homeopathic medicine can have a better outcome.

Mental health issues are an increasing problem in the world, especially in the U.S. The overused anti depressive medications are starting to lose effectiveness.

Sometimes turning back to natural ingredients can have a better outcome. If you are tired of dozens of different pills, give the Frankincense incense a try and see the numerous benefits it provides.