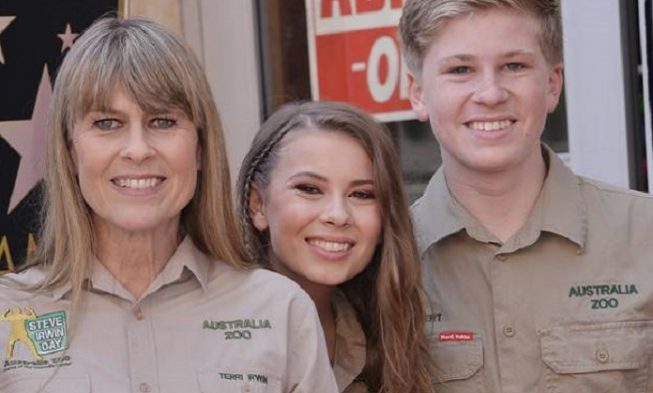 Australia has a very huge problem with bush fires all across the country. Many animals are running away and fighting for their lives and many millions have already passed away in the fires.

An estimation of more than 480 million of animals that passed away in the past three months was made by ecologists from the University of Sydney.

An incredible strain has been made on local zoos and charities due to the rescue operations. Bindi Irwin, daughter of Steve Irwin, a very famous TV personality mainly known as the Crocodile Hunter, has revealed that along with her staff at the Australia Zoo, they have been taking in many animals to heal.

“With so many devastating fires within Australia, my heart breaks for the people and wildlife who have lost so much. I wanted to let you know that we are SAFE. There are no fires near us @AustraliaZoo or our conservation properties. Our Wildlife Hospital is busier than ever though, having officially treated over 90,000 patients. My parents dedicated our Australia Zoo Wildlife Hospital to my beautiful grandmother. We will continue to honor her by being Wildlife Warriors and saving as many lives as we can.”

The post was made after an upsetting video was posted that showed many kangaroos running away from the devastating fires.

The group of kangaroos was seen feeling for their lives near the grassland of the New South Wales village of Bredbo. 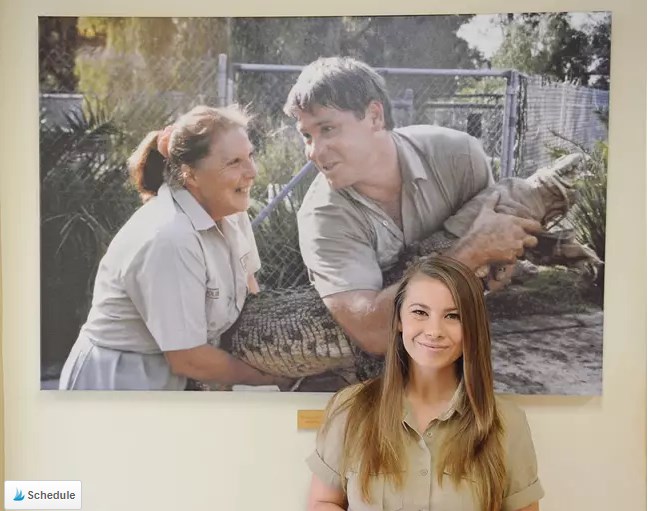 Lyons also stated that the closest bush fire was almost six miles away from the land that the kangaroos were running at. He thinks that they were coming out to go for a drink because of their dehydration.

Even though wildlife rescue services have taken some of the kangaroos and had them treated, experts estimate that many millions of animals have already burned in the Australian bush fires.

It’s not just the kangaroos that got affected by the fires. Koalas, possums, wallabies, wombats, and echidnas have also been taken by surprise with these bush fires. However, koalas are the ones that have been hit the hardest with almost 30% of one koala colony on the northeast coast is thought to be dead.

Additionally, the bush fires have caused high levels of smoke to be emitted in the atmosphere which gives a hard time for people to breathe even hundreds of miles away.

One station’s readings in the Australian Capital Territory has recorded an index of 4,650 of air quality on New Year’s Day. When the AQI reaches more than 200, it is considered hazardous, so imagine what was happening in Australia. 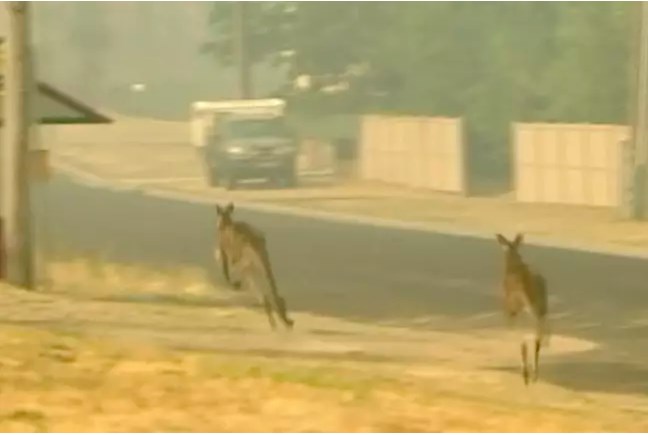 Places like Delhi and Kolkata that are usually the most polluted in the world had only 400 AQI which is nothing compared to the reading done at Monash. In other places in the ACT, Civic registered 3,436 and 3,508 at Florey.