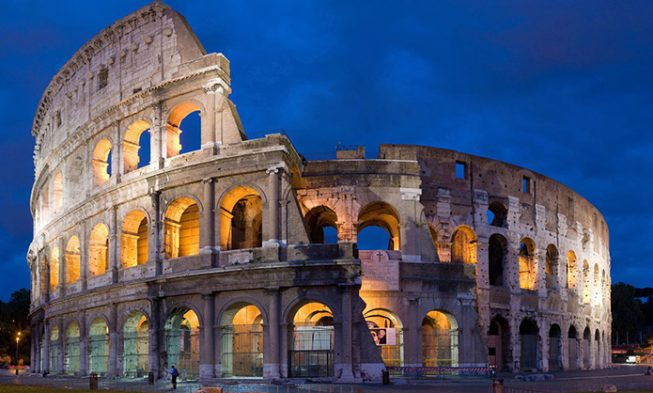 An EUR18.5 million tender was launched by Italy’s Ministry of Culture to restore the Colosseum’s arena floor. The idea is for them to be able to make it exactly the way it was before it was completely revealed, approximately a century ago.

It is planned that the retractable floor will feature secret lifts and trap doors.

For more than a century, all of these underground structures in the Colosseum in Rome have been completely exposed to the elements. They were also available for millions of tourists who visit the Colosseum every year to see them up close.

The reconstruction of the floor will be a big technical intervention. It will provide tourists with the chance not only to see what lies underground in the spaces, but also to be able to appreciate the beauties.

The hypogeum, or in other words, the network of underground tunnels that lie under the arena floor, resembled a massive sailing ship during the four centuries when the Romans were using the Colosseum.

The structure included ramps, staging areas, ropes, pulleys, as well as other in-structures that made it possible for the employees to be able to construct an aboveground seamless display. The engineers working on this project also constructed an underground elevator that they would use for lifting up heavy animals, such astigers, lions,  leopards, etc.

The archaeologist Daniele Manacorda launched the concept of restoring the Colosseum arena in 2014. Franceschini strongly and persistently endorsed this idea and he said in one of his tweets that all they needed was a bit of courage.

In order to protect the underground spaces from rain, the Ministry of Culture had one strict request for the redesigned floor, as well as for all the trap doors or mechanical parts. They’re gonna have to be able to close really quickly.