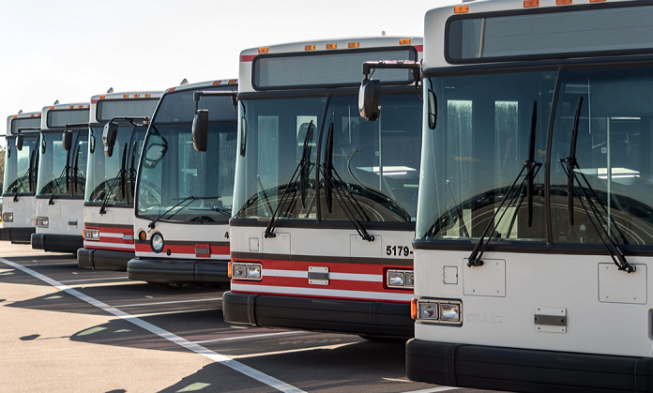 In order to improve people’s lives, and especially for the most vulnerable citizens, last week, the authorities of Kansas City decided to make fare-free public transportation. This decision comes after the city council unanimously voted to endorse the “Zero Fare Transit” proposal to make all city bus routes fare-free.

According to the reports of WDAF, the authorities directed the city manager to develop and implement the plan, which is expected to cost the city roughly $8 million (estimated by the previous ticket costs of $1.50).

Local officials have been framing the move as a good investment into the city, which according to city Councilman Eric Bunch, means to offer a strong helping hand to the city’s pure residents, who rely on public transit to go to work.

“When we’re talking about improving people’s lives who are our most vulnerable citizens, I don’t think there’s any question that we need to find that money.”…”If we want to prioritize public transportation, it’s something that we can find.”

Public transit is a public good. This win for fare-free transit in KC proves that when people organize and stand together, we can ensure our public dollars go towards the *most* public good. https://t.co/pIKOzy62Pw

Using public transit is a good idea, so this win for fare-free transit in KC proves that when people organize and stand together, the local officials can ensure their public dollars go towards the “most” public good.

This plan was, also strongly supported by the new Mayor Quinton Lucas, and was being greeted warmly by the city residents.

According to the bus rider Loren Miles, it would make the bus system stronger, not weaker, and would probably bring in more revenue, not less.

The move has been criticized by some residents as a short-sighted and expensive to taxpayers. For instance, resident Teresa Bradshaw questioned the plan, noting:

“If you take it away, then where are our taxes going to go? How high are the taxes? It’s got to come from somewhere.”

Backing the new measure, the editorial board of the Kansas City Star, argued that the money can easily be found elsewhere. They argued that a first step could be to stop giving away tax revenue to developers or some other efficiencies, including the elimination of fare boxes on buses, which could help by reclaiming sales tax dollars.

For supporters, there are countless other benefits, including reducing the environmental impact of private transportation and strengthening the local economy overall. Livable city advocates across the world and climate change protesters have demanded increased investment in mass transportation supporting the raising of awareness of climate change.

While, in the cities across the U.S. such as Oregon, Portland, and New York City, are still spent tax dollars hiring more transit police and installing cameras to crack down on and criminalize those evading their often-expensive transit fare.