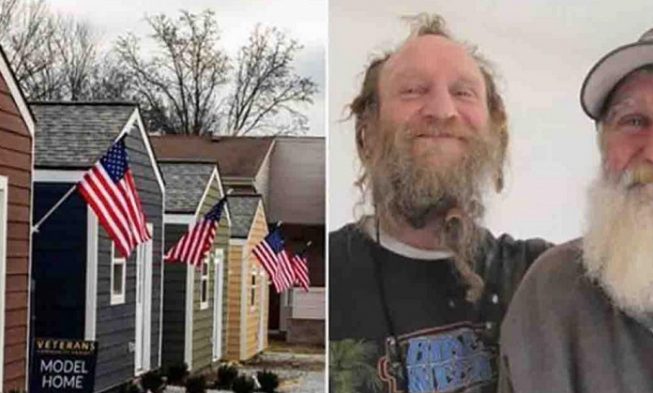 According to The National Coalition for Homeless Veterans, almost 40% of all homeless men are veterans.

Approximately half of these veterans suffer from mental illness such as PTSD and 50% struggle with substance abuse.

Even though government programs exist that help veterans re-acclimate to civilian life, many of the people that go through these programs fall through the cracks.

Kansas City citizens alongside other concerned Americans took matters in their own hands and donated to a private, non-profit organization to help the veterans.

This non-profit is called Veterans Community Project and was founded by fellow veterans. This organization is helping build tiny-house communities for homeless veterans across the country. 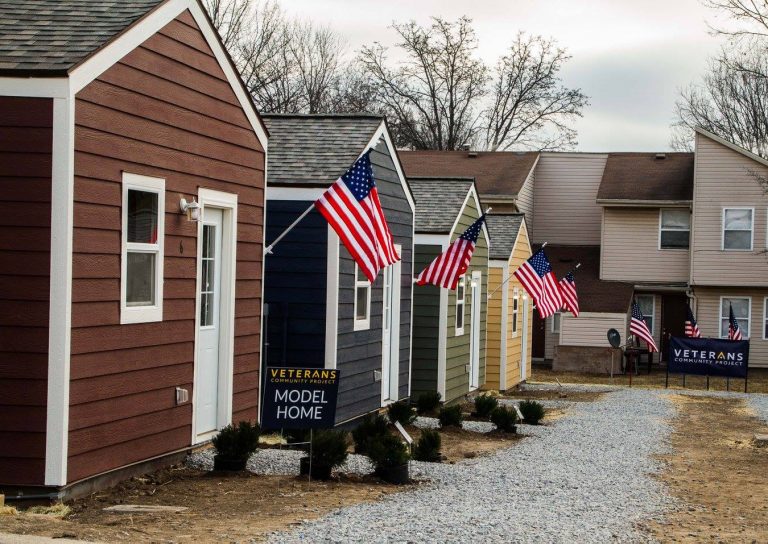 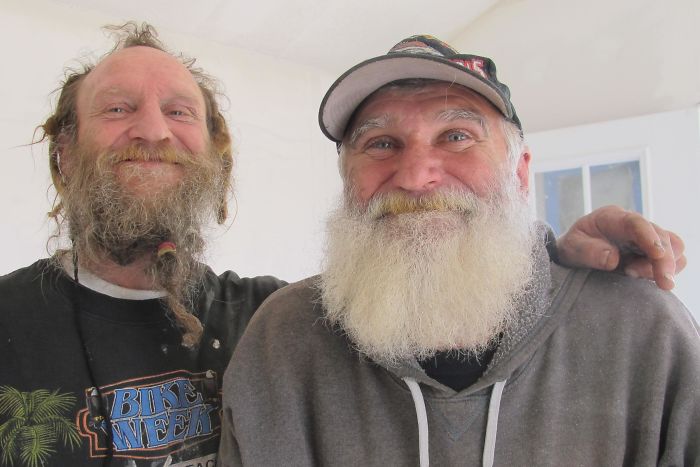 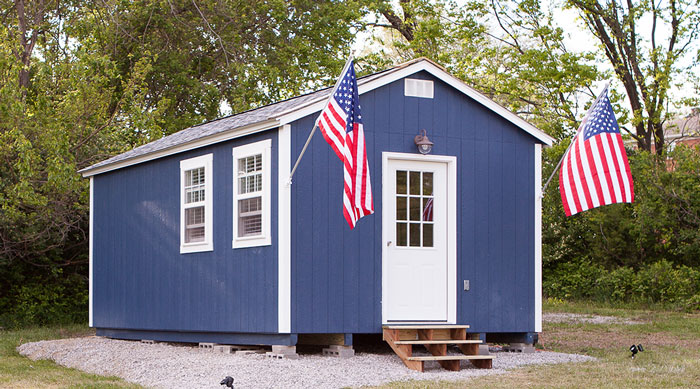 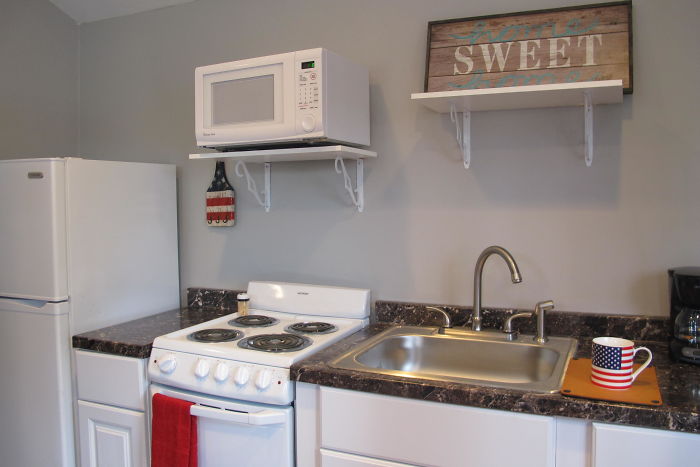 One of the first “Veterans Village” is completed recently in Kansas City.

The entire village consists of 50 tiny houses that give these struggling veterans the perfect blend of privacy and community. The village will help them feel safer and more connected. The PTSD is what stopped many of these veterans from living in group shelters.

Brandon Mixon, co-founder and fellow veteran told CNN that “We’re pulling these guys out of the trenches in their battle and saving their lives because they would have done the exact same for us.”

One of the challenges that Mixon faced was with city officials that did not want another trailer park built in the city. However, because of the vast support they got from the community, the city eventually gave in to the project.

This tiny-house neighborhood has a community center in the middle where residents get mental health care, free health care, dental care, and assistance to find jobs.

The tiny-houses come filled with household necessities and food which are restocked when needed. Once the veteran comes back on his feet, they can take care of themselves.

Hundreds of cities are interested in implementing the project, as was reported by the founders. The next stop for the charity is Nashville, Tennessee.

If you want to donate, visit VeteransCommunityProject.org.