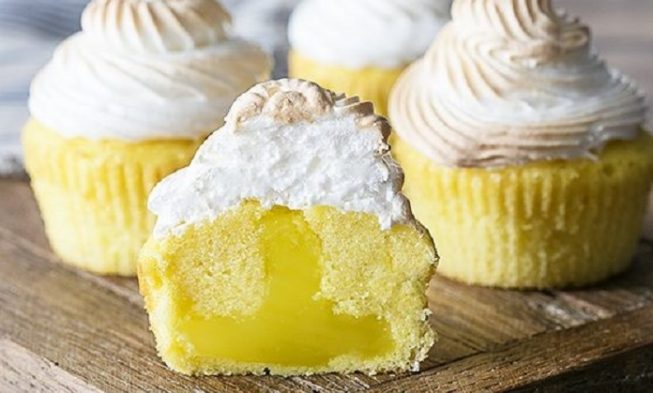 There are all kinds of dessert recipes from all across the globe. Every culture has its favorite sweets or desserts. For the United States, the most famous dessert is the cupcake.

The first-time cupcakes became a thing that was back in the 18th century. In a cooking book called ‘American Cookery’ released in 1796 by Amelia Simmons, you can see the idea of creating tiny cakes, which are cupcakes. However, the term ‘cupcake’ wasn’t known until 1828. Eliza Leslie, author of the cookbook ‘Receipts’ was the one that keyed the word ‘cupcake’ and included the first recipe of the dessert. Even though Leslie takes the credit of having the first cupcake recipe, there isn’t any single person that’s crowned as the creator of cupcakes.

Generally, the meaning behind the name ‘cupcake’ comes from the measurements (one cup) similar to the ‘pound’ cake (one pound).

Compared to the other desserts that we know and love, the history behind the cupcake is mostly vague. However, after the concept became popular, the cupcakes became the top dessert for both commercial and home bakers. In 1919, commercial shops like ‘Hostess’, an American bakery, introduced the first cupcakes you can buy as a ‘snack cake’.

Anything that contains or has the taste of lemon is very refreshing. This refreshing taste also includes desserts that contain lemon flavor. Lemon meringue cupcakes have their burst of lemon flavor with every bite. They’re spongy, light, and filled with lemon curd. Here’s the recipe so you can try it out yourself:

Mix the egg yolks, sugar, flour, and salt in a tiny saucepan on low heat. After, add the lemon juice, lemon zest, water, and melted butter to the mixture and whisk. Turn the heat up to medium and cook the mixture until it becomes thick and smooth (about 7 minutes). Continue to whisk while it’s cooking and remove the saucepan from the heat after the filling becomes thick and smooth.

Start by preheating the oven to 375 degrees. Take a medium bowl and add the sugar and butter to it. Mix them until the mixture becomes fluffy and light. After, add the eggs, lemon juice, baking powder, and salt and mix them. Add the flour and mix it until its combined.

Take a muffin pan and add the batter to it, distributing it evenly. Add the pan to the oven and bake it for 15 minutes. The center of the cupcake needs to be firm before you remove it from the oven. After removing the pan from the oven, let the cupcakes cool for 10 minutes. Make sure you leave the oven on.

Add the egg whites and salt together in a bowl and mix them until they stiffen. After, add the sugar and mix until the meringue is stiff, forming peaks. Make sure you don’t overbeat the mixture.

Remove the center from each cupcake using a knife (one inch). Make sure there’s a layer of cupcake on the bottom. Fill the center of the cupcake with the lemon filling and add a dollop of meringue on each cupcake.

Spread the meringue to the edges. Using the back of a spoon, gently tap each cupcake to form peaks. Add the cupcakes back to the oven and bake them for approximately 5 minutes. Make sure the meringue peaks become golden brown. After removing them from the oven, let the cupcakes cool for 10 minutes and later, refrigerate them for an hour before serving.