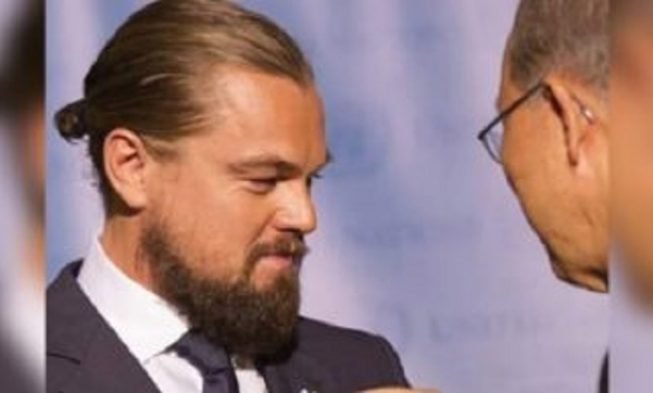 Climate change has been a huge problem in our world right now and many activists try to do their best to combat it. The Oscar-winning actor, Leonardo DiCaprio, is a huge activist in the battle against global warming. He announced that he will donate $15.6 million to combat climate change. This money will be donated to environmental protection and conservation programs.

DiCaprio will donate this money through his foundation. The foundation bears his name. Ecoportal has published this announcement on 17 October.

DiCaprio states that “climate change is a reality and is happening now. It is the greatest danger that threatens humanity. Today we are significantly expanding the level of our concessions. And our collaboration with strategic partners to address some of the most pressing climate problems.”

The Leonardo DiCaprio Foundation (LDF) was founded in 1998. Since its foundation to this date, LDF has founded more than 200 projects in 50 countries and 5 oceans. More than $60 million were invested in environmental protection and conservation, supporting projects from 132 organizations.

With the newest investment from DiCaprio, species such as giraffes that are close to entering the endangered species list will be protected. Additionally, this will help prevent poachers from killing these species.