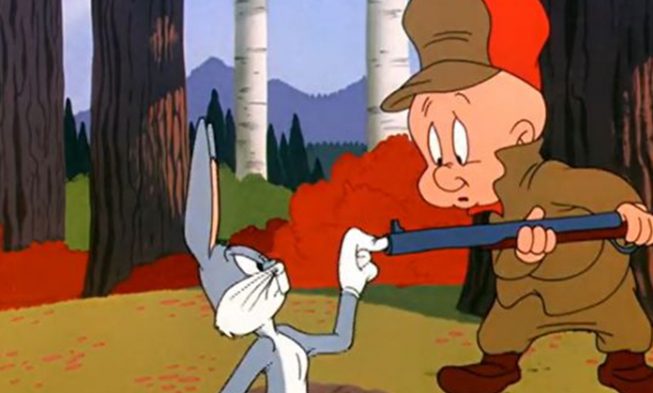 Gun violence and allowing people to obtain and keep guns and assault rifles have been a very controversial topic around the world. The global accessibility to firearms is allowing criminals or people with mental illness to get themselves firearms which have sadly resulted in massive shootings in the past.

This is the reason why many advocates for gun control want either a ban on firearms or a very secure and strict law which will limit a percentage of people allowed to get a gun.

However, people that want to buy guns, such as many gun owners in the United States, argue that they are law-abiding citizens and the reason for buying guns is for sport or protection.

Data on gun ownership per capita shows that Americans own nearly half of all civilian-owned weapons in the world. Other countries that are considered to be full of firearms are Serbia, Yemen, Switzerland, and Saudi Arabia, but unfortunately in those countries, this is not regulated in their constitutions.

The only states that have regulated the holding and carrying of weapons in the constitution are Mexico, Guatemala, and the United States.

Control over the possession and use of weapons, especially firearms, is becoming increasingly important and in a number of developed countries is strict and indisputable.

The United States is stepping up the firearms debate, sparked by a series of mass killings by gunmen in civilian situations. The most intense debate over gun laws followed the killing of 20 schoolchildren in Newtown, Connecticut, in December 2012.

The Obama administration called for restricting the availability of military-style weapons, but a compromise was reached with laws banning semi-automatic assault weapons and ordered comprehensive background gaining broad public support.

Despite this, there is a noticeable increase in mass shootings, which is the largest in American history.

Warner Bros produced an American animated comedy series Looney Tunes in 1930 and it lasted until 1969. This was considered the golden age of American animation along with Merrie Melodies.

The most famous duo (or trio in some cases) were the characters Buggs Bunny and Elmer Fudd (in some episodes Daffy Duck). Elmer Fudd is the adversary to Buggs Bunny and he is a hunter. The only goal that Elmer has is to hunt down Buggs Bunny and sadly for him, always ends terribly. Elmer would always get seriously injured after his unsuccessful hunts.

What’s most interesting about the cartoon is that even though it’s featured for children, it promotes guns. Fudd always shows up with a double-barreled rifle that he uses to hunt his prey. This is not the only character in Looney Tunes that uses guns. Yosemite Sam is also another adversary to Buggs Bunny that uses pistols.

Warner Bros.Animation intends to replace Fudd’s gun and Sam’s pistols by supporting a new politically correct version of Looney Toons, although violence is equally present there in the rewritten script. That version uses knives, sequins, and the use of dynamite instead of weapons and will soon start showing on HBO.

The executive producer of the new series Peter Browngardt shared the idea for the New York Times, noting that it was a response “to American gun violence.”

Proponents of gun rights are unhappy with Hollywood’s move and see it as an attempt to help “control weapon” at a time when governments are expanding it.

See which weapons are allowed on TV in the new version:

And for the nostalgic, here is a video from the ‘ole days: