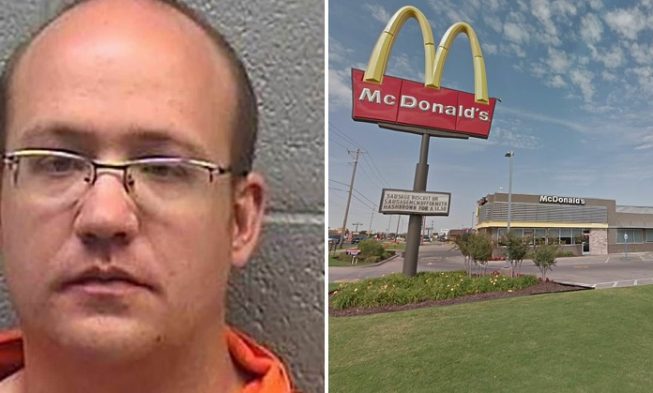 Authorities took a 37-year-old Oklahoma man to jail after complaints of rape had been reported. The authorities claim that he assaulted a four-year-old child in a bathroom at a McDonald’s play area at 7025 SE 15th Street on Tuesday. The girl was visiting the play area during a daycare field trip. 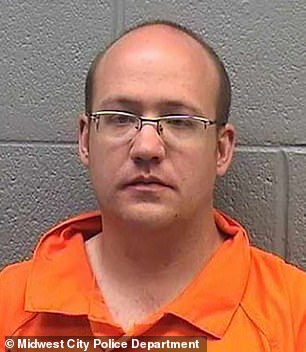 The police state that a daycare worker knocked on the door of the bathroom after the girl did not return for a while. 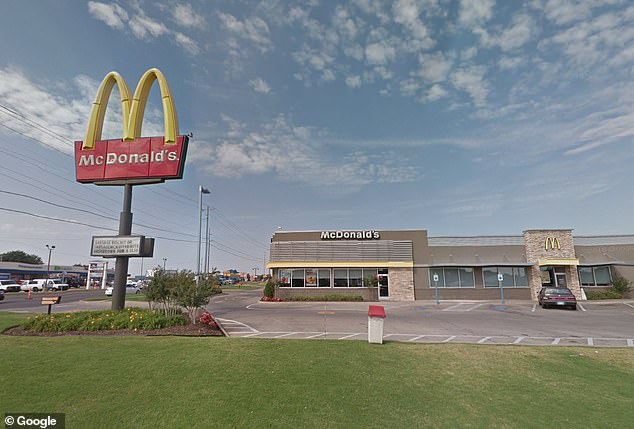 Eventually, a man came out and said that “I was just washing my hands.”

After the child got out of the bathroom, she told that the man, Joshua David Kabatra, sexually assaulted her.

After the police were called and caught Kabatra, he told them that he was feeling sick and threw up in the sink of the bathroom while the girl was using the toilet.

As of right now, Kabatra is in jail in Oklahoma City. Court records list no one as an attorney who can speak his side.

McDonald’s issued a statement stating that they were distressed from what happened.

The statement reads that “At McDonald’s, nothing is more important to us than the safety and well-being of our customers. We are deeply disturbed by the incident that occurred at one of our Oklahoma restaurants earlier this week. We are fully cooperating with the police during their investigation. At this time, our thoughts are with the victim and others impacted by this incident.” 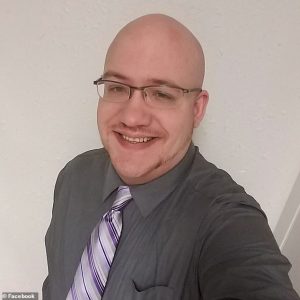