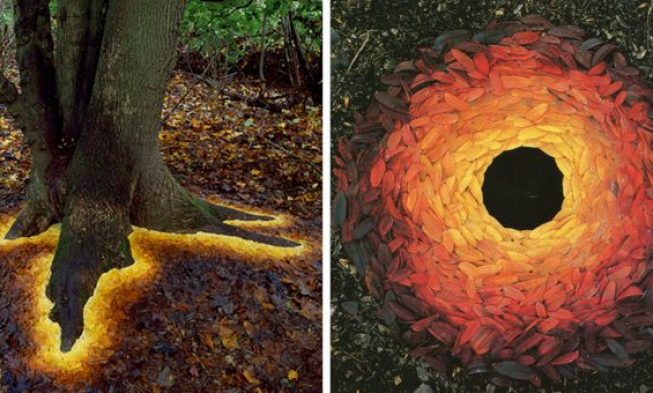 Of course, his stone portals, swirling ice cycles, and gradient ponds of leaves are not constant, but for the time of existing, they are really magical to these natural environments.

Because his art is considered transient and ephemeral, many people perceive it as a criticism of the Earth’s fragility, but, he explained that behind the fragility it is more complex and profound. All artworks done by Andy look almost as if they were formed naturally.

Goldsworthy creates art every day, by using the materials and conditions wherever it is, including the mountain regions of France or Spain, or the sidewalks of New York City, Rio de Janeiro, or Glasgow.

Even though his works exist shortly, they are documented, as he is photographing them. His early works were linked to collapse and decay, the newer ones are too beautiful to be described as simply decay. They, actually mean a strong bond of the forces that they embody: materiality, memory, vitality, growth, temporality, permanence, change, decay, and labor.

Goldsworthy is not concerned about the short existence of the artworks, and he in an interview, explained that all of them that are made in a field or a street will remain as a part of the history of the place, even if they vanish.

The Scottish sculptor is intrigued by the ways in which people leave parts of themselves behind, whether in their memory or in the things they make. He assures others that everything changes after being touched.

Here are some of his most impressive works: 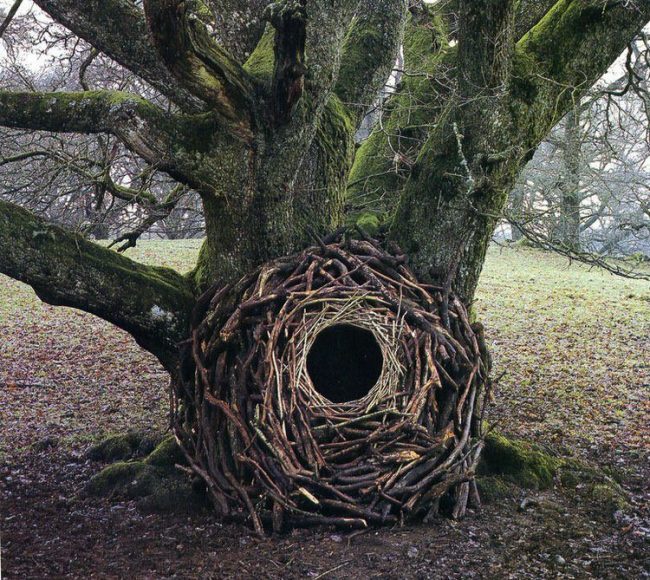 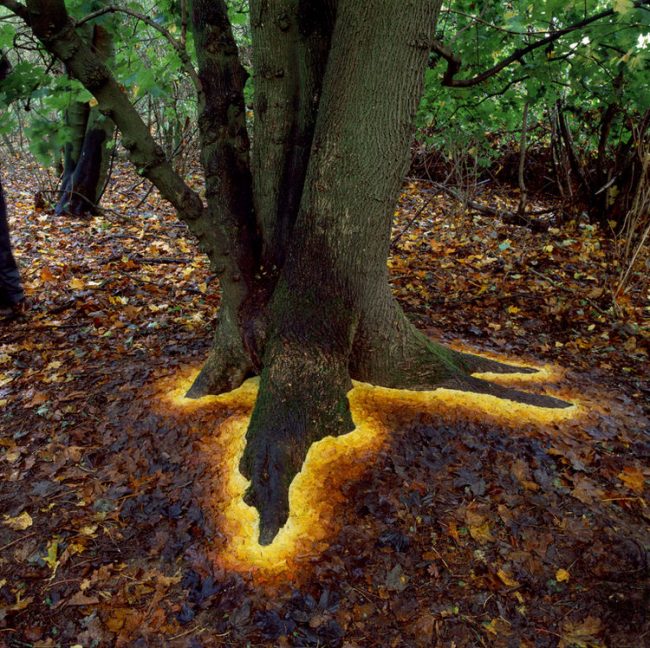 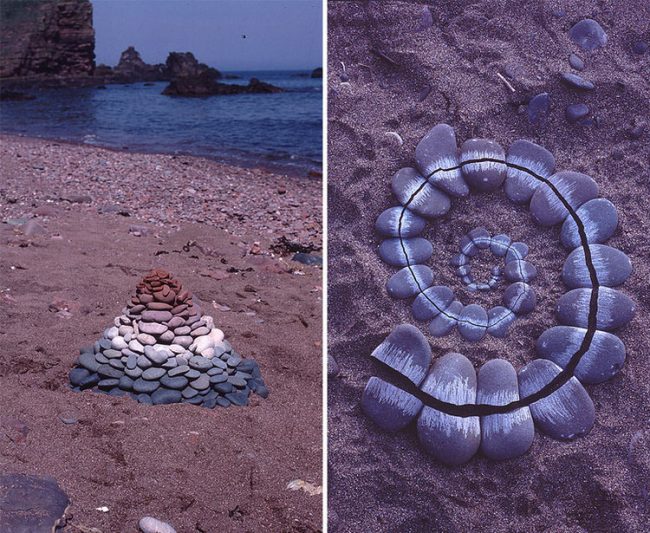 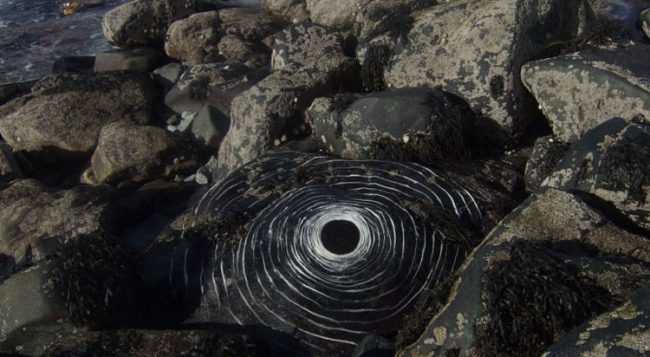 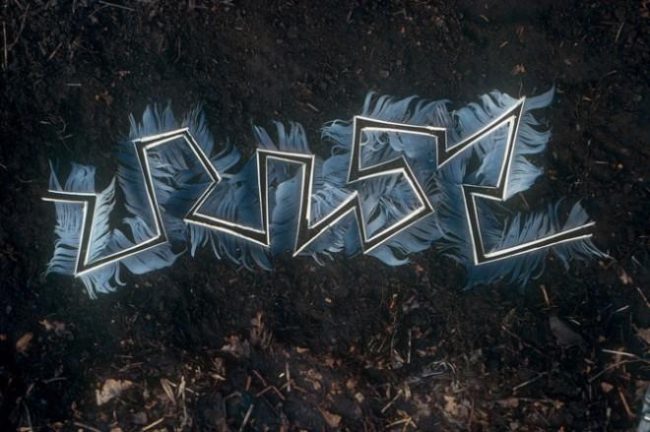 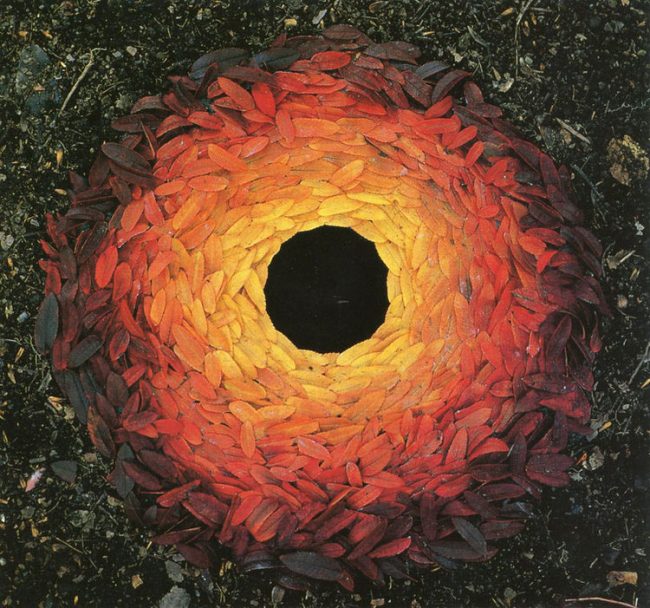 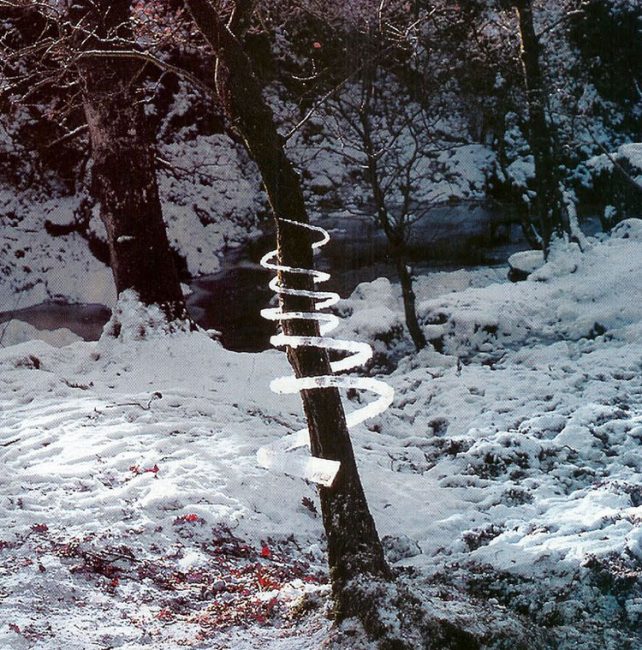 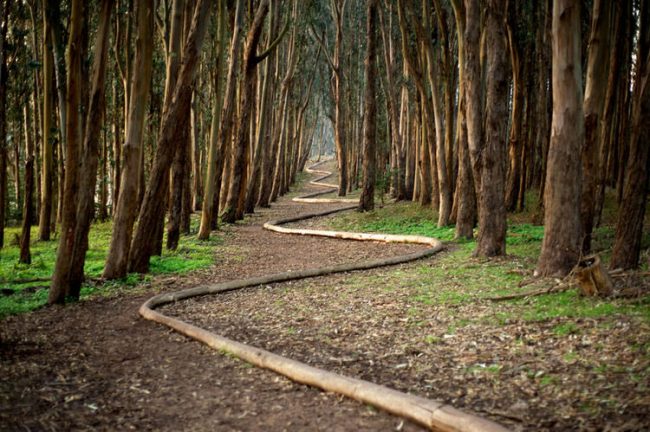 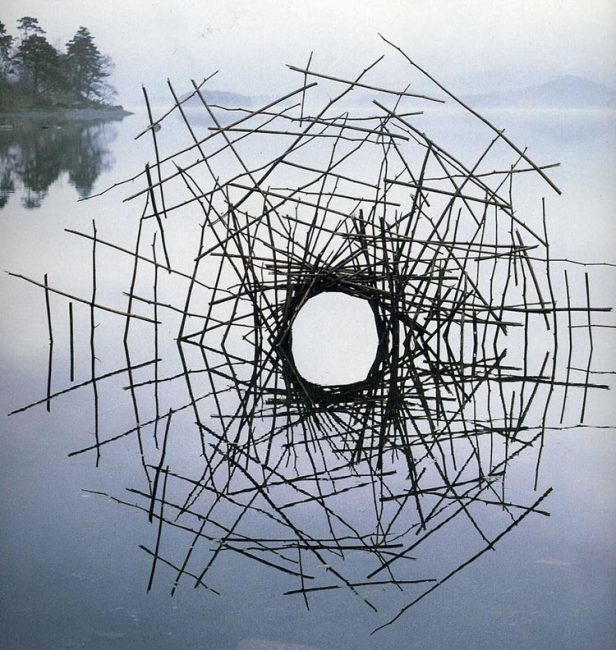 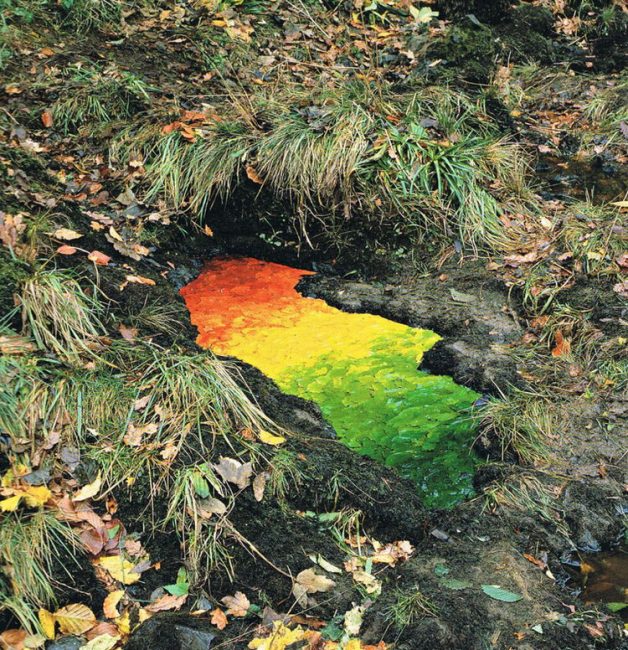 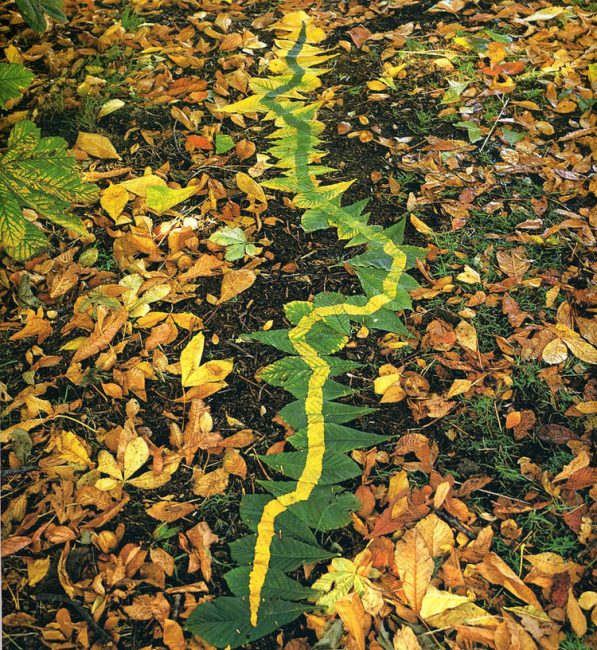 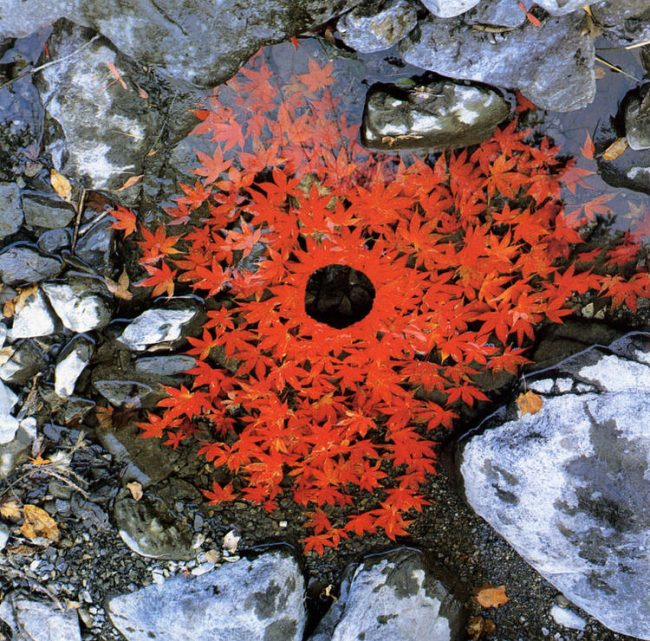