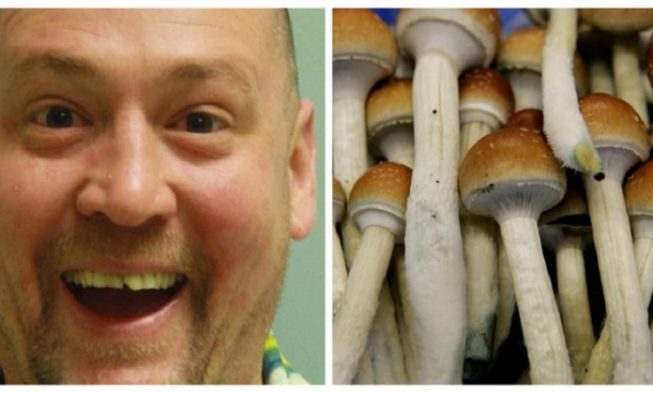 People don’t usually smile on their mugshot after being arrested. However, that is not the same situation if you possessed a large number of magic mushrooms and weed at your place. This happy mugshot should not be a surprise to anyone.

The 41-year old David Kalb was detained by the police in Pennsylvania when they found him wandering outside his neighbor’s apartment in Greensburg looking for his lost keys. 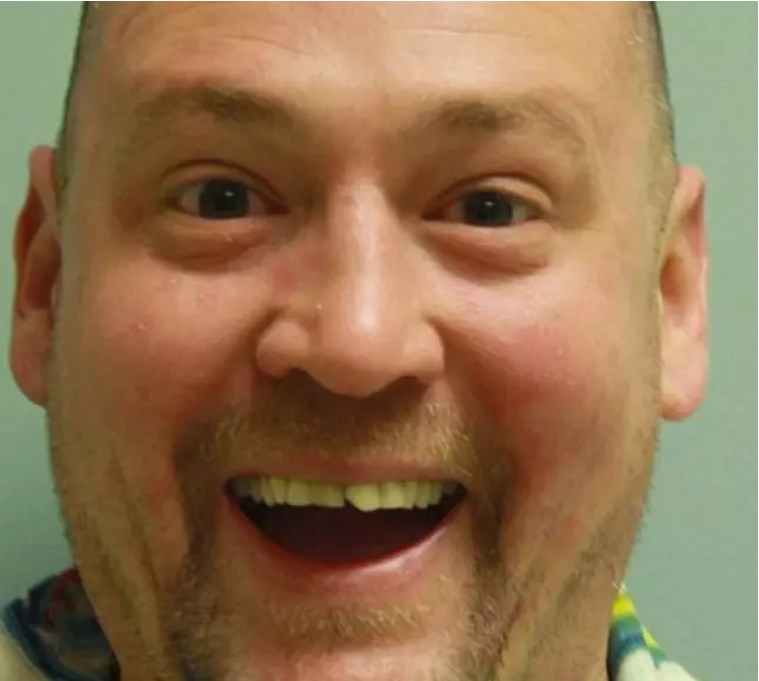 The police officers helped him get into his home and found weed, 70 mushrooms, and mason jars that contained ingredients used to manufacture psychedelic mushrooms.

David was taken to Westmoreland County Jail. There, he posed for a mugshot which became an absolute hit because it became the happiest mugshot. He can be seen on the photo smiling from ear to ear even though he’s going to face a big jail-time sentence.

His bail is set to $10,000 and his preliminary hearing will be held on December the 15th.

It is still unknown if he had taken any substance before he was found outside of his neighbor’s apartment or after taking the mugshot.