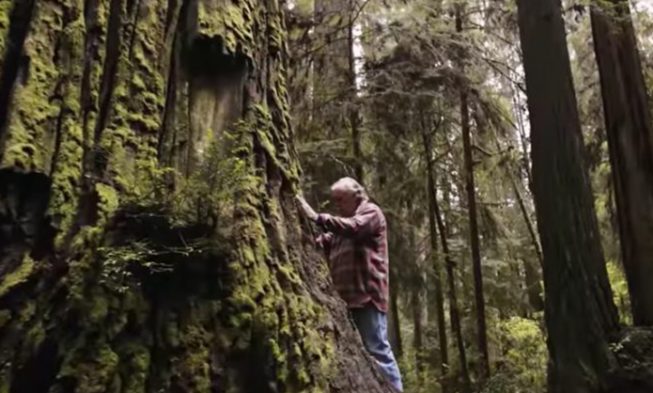 There’s nothing as beautiful as a coast redwood. The planet’s tallest tree, Sequoia sempervirens, is like 320 feet tall.

They have trunks which are like 27 feet wide, and most importantly, they can live up to 2 000 years. Some of these gentle giants were living during the time of the Roman Empire. Coast redwoods spread throughout a range of 2 million acres, along the California coast.

Before the mid-19th century they spread from Big Sur to southern Oregon. And people were so lucky to be sharing the air with them. Unfortunately, when the gold rush appeared, it brought the logging with it too.

Consequently, today there are only 5% of the original old growth coast redwood forest. It’s spread along 450-mile strip of coast. And with the climate change, the specific conditions that redwoods require change. So their future doesn’t look very bright. 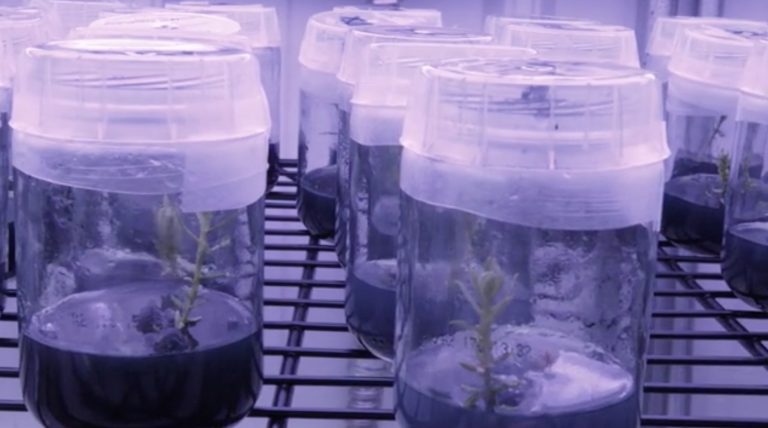 David Milarch’s idea to save these trees

There’s this man, the arborist David Milarch, who claims to be on a spiritual quest to save these coastal redwoods. He strongly believes that the largest, strongest and oldest trees on Earth are the best tool we have for fighting climate change.

Milarch explains that Redwoods are definitely among the fastest growing trees on Earth, since they grow at a rate of 10 feet per year. He says that an average redwood weighs about 1000 tons. Therefore, it is capable of pulling a lot of carbon from the atmosphere. 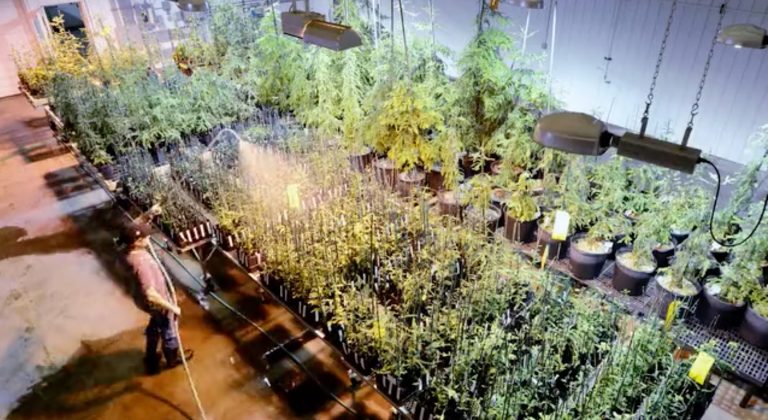 So that’s why this man put himself on a quest to save California’s coastal redwoods. He’s moving these giant trees to Southern Oregon.

Like 96% of them are already gone. So he’s moving fast so as to preserve their genetics. His idea is to make it possible for the people who truly understand that we need them to breathe, to plant them around the world.

On the bright side, he says, it’s really hard to kill a redwood. When their life is at threat, they shoot sprouts out of their stumps. Milarch states that the exact genetic fingerprint of the tree are in those sprouts.

This man is part of an organization called Archangel Ancient Tree Archive, and together they found groves of redwood stumps that were 30 feet in diameter. They cut off some of the basal sprouts and took them back to Michigan to propagate them.

The point of all that is to figure out a way to make like million redwood tree saplings and to send them all over the world. In their lab, they’ll try to clone these trees and replant them in places where they used to thrive. That way, they will increase the number of such trees and plant them in locations where they are more likely to live in peace, nut being disturbed by anyone. And that’s how they’ll save the trees and the planet as well.