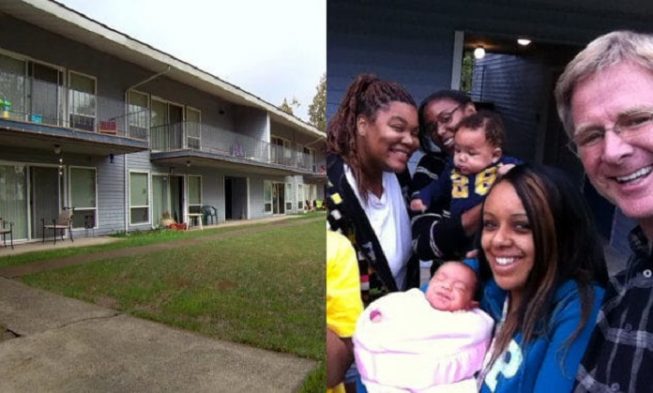 Everyone knows that throughout the world there is a huge wealth gap between people. The gap between the top and bottom percent for wages is ridiculous.

Wealth or net worth is usually defined by the total assets minus the total liabilities. Assets are the resources that have some economic value such as houses, saving accounts, and retirement funds whereas liabilities are debt, student loans, mortgages, and car loans.

In America, the top 20% owns more than 85% of the country’s wealth while the bottom 80% have less than 15%. The major reason for this is the top one percent of the population that has most of the money.

This top one percent of the usual income distribution has more than $25 trillion in wealth. This exceeds the entire wealth of the bottom 80%.

An estimation was made that 150 million people in the world live without homes. In 2015, the Habitat for Humanity estimated that 1.6 billion people worldwide live in inadequate shelter.

There have been examples of millionaires and billionaires being very generous with their wealth. These people have been donating and helping people out, either homeless or poor. One of these people is Rick Steves.

As a multi-millionaire and a philanthropist, Rick owes a $4 million apartment complex which he generously donated to the YWCA to aid homeless women and children. Rick wants these people to get another chance in life and stay off of the streets.

The $4 million apartment complex can shelter up to 24 people and all of them will live there free of rent.

Named Trinity Palace, the apartment complex was bought by Rick in 2015. With the help of Rotary Club and YWCA, he was able to transform the complex into a place for women and children to stay and guide them.

The women that are sheltered in the complex are generally single mothers that struggle in everyday life. Given the chance to live in such a place can help them put their lives together.

With the huge wealth gap and having so much money in the top 1%, Rick hopes that his actions can inspire other rich people to give back to their community. He hopes to be able to reduce the gap between the top and the bottom percent.