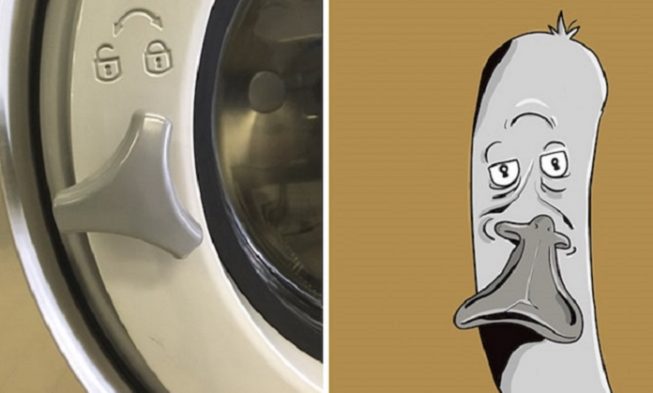 Artists are all looking for a fresh way to make their art, seeking new perspectives, and seeing the world in a different way.

Not only artists but also many people can see certain things in other things, seeing patterns or meanings that are familiar to them, like faces in almost any common object. Some are obsessed with finding these special, expressive points and humanizing them. This tendency is called pareidolia, and people who have this experience are the active participants in the world around them.

All artists use the world around them and the phenomenon of pareidolia as a source of visual inspiration for their art pieces. It encourages them to notice more in their day to day and to take action.

Keith Larsen has the ability to spot these types of expressions in ordinary things—often, that others don’t see. His creative visions are illuminated and illustrated giving them characters and bringing them life with silly stories.

Larsen uses this phenomenon as inspiration for his art, devising fantastic creations in the style of cartoons. He took advantage of the inspiration of a washing machine door that he illustrated as a duck and also turned a fire hydrant into a cyclops with glasses. Each character represented by Larsen has a unique personality to grab everyone’s attention and laugh, and he shares them on his Instagram account and on Twitter.

The story of the Holder on the Wall 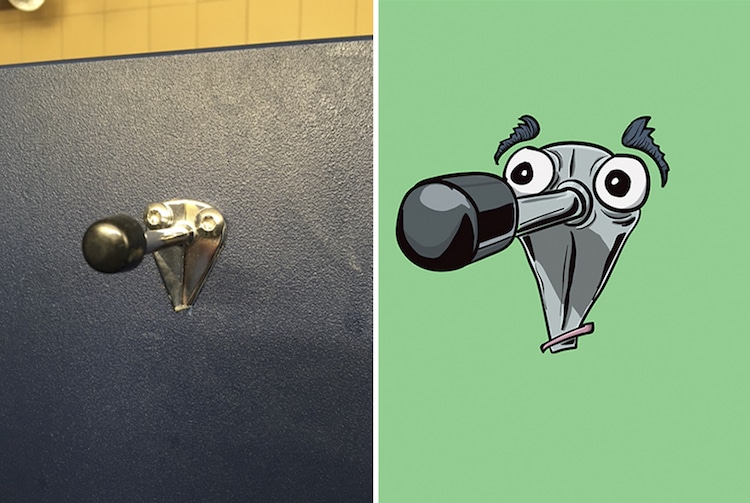 It attracts attention with a prominent nose and eyes focused forward on its own work, while people do their job. It has the task of holding a jacket, pants, or anything else that people pack, but it rarely gets recognition from the owner. The holder asks the owner to at least stare at him the next time they meet. 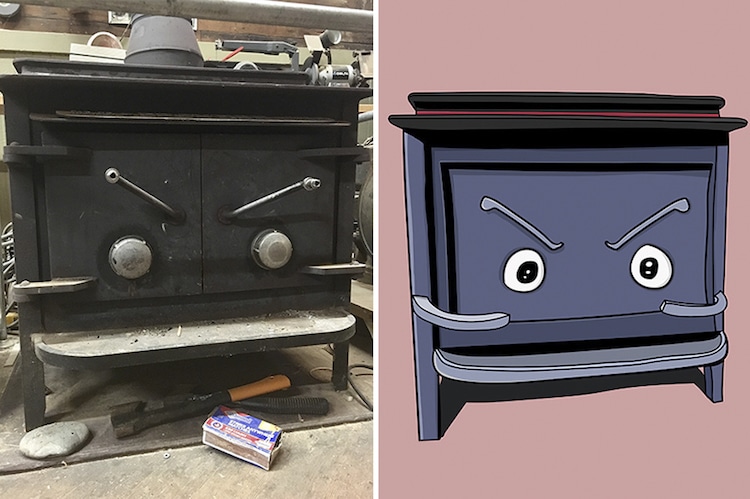 The furnace is represented by short arms with rage fueled by fire, and the hat is its only clothing. Its job is to burn wood, along with cooking stews or heating. It warns not to be fed much, because it will not take responsibility if it burns someone. 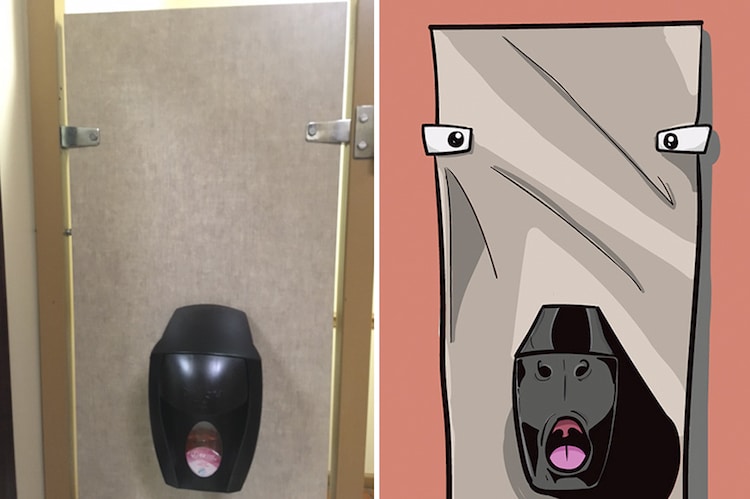 It attracts attention with soap on its face and everyone stands there. It prevents people from leaving this place, but its surprised look is caused by the number of hands that have not used its services and do not feel the need to clean them. It invites everyone to come and let it sanitize their hands, and then the hands are washed and dried. 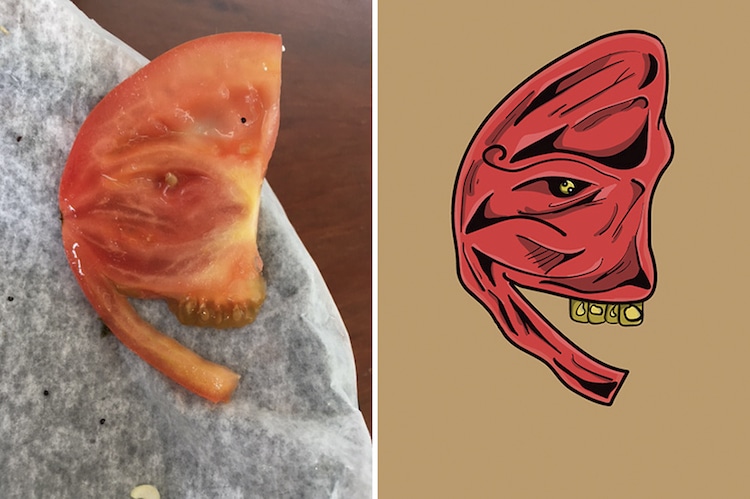 Part of the ripe tomato is presented with rotten teeth.

The role of the bag is to pull the things of its owner, and it is not full of itself as it looks, but is filled with things, like pencils and books. So now she has been given the opportunity to represent the face of the doll and provide freshness to everyone.

Fires do not suit it, because it is very engaged when they happened, so its monocle must be removed for the water to flow. All people who want to park next to it must notice it because they are not allowed to park. But it is not noticed by dog owners who want to pee, so it looks like it is transparent. 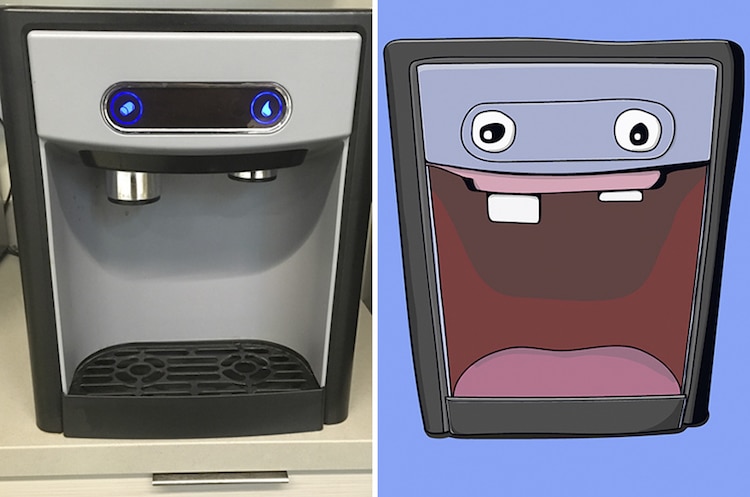 It is filled with ice and water, and its role is to quench people’s thirst. By pressing his non-framed teeth, he fulfills the wishes of the user and the choice is made by pressing the eyes.