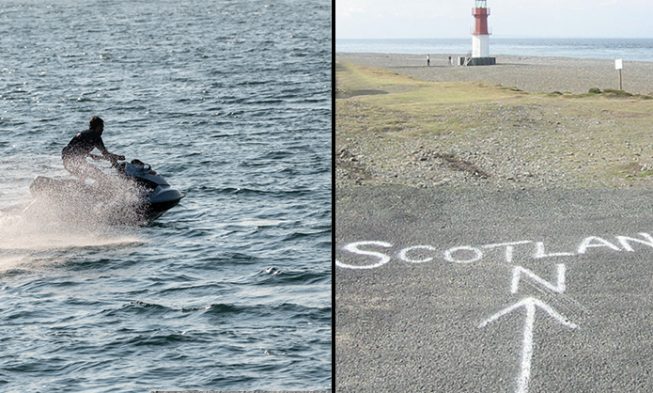 Once again, we have a man put in jail for violating coronavirus regulations.

We all know how people say love can be blind, but this Scottish man took that saying to a whole new level. Apparently madly in love, the young man got himself a jet-ski to visit his girlfriend. She lived on the Isle of Man. By doing so, he evaded all of UK’s lockdown measures, which eventually resulted in an arrest. 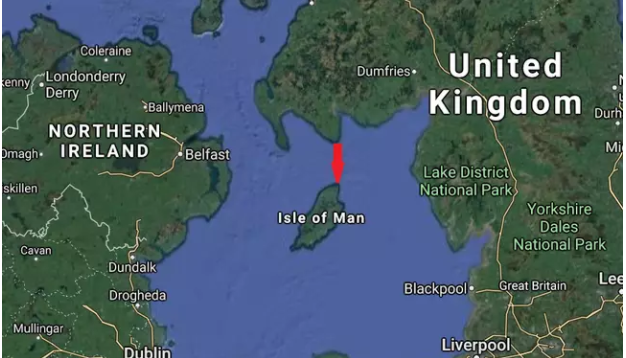 28-year-old Dale McLaughlan took four and a half hours to fly from the Isle of Whithorn to Ramsey on Friday.

Despite having never driven a water scooter before, McLaughlan, from North Ayrshire, made the crossing.

He confessed to have illegally arrived on the island and was detained for 4 weeks.

The prosecutors working on the case said that they expected McLaughlan’s trip to last around 40 minutes on Friday. However, it ended up taking 4,5 hours.

How did he manage to make the crossing?

Under the current laws of the Isle of Man, those who have been granted express permission are the only non-residents permitted to enter.

McLaughlan had previously been given permission for 4 weeks in September. He used to work as a roofer on the island. He was in lockdown for 14 days before meeting his girlfriend on a night out.

Since his application got rejected, McLaughlan purchased a jet ski, according to prosecutors. He then began his journey of around 40km on a jetski.

Once he arrived, McLaughlan then walked another 25km to reach his girlfriend’s place in Douglas. He finally arrived in Ramsey at around 1pm last Friday.

He gave her address to a police officer the following afternoon as his own. The couple also irresponsibly went to two busy nightclubs that very same evening.

The Police detained him on Sunday evening after identity tests.

In mitigation, the defense attorney for the 28-year-old said he suffered from depression as a result of not being able to see his partner in the midst of the pandemic.