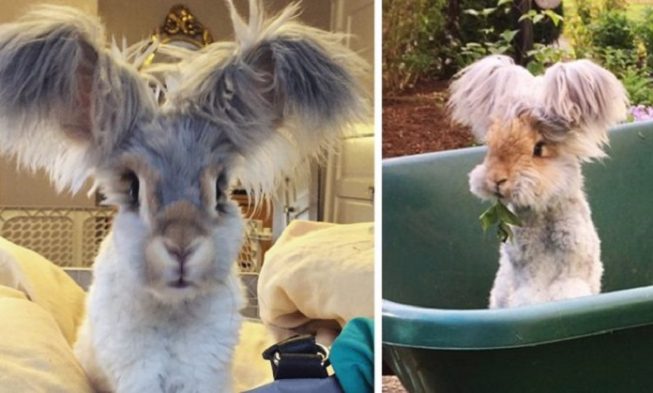 Even though babies are cute and funny, there are fur babies who are so adorable you would want to squish them! They are called Angora rabbits.

These little fluff balls are cotton ball alike and amaze with its look. In the past, Angora rabbits were popular among some European royal families because of their very long wool.

In this harsh winter days, all you need is a bunny just like these ones with cashmere-soft wool. If you like to spend some time of the day grooming it, you will be an awesome owner of these docile, smart beauties.

If you aren’t convinced to adopt an Angora rabbit, meet Wally. He lives in Massachusetts, USA, and he’s happy to be in a loving home.

Molly, his owner opened an Instagram account and shares photos of Wally. The duo is popular for the crazy haircuts Molly does to Wally on his huge wing-like ears.

No one can resist the cute and charming rabbit, as he became very popular on most social media platforms. His popularity doesn’t stop on social media- he appeared in newspapers, social media and on many websites.

In February 2017, Wally became the star of a book written about him, Wally: The Life of a Punny Bunny. Sadly, a month later, he passed away. He left many heartbroken fans behind, but he will never be forgotten. His memory will live in all of the people that adored him.

As his photos are still popular on social media, he might be the most popular bunny till today. 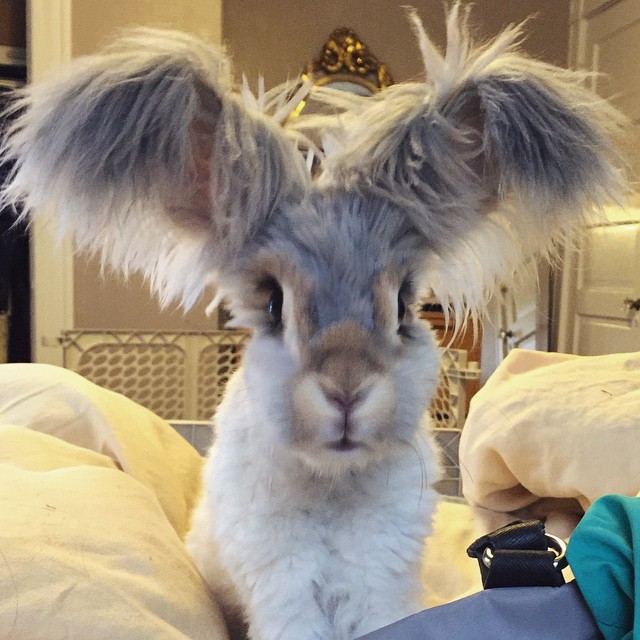 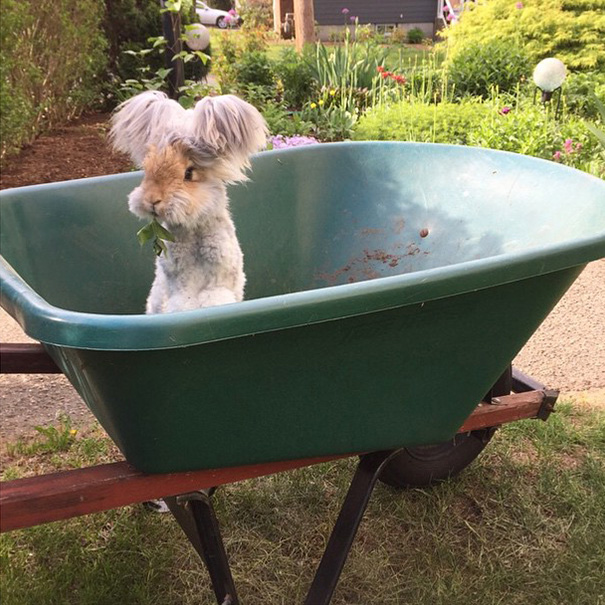 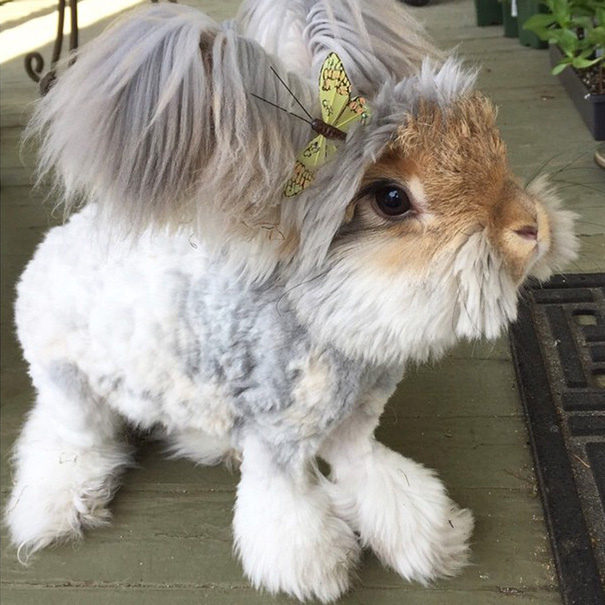 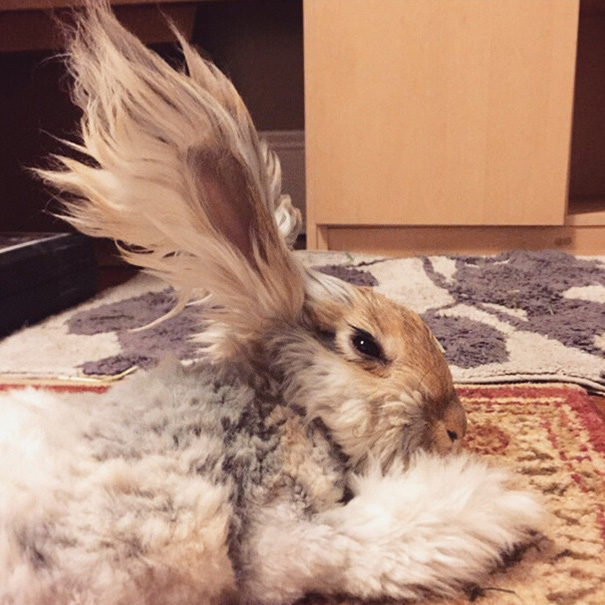 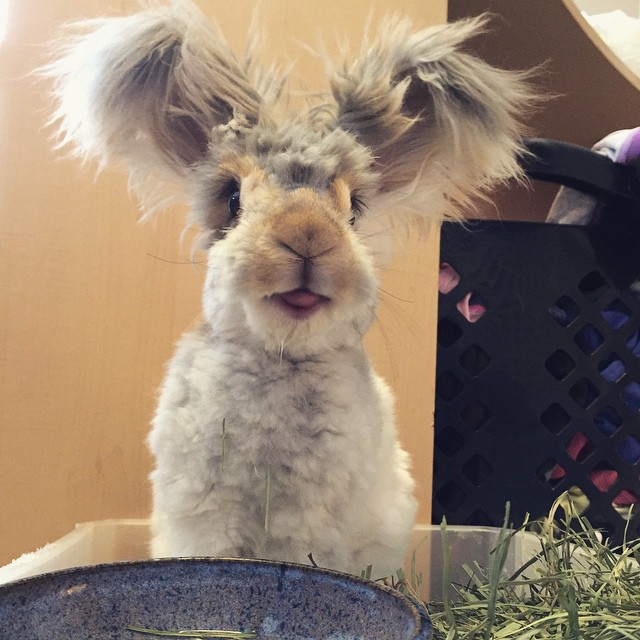 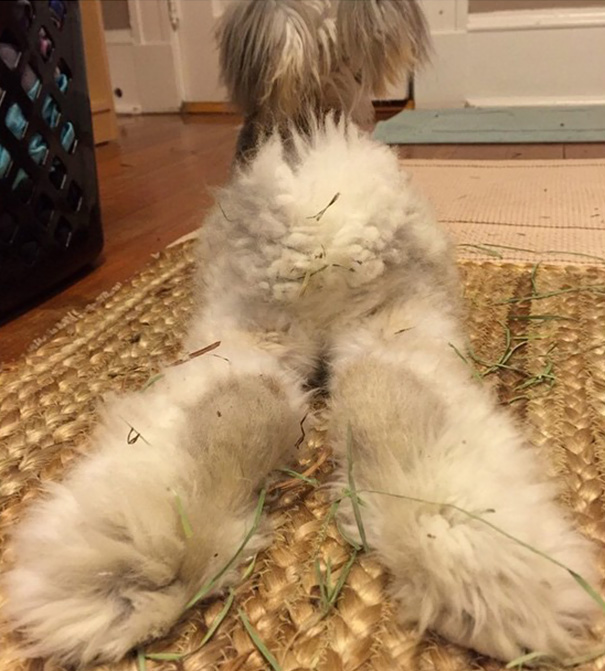 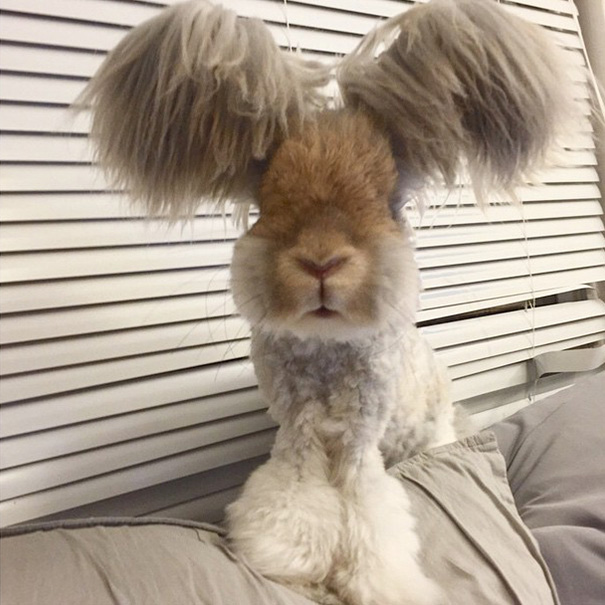 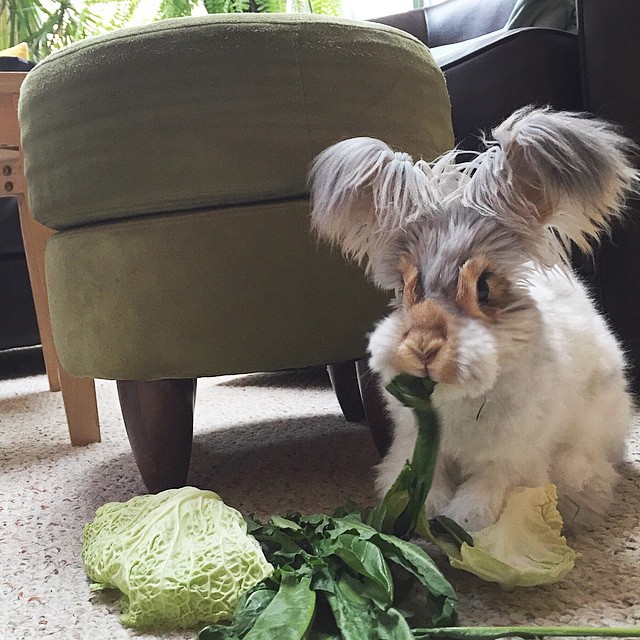 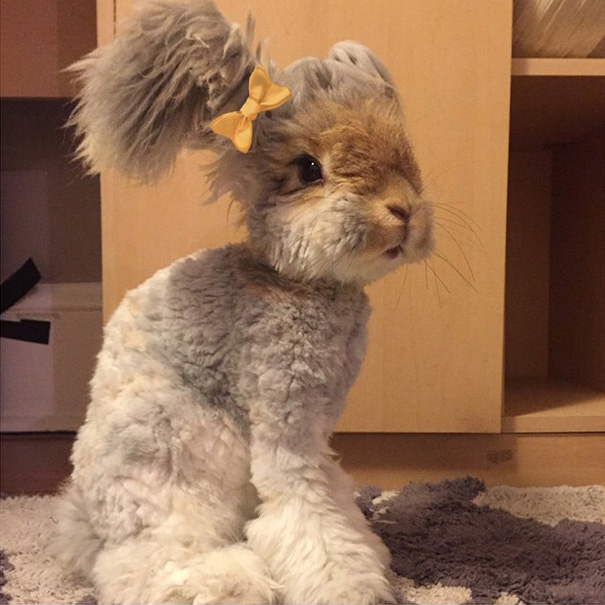 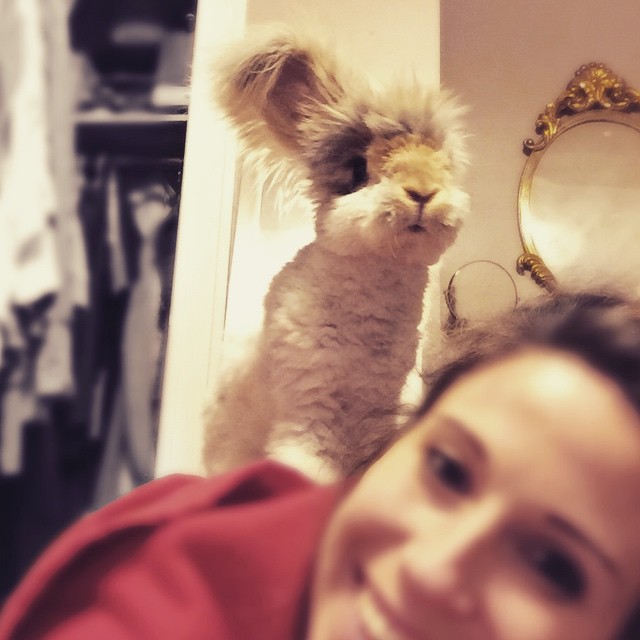