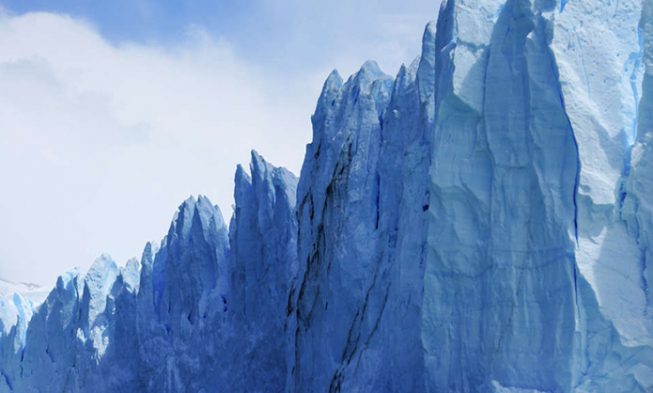 It’s been verified that an expedition to the Antarctic is being organized by the well-known group of flat-earthers, where they say they will reach the edge of the globe.

Although this may sound like a daunting prospect for those with this belief system, many flat Earthers actually believe that the world is neatly tucked into a dome of the ‘snow globe‘ kind.

This dome theory suggests that there should be no risk of tumbling clumsily off the edge like a gigantic version of you, from the front porch. Phew.

Organizing cruises, conferences, potential expeditions, and a proposed television series, all this to discover what they think are the planet’s hidden truths and mysteries. This is the plan of the growing group of theorists who believe the world is simply flat. Recently, also controversial YouTube star Logan Paul shared his desire to fly to the Earth’s edge and even decided to publish a mockumentary. He called it The Flat Earth: to the Edge and Back.

it’s fucking here. the internet will never be the same… I GIVE YOU…

FLAT EARTH: To The Edge And Back (Official Movie) https://t.co/GLgcOkMPWc pic.twitter.com/xuCwLrwpC7

Many flat-earthers were hoping to have a celebrity supporter, but in the end, it was all just a publicity stunt. He was actually mocking them.

Prominent flat-earthers are now getting involved in a trip across (or at least towards) Antarctica.

We’re still not sure as of yet how they are intending to go about this. However, the dream aims to answer one of the great totems of the flat-earth theory: What is the South Pole deal?

However the 1961 Antarctic Treaty could make this impossible, and the flat-earthers are quite aware of this fact. This is an international treaty. Its main objective is to deny any assertion of territorial sovereignty in the Antarctic. However, the bad part for them is that it also strongly restricts private exploration of the region. They are looking for “freedom of scientific investigation” and they argue that it should exist in that region as well. Whether or not these things can be identified as science, though, is another issue.