When grown adults look back at their youthful days, there is a lot of cringing that happens. The hilarious hair styles, the over-the-top makeup, the out-dated shoes, etc. Not to mention the ridiculous slang words that are not longer part off the present day vocabulary. No generation is exempt from this ageing phenomenon, and it has become a sort of right of passage. Millennials are now re-watching the TV show, Seinfeld. Instead of finding it nostalgic, they find it offensive. Here’s why:

Millennials have seriously raised the bar when it comes to being offended. In the past, being offended by something usually went unnoticed, until millennials came to be. They are the generation of people who would now be 26 years old and 41 years old, being born between the years 1981 and 1996. During their time on earth, they have been witness to great change, political, and societal. It is no wonder that they have the stigma of “the most easily offended”.

There were many great TV shows made during the 90s, and millennials love watching them as a trip down memory lane. They enjoy laughing at the hilarious wardrobe choices, but they do not like the out-dated humor of the 90s. Especially in the TV show, Seinfeld. They are saying that the jokes made of the TV show are a shame to that era. Some people, like Angela Floria, the author of the Bustle article, wish for it to represent the milestone of how humor has evolved for the better.

“Hopefully most people can agree that comedy, even ‘edgy’ comedy, doesn’t need to alienate marginalized groups in order to make people laugh,” wrote Angela. “Thanks to more modern understandings of what political correctness entails — and why being PC is important — it’s less common these days to find jokes like the offensive ones that often played out on ‘Seinfeld.’”

What’s so offensive about Seinfeld?

the show, Seinfeld, was made in the 90s, and it was a very different time back then. Humor was a lot more stigmatized and generalized, and relied on racial, homosexual, or any minority, slurs. Seinfeld was notorious for doing just that. And now, the millennial generation are highlighting certain offensive scenes and jokes. Here are some of the jokes they found offended.

In particular, the “Soup Nazi” may have been one of the most loved jokes on Seinfeld. It was based on a soup chef in a restaurant who would refuse customers soup as a power-trip. It was hilarious at the time, but not so much anymore. 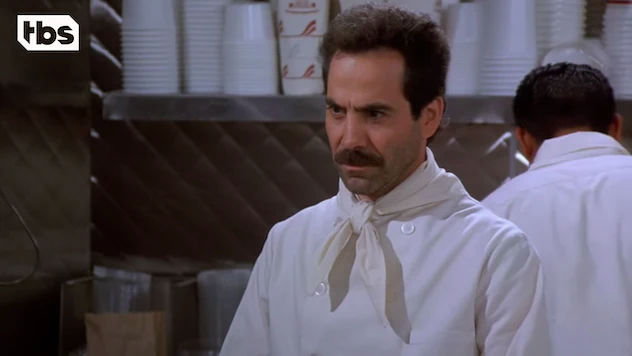 While at the hospital, Kramer sees what he first thought was a “pig-man“. In other words, he thought he saw a creature that was half man and half pig. However, later in the episode, it became clear that he actually saw an overweight man. And when Kramer realized this, he clarified his mistake by saying he saw a “fat little mental patient.” 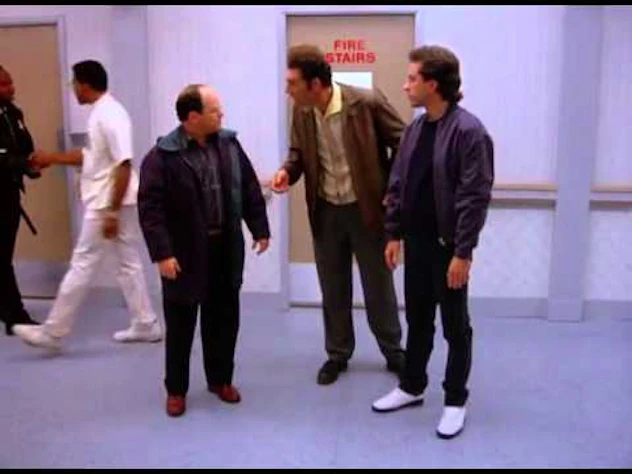 Ogling at a teenager

Another scene was not so much a joke. However, millennials were quick to rage about the fact that George was staring at a teenager’s breasts. George doesn’t say anything offensive, but the camera zooms right up and personal into the young girl’s cleavage, and she was supposedly underage. That highlights the way men used to objectify women. 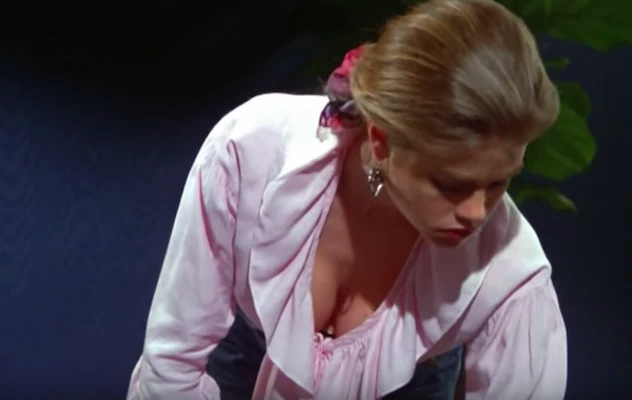 Jerry and George were also put on the spotlight during one episode. They were said to be involved in a romantic relationship, which would make them homosexuals. The entire episode is riddled with toxicity. 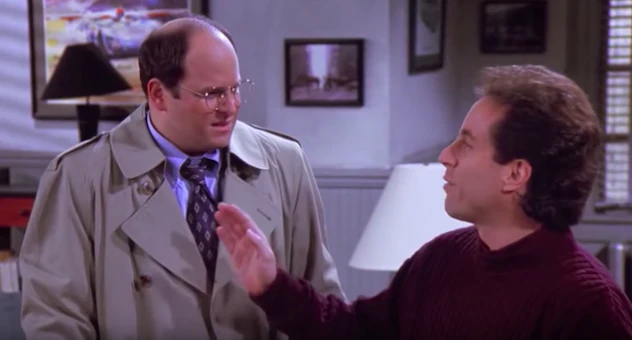