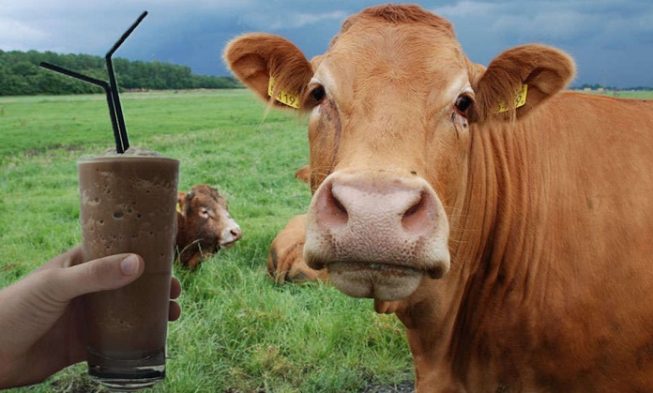 Just imagine, these people think that chocolate milk can be drunk directly from a brown cow’s udder. Many observers in agriculture, nutrition, and education have stated the agricultural illiteracy of Americans. Because everything is given to them on a silver platter, they don’t know where their food is grown or how it got to the stores.

Another study and survey were made in the 90s that showed every 1 in 5 American adults did not know that hamburger meat is made from beef. Additionally, these people also lacked knowledge of basic farming facts as well as what food animals eat.

A co-founder of a nonprofit called FoodCorps, Cecily Upton, claimed that no educational framework gives the children the knowledge of where the food comes before it gets to the store. All they’re taught is if they want food, they should go to the store.

However, not everyone is in the same situation since people who live in agricultural communities know a bit more about their food and where it comes from. Additionally, people with higher education levels and household incomes also fall under the category of people with agricultural knowledge.

In modern America, the citizens are experiencing food only as an industrial product. This is why when experts went to a California school and question middle-schoolers about the food, they did not know. These students didn’t know that pickles were cucumbers, or that lettuce and onions were plants. The industrial product that is served to them every day does not look anything like the original plant or animal.

The most popular ‘fruit’ in America is orange juice while the top-ranking vegetable is processed potatoes in the form of chips or french fries.