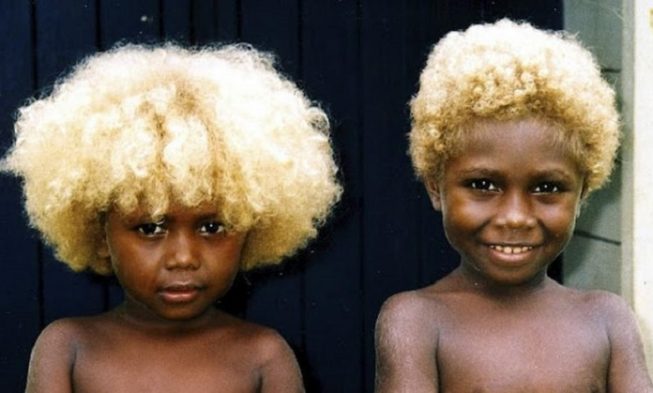 Even though blond hair is usually an attribute for Caucasian people, there are people in the Solomon Island called the Melanesians that are one of the rare groups of people with blonde hair outside of Europe.

These people migrated to the South Pacific over a few thousand years ago.

Being a sub-region of Oceania, Melanesia extends from the west end of the Pacific Ocean to the Arafura Sea and east to Fiji. This region contains most of the islands located north and northeast of Australia. The region includes countries such as Solomon Islands, Vanuatu, Fiji, New Caledonia, and Papua New Guinea.

Jules Dumont d’Urville first used the name Melanesia in 1832 as a name for an ethnic and geographical island group that was different from Polynesia and Micronesia.

Most of the native Melanesian people (more than 90%) lived rural lives. Until recently, these people practiced slavery, cannibalism, head-hunting, and kidnapping. However, due to influence from Europe, the population is generally Christian now.

The Melanesians speak more than 1,000 languages including creole and pidgins languages which were adapted from socializing and trade before the occupation from the Europeans.

The Solomon Islands which are situated in the South Pacific, or Northeast of Australia, is an independent state within the British Commonwealth.

The Melanesian people of the Solomon Islands are so popular because of their dark skin and natural blond hair. This group of people has one of the darkest skins outside of Africa, however, from 5-10% of them have bright blond hair.

Researchers have been giving theories on how they became to have blond hair. Some said it was because of the high fish intake, others said that it was due to the sun and the salt whitening. Others assumed that their blond hair was passed on by the European explorers as gene flow.

However, a recent study made at the Stanford University School of Medicine proved that the blond hair among the dark-skinned native people of the islands is because of a homegrown genetic variant different from the gene that European blondes have.

Carlos Bustamante, a professor of genetics at Stanford and co-senior study author stated that:

“Since most studies in human genetics only include participants of European descent, we may be getting a very biased view of which genes and mutations influence the traits we investigate. Here, we sought to test whether one of the most striking human traits, blond hair, had the same — or different — genetic underpinning in different human populations.”

A former Stanford postdoctoral scholar and present assistant professor at the Nova Scotia Agricultural College, Sean Myles, went to these islands in 2004 as a graduate student along with Max Planck, Institute molecular anthropologist, and Mark Stoneking, Ph.D. and co-author of the study. They visited the islands to investigate the variations of languages and their correlation to genetic variations.

Fascinated by the common blond hair of the natives, especially among children, Myles explained:

“They have these very dark skin and bright blond hair. It was mind-blowing. As a geneticist on the beach watching the kids playing, you count up the frequency of kids with blond hair, and say, ‘Wow, it’s 5 to 10 percent.’ That’s not very far off from the proportion of blond-haired people in Europe.”

Myles and Nicholas Timpson, Ph.D., needed to take some additional data from the natives so they traveled to the Solomon Islands.

After the local chief approved the research, Myles and Nicholas started recruiting participants. They assessed their skin and hair color by using a light reflectance meter and took blood pressure readings as well as weights and heights. Additionally, they collected spit samples into small tubes for DNA extraction. The two of them spent about a month there and for that time, they collected more than 1,000 samples and later conducted genetic analysis on hair and saliva samples for each resident.

The analysis was done by Eimear Kenny, a postdoctoral scholar in Bustamante’s lab, in September 2010.

“Within a week we had our initial result. It was such a striking signal pointing to a single gene — a result you could hang your hat on. That rarely happens in science. It was one of the best experiences of my career.”

The analysis was made on 43 blond- and 42 dark-haired Solomon Islanders and found that the Melanesian people have a native TYRP1 gene which is the main reason for their blond hair and melanin. Additionally, this gene is distinct from that of blonde Caucasians since they don’t have it in their genes.

However, this gene is recessive. It’s most common in children and tends to darken as the individual gets older.

Another analysis was done, this time from 52 humans from around the world. The research proved that this mutation does not appear in European genomes. This proves that the gene developed independently in the Melanesian population,

“So, the human characteristic of blond hair arose independently in equatorial Oceania. That’s quite unexpected and fascinating.”

The gene is proven to be different from the one responsible for blue eyes which came from a single common ancestor between 6 -10 millenniums ago. Before that time, blue eyes did not exist.

Bustamante says that the discovery has solved the genetic mystery, however, he mentions the dangers of the assumption that genome findings of one population will shift to another. He also stated that “If we’re going to be designing the next generation of medical treatments using genetic information and we don’t have a really broad spectrum of populations included, you could disproportionately benefit some populations and harm others.”

Bustamante is looking for funds so that he’ll analyze the rest of the gathered data.

“For instance, the genetics of skin pigmentation might be different there too — not the same as in Europe or Africa or India. We just don’t know.”

Myles states that the beauty of the findings is that “it’s a great example of convergent evolution, where the same outcome is brought about by completely different means.” 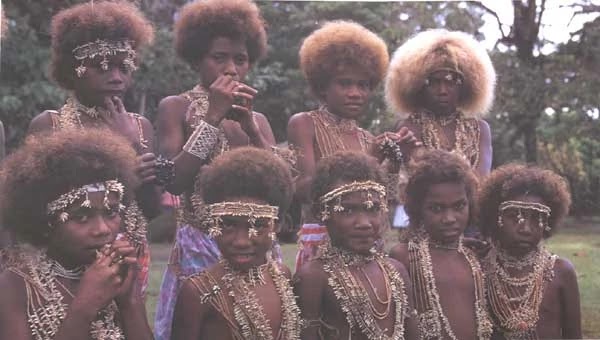 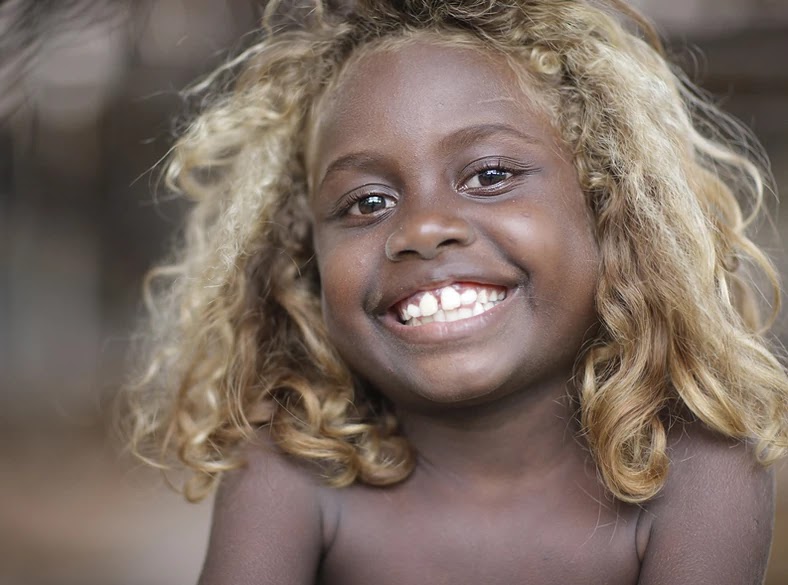 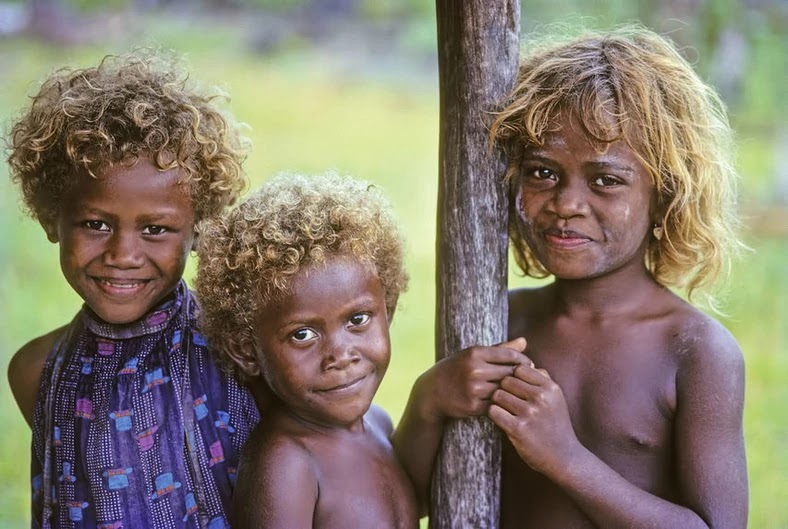 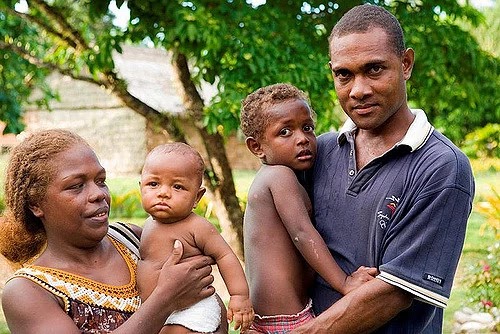 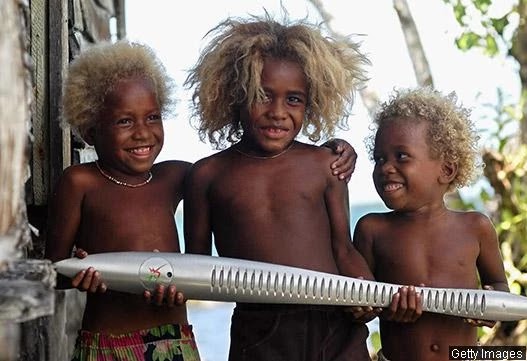 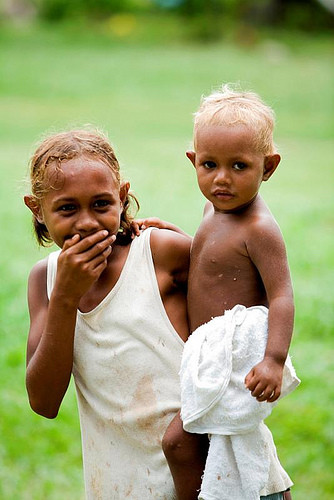 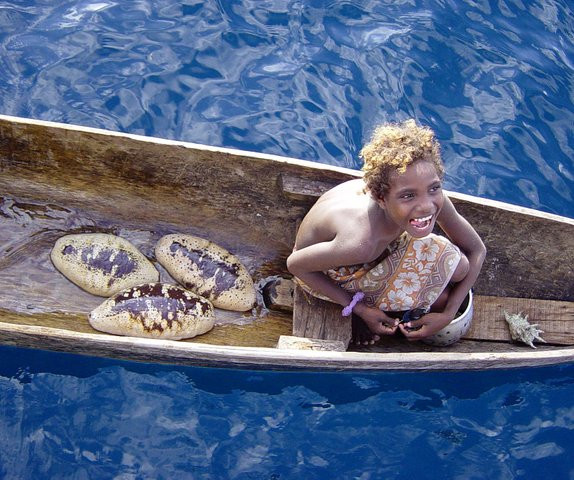 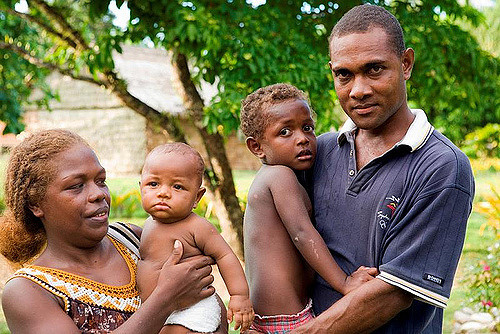 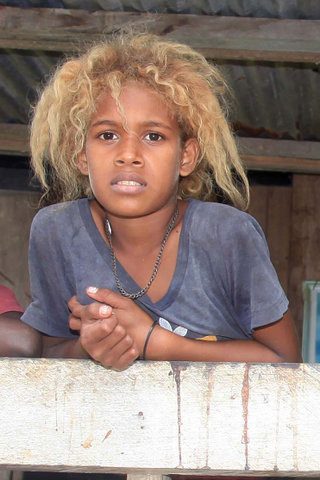 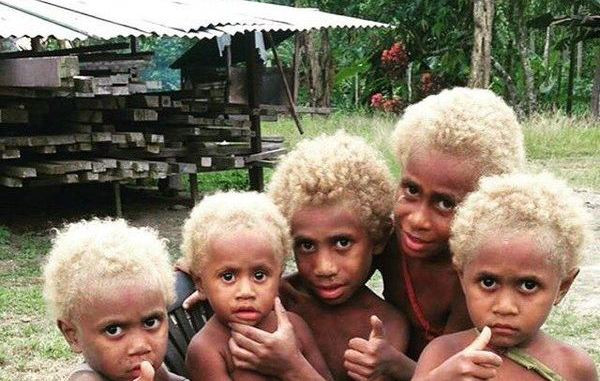 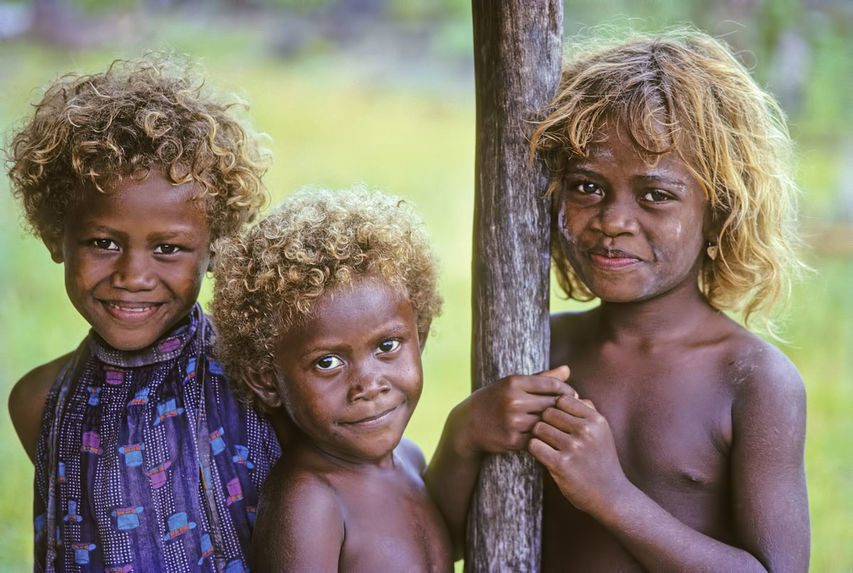 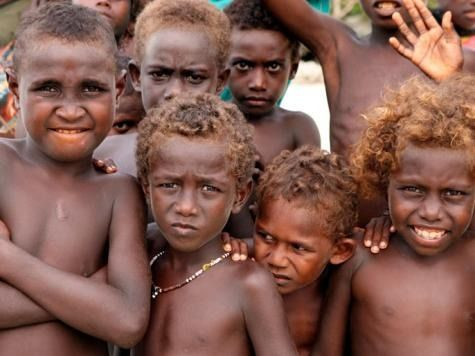