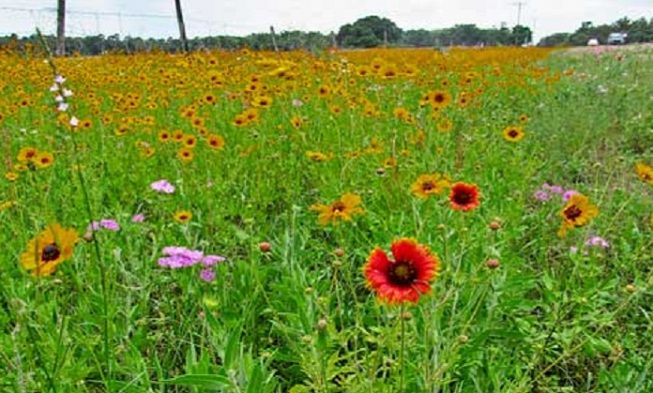 About millions of dollars were allocated by the state of Minnesota to encourage people to turn their lawns in clover, wildflowers, and native grass that is friendly to bees.

Additionally, the state wants the citizens to stop herbicide spraying and mowing the lawn as often. This will allow their lawns to re-wild in a natural state.

The main objective is to allow “food sources for pollinators of all kinds, but will specifically aim at saving the rusty patched bumblebee, a fat and fuzzy species on the brink of extinction that seems to be making its final stand in the cities of the Upper Midwest.” This is stated by the Star Tribune.

Studies have shown that bumblebees are crucial for this region since they vibrate on a strong enough frequency which unlocks pollen that other insects can’t manage. 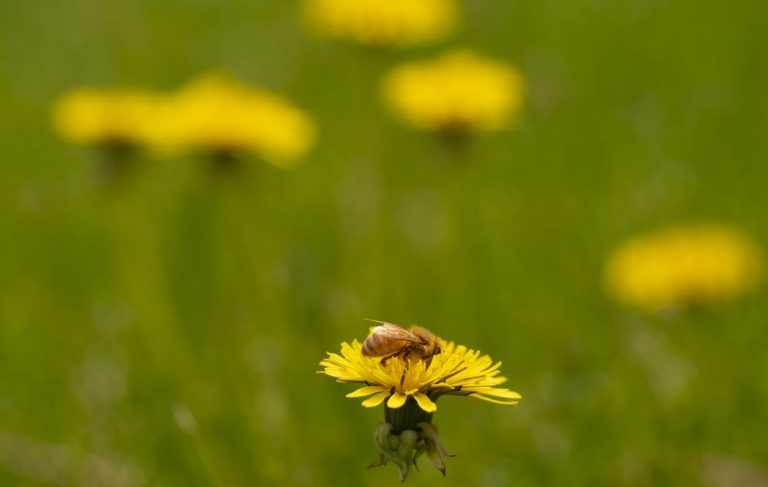 A bee habitat researcher at the University of Minnesota, James Wolfin, stated that the loss of native forests and prairies across the country have chased away pollinators and made them more dependent on suburban and urban lawn flowers.

James’s research main focus was on grassy yards with small flowers scattered around. These flowers were the creeping thyme, self heal, Dutch white clover, ground plum, and dandelions.

These flowers are a great source of food for the bees and they are really cheap and easy to maintain and plant.

Wolfin made a statement for the Star Tribute, saying that “A pound of Dutch white clover is about $7 and it grows low enough that people wouldn’t even have to change the way they mow their lawn.”

From Minnesota’s 350 bee species, about 55 are dependent on white clover.

“So just by not treating white clover-like a weed and letting it grow in a yard provides a really powerful resource for nearly 20% of the bee species in the state.”

The state’s program is going to start in the spring of 2020.

Grants up to $500 are available for citizens that live in rusty patch bumblebee zones. People that live in bees’ secondary and tertiary important zones are able to get from $150-$350. 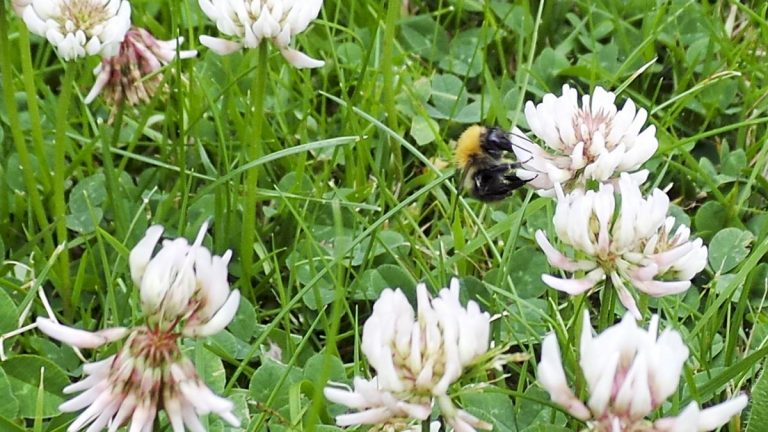 A one-pound bag of clover seeds will cost about $10 and it usually spreads really quickly and easily.

Consider joining the program even if you are outside of Minnesota because making a habitat for the bees to live will not only benefit you but the entire planet!