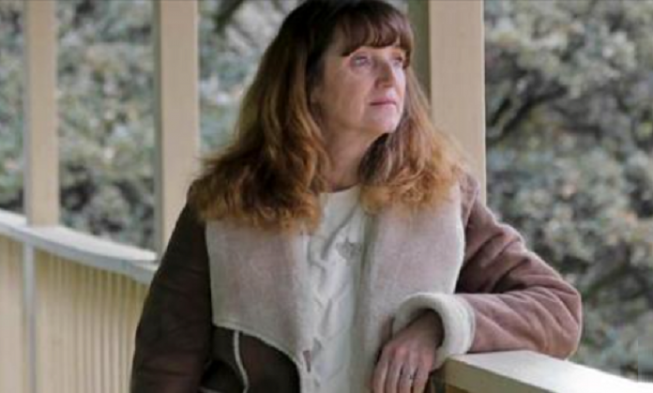 As a mother, watching your son put an engagement ring on his lover’s finger can be a beautiful sight. And if you have seen enough TV shows, most engagement rings are bequeathed. Some parents even save their rings for these very purposes. Yet, as it stands, you always have someone who doesn’t want to do it. And seriously, we can’t blame them for it. After all, it is their possession. Sure, some would love their sons/daughters-in-law to have what was once theirs, not everyone is the same. In a post made on r/AITA, a mother explained why she didn’t want to give her own engagement ring for the purpose.

“Sam wanted my engagement ring to give to Emily. Sam said this would be a great way to keep him from starting his marriage in debt from having to buy a new expensive diamond ring…I love my engagement ring. I have worn it everyday since my husband proposed to me with it and to be honest, I still have plenty of years to live that I want to keep wearing it until I am old and grey. Also, my ring is not a family heirloom. My husband chose and bought this ring for me many years ago. So, I told them that I appreciated them wanting my ring, but no, I wanted to keep it…Well Sam and Emily weren’t happy with my answer and Sam actually called me selfish and materialistic. He said that diamonds are a scam and asked how I could let him go into debt to buy a new ring. Emily was disappointed and said that she had hoped that my ring could become a family heirloom.”

Now, where did Reddit stand on this? On one hand, the woman was correct about her decision to wear this ring. It was hers, after all! On the other hand, a possession becomes a family heirloom only after it is passed on. So, there was an inherent dilemma that could never be solved. But as it stands, r/AITA was quick to deliver their verdict.

“Bad enough that Emily was there too, but Emily actually piping up to express her own disappointment? This is gobsmacking. What’s next, they ask to be gifted OP’s house so they don’t start their marriage in debt? While we are at it, go ahead and throw in all your savings, you two are OLD and your life is basically over anyway! If I was OP I’d be seriously questioning where me and my husband went wrong in raising this self-absorbed AH and how he could have turned out this way.”

“How ‘generous’ of them to say you could keep your wedding band. What a pair of entitled children!! Your engagement ring has lots of emotional value to you, and you wear it daily. They have no right to it at all, and you shouldn’t feel the slightest bit of guilt for kindly declining to offer it. I’m sorry that your son is being so awful to you over this. Wear your ring with joy and pride, and let your son and his fiancee sort their ring issues without your assistance.”

NTA. it’s not like you offered for him to use your ring and then took it back. if diamonds are such a scam, then they should be looking at plain bands, not trying to take someone else’s property.

“NTA. The entitlement of your son and his future wife is off the charts!”

Amidst all the comments about OP’s son’s entitlement, u/Blkbrd07 had some vital information for them.

“Since diamonds are a scam, he could easily look into less expensive lab grown diamonds, or use another stone type. Sapphires are super popular alternatives. He doesn’t have to go into debt to buy a ring.“

It seems pretty easy to understand that OP’s child exhibited everything a spoilt brat does. Also, an heirloom could also be provided to OP’s grandchildren. With this engagement ring being the property of OP, it was her decision to do whatever she wanted with it. In our opinion, OP’s son had very little right, if any, to call her selfish. What do you think? Let us know in the comments.