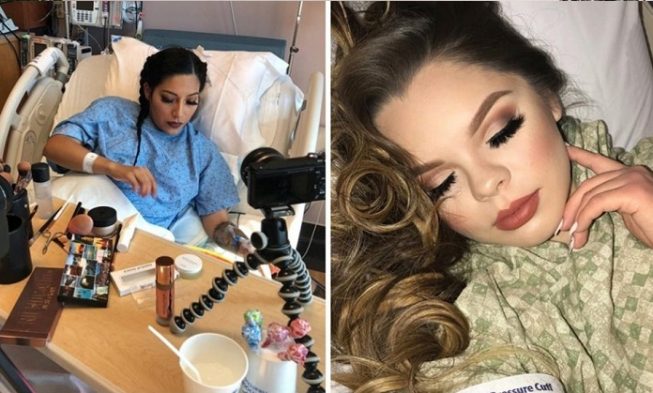 Even though there are some circumstances when applying on make-up is the last thing that would come to your mind, for some people that’s not the case.

For those people, even in the most uncomfortable situations, putting on make-up is what matters the most. According to some research, conducted in Britain, 68% of women there, put on make-up the day they give birth, just so to look good for social media followers.

The research has shown that two-thirds of mothers-to-be, aged between 18 and 31, invest in beauty treatments ahead of the birth day. Half of them are getting either manicures or pedicures, and a third are opting for spray tans.
And it looks like there’s a new global trend on the Instagram snaps, accepted by new mothers from around the world. It’s something called “post-birth beautifying”. 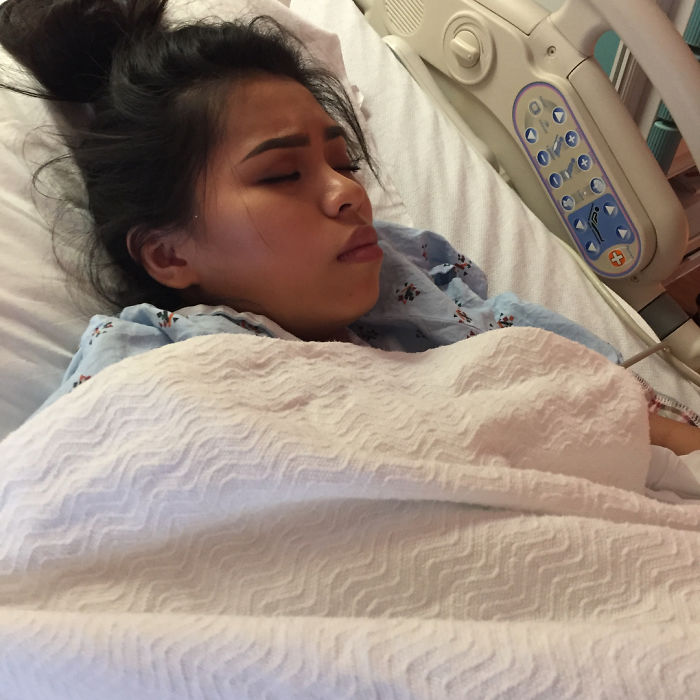 In 2016, the American make-up artist Alaha Karimi, posted pictures of herself where she was applying layers of foundation and perfecting the powder just when she was preparing for labour. She pointed out that it made her distract herself from the pain of contraction. She even joked about the bridal make-up, saying that since it could survive wedding tears, it could even withstand her ten-hour labour.

There is another example of a mom-to-be who claimed that having applied make-up before getting to labour, made her relaxed and sped up the whole process. The Australian make-up artist Tegan Woodford posted this story about her sister-in-law to whom she gave a full makeover before she was ready to give birth. 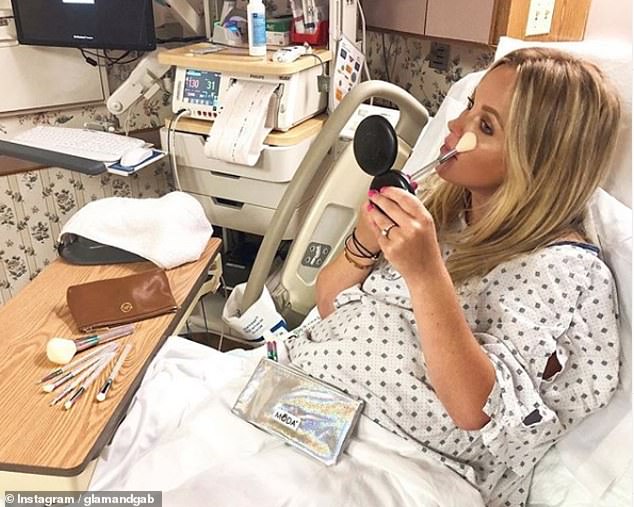 A Californian mom has also followed this example. She used the ‘false alarm’ that got her to the hospital earlier than expected, to give herself a little make-up.

The importance of eyelashes and eyebrows 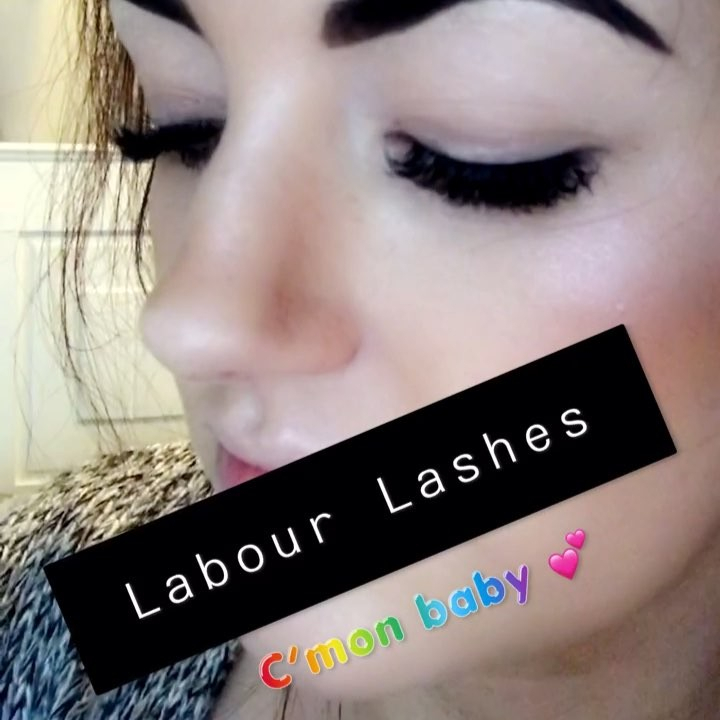 Eye lashes and eyebrows are also of great importance when it comes to the period before delivering the baby. There are many moms-to-be who have these two things done ahead of delivering their babies. 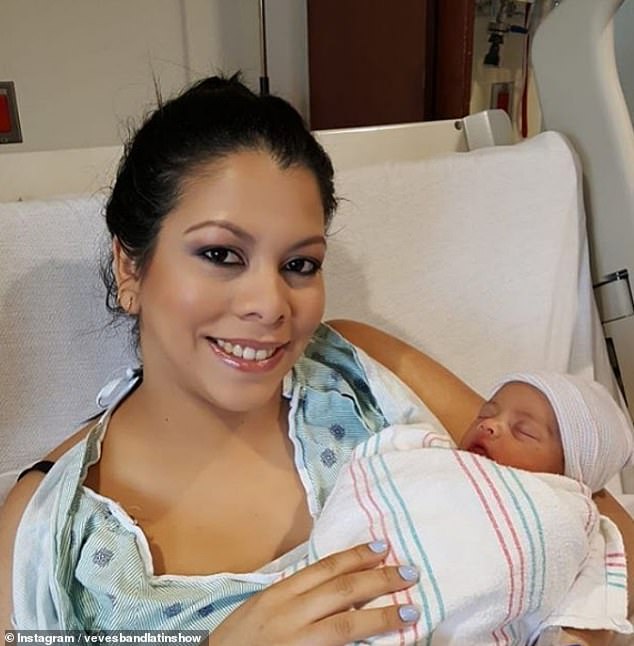 There are such examples which include moms who apply make-up for their post-birth pictures. This is especially true for young moms between 18 and 32.