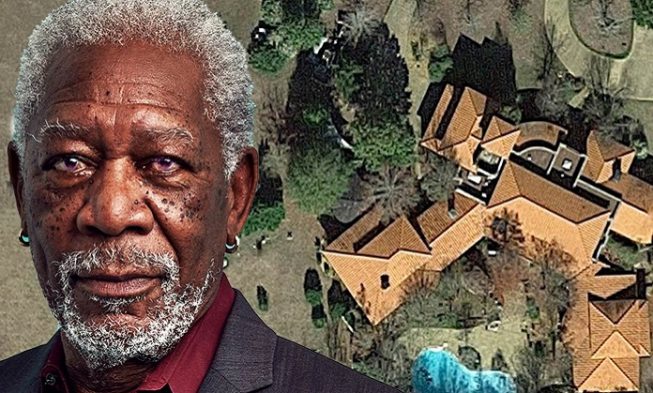 From Actor To Beekeeper

Morgan Freeman (June 1, 1937) was born in Memphis, Tennessee and he spent most of his youth with his grandmother in Mississippi.

His natural ability for the stage was discovered when he was 12 years old. He also won a partial theater scholarship when he graduated from high school in 1959, but refused and joined the US Air Force. He wanted to fly planes for the rest of his life, but plans changed and he left the service.

Freeman drew on his talents. After years of struggling to find work, he established himself on Broadway and television in the 1970s before taking Oscar-nominated breaks in the 1980s. 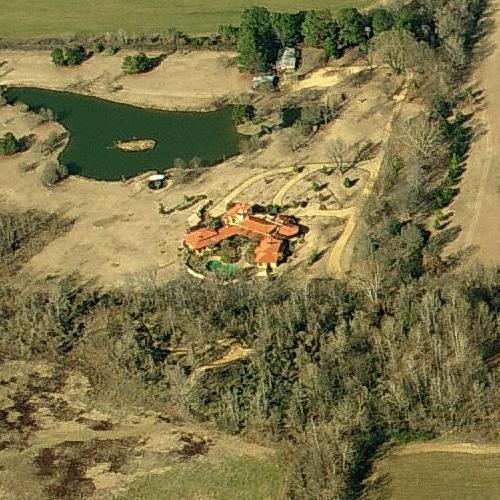 Freeman’s environmental and political activism increased over the course of time. In 2004, he created a relief fund for the victims of Hurricane Ivan in Granada. The fund has since grown into PLANIT NOW, an organization that helps people living in areas affected by severe storms and hurricanes.

In 2014, Morgan Freeman broke the news: he had turned his 124-acre ranch in Mississippi into a bee sanctuary. This happened after he learned how important are bees for life on Earth.

In the beginning Freeman discussed his new hobby with Jimmy Fallon on The Tonight Show. His idea is to save wild bees for healthy environments. As part of his interview, Freeman explained a bit about why he started beekeeping. “There is a concerted effort to bring bees back to the planet… We don’t realize that they are the foundation, I think, of the growth, the vegetation of the planet…”

Freeman imported 26 hives from Arkansas at his Mississippi ranch. Freeman works there to feed bees with sugar and water. Also, he has helped plant trees of magnolia, lavender, clover. Freeman added that he does never wear a bee costume and has no intention of harvesting honey or destroying beehives.

“There has been a frightening loss of bee colonies, especially in this county” Freeman explained in another interview with Larry King. “So much even scientists are now claiming that it’s dangerous.”

A 2016 survey supported by the Ministry of Agriculture found that between April 2015 and April 2016, beekeepers lost almost half of their colonies. Reports like this have led to criticism of pesticides used in agriculture.