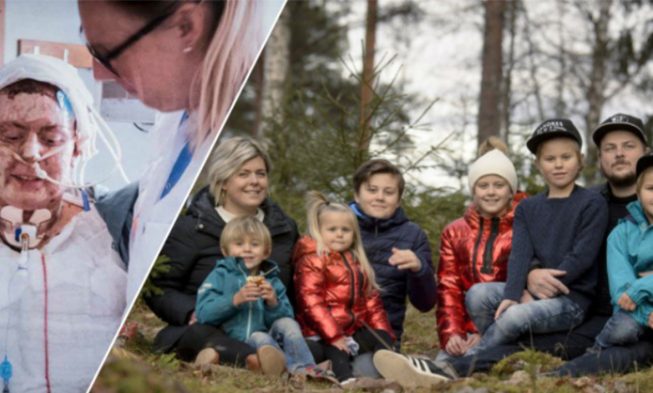 The mother of six from Sweden, Emma Schols, went back and forth inside and out of the burning house wearing just her underwear to save her children from the burning home.

She survived with extreme burns to 93 percent of her body against all odds. She was named Lifeguard of the Year 2020 at last month’s Swedish Heroes’ Gala.

The mother of six, Emma Schols, aged 31, slept with the children alone at home. Suddenly, in the lower part of the house, where two of her younger sons were sleeping, she heard there was a fire. 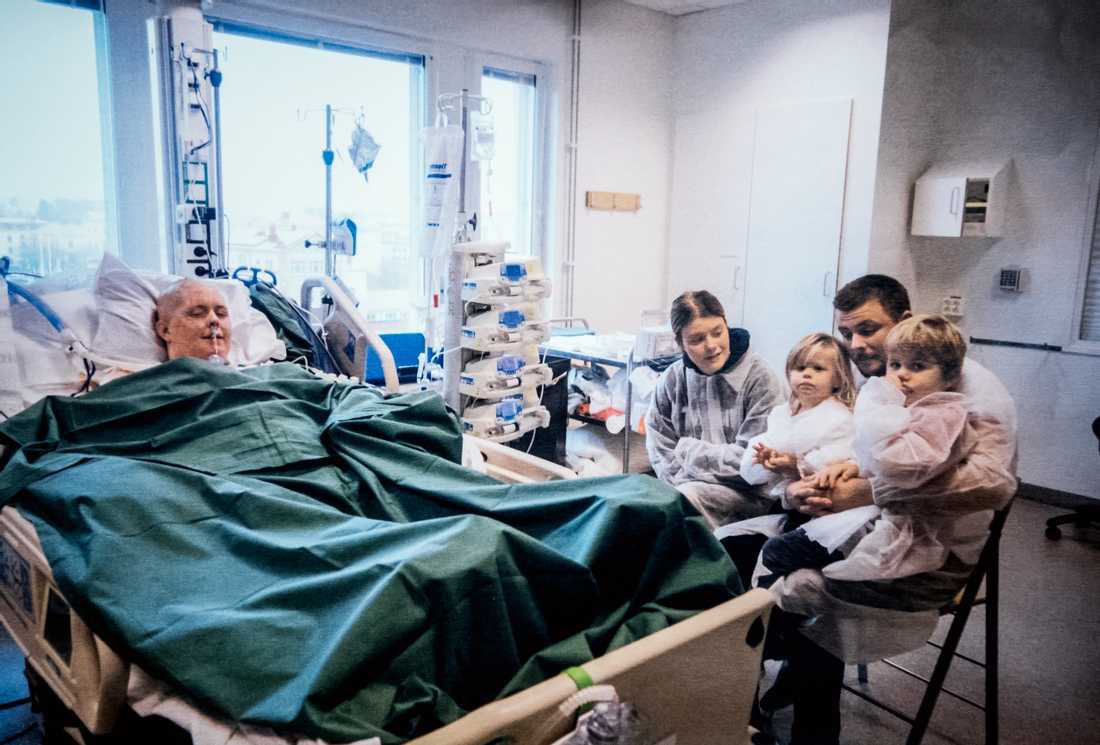 Just when she started to open the front door, the fire got the oxygen it needed for an explosion to occur!

She flung herself over the boys like a shield so that they would not be hurt. When she was struck by the flames, she felt like her whole back was on fire. She continued her mission, however. Via the front door, she threw the boys out and locked them so they wouldn’t be able to come in again. They were horrified.

Next, there was fire all over the stairs. She thought that she wouldn’t possibly make it with each step of the way, but then realized it had to be possible because her kids were still there. As she was ascending the stairs, she felt her feet burning.

“If I birthed 6 kids, I’m gonna get 6 kids out”. Super-Mom Emma Schols saved all of her 6 kids from their burning home, running room to room, floor to floor. Even tho she was bleeding and losing skin, hair burnt like coal, she kept going. Emma got 93% burn injuries, yet still survived. A Hero. from r/nextfuckinglevel

Her 9-year-old daughter Nellie had jumped from upstairs to run to a neighbor and get help. The 11-year-old William, the eldest son, tried to lower a ladder so that those who were left could climb out.

Emma noticed that her youngest daughter, Mollie, was not on the balcony.

She figured that she probably wouldn’t be alive anymore if she was still there, so she had to try to get her out.

The sons who were on the balcony were trying to change Emma’s mind and convince her not to go in the burning house again. She had, however, made up her mind and managed to pull herself into the bedroom on the run. 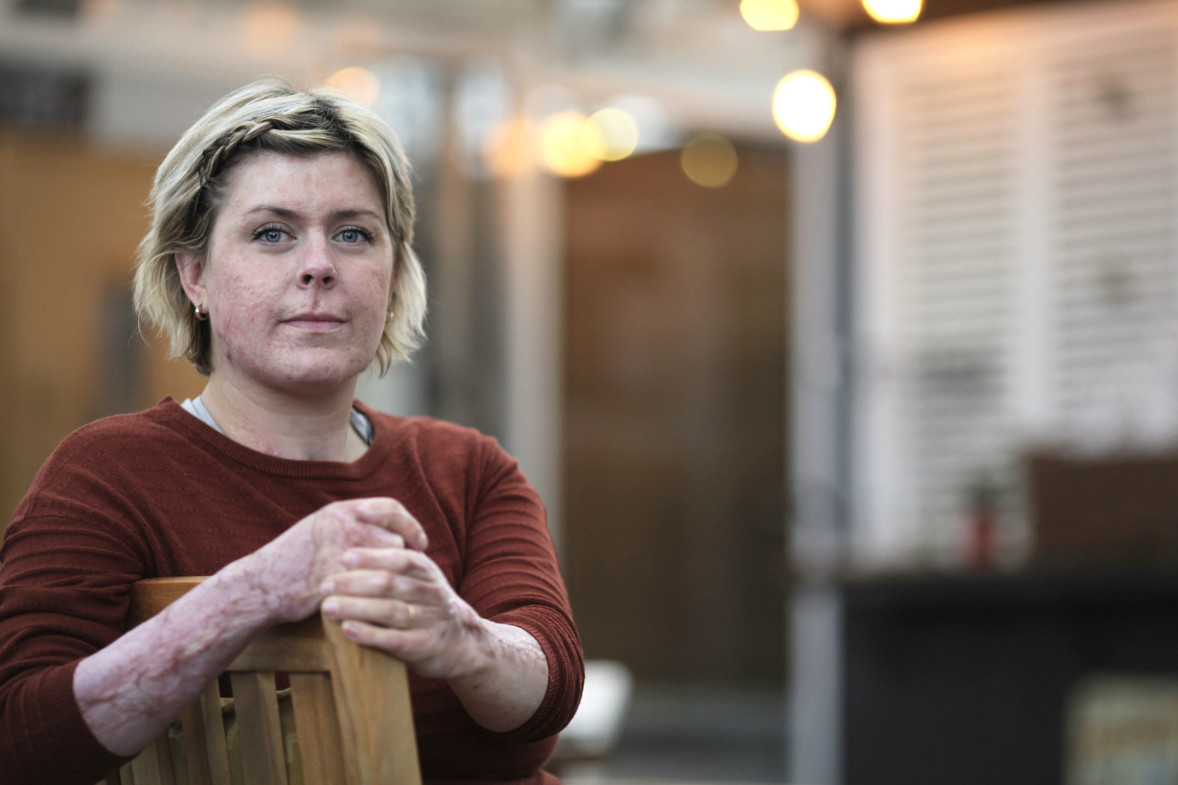 Thankfully, she survived and had she not been the hero she was, her children wouldn’t have survived the fire.