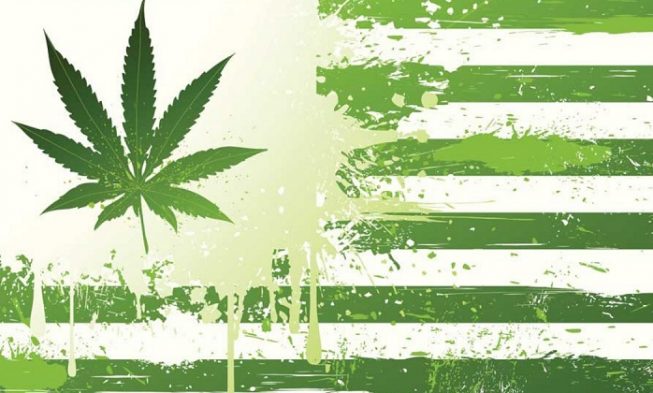 Democrats in the Senate hope to roll back the war on drugs by adding a new federal bill for the legalization of marijuana.

This bill is called the Marijuana Justice Act of 2019 and it will see that marijuana is removed from the federal list of controlled substances. This will legalize the plant nationwide. Additionally, it will remove obstacles from sellers and dealers across the United States. 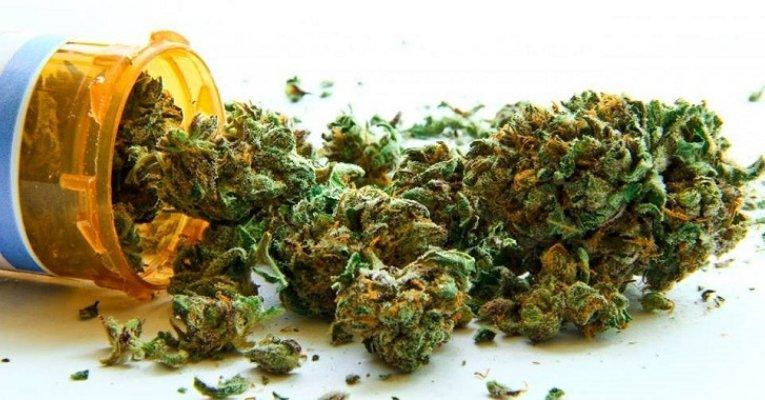 Alongside with legalization, the bill will also diminish the crime records that citizens had for possession and allow those who are currently charged with the offense to petition for a re-sentencing. People who are convicted under the prohibition laws will be provided with job training and resources under the act.

Cory Booker, a New Jersey Democratic senator and a presidential candidate, introduced the bill alongside with the Democratic California Representatives Ro Khanna and Barbra Lee. Bernie Sanders, Kamala Harris, and Elizabeth Warren, all of which are presidential competitors to Booker, have co-sponsored the bill.

600,000 people, disproportionately people of color, were arrested for possession of marijuana in 2017.

It is time to decriminalize marijuana, expunge past marijuana convictions and end the failed war on drugs.

People who support the bill cited the impact that the prohibition of cannabis has done on historically oppressed communities and nationalities throughout the U.S. This lead to the jailing and prosecution of nonviolent cannabis users.

Lee’s statement on the bill was published by the National Organization for the Reform of Marijuana Laws, otherwise known as NORML, in which she states:

“In addition to incentivizing states to legalize marijuana, the Marijuana Justice Act seeks to repair some of the damage marijuana prohibition has done to this country’s most vulnerable communities. For those communities that have been economically and socially disenfranchised by overcriminalization and cyclical incarceration, this legislation provides funding to programs focused on youth development, citizen re-entry, job training, health education, and funding for community resources such as public libraries and community centers.“

Similarly, Booker tweeted his statement on the war on drugs:

“The failed War on Drugs has really been a war on people—disproportionately criminalizing poor people, people of color & people with mental illness. I’m reintroducing the #MarijuanaJustice Act to begin reversing our failed federal drug policies.”

Booker has fought for the reform of marijuana laws many times before. He even introduced a version of the Marijuana Justice Act in 2017. In his campaign, federal legalization will be a major focus alongside with criminal justice reform. He remarked that it “means changing our drugs laws. Ending prohibition against marijuana.”

I’ve seen firsthand how our failed drug laws can fracture communities, destroy families, and make us all less safe—that’s why I wrote legislation in 2017 that will start reversing decades of failed federal drug policy.

American Civil Liberties Union (ACLU) conducted a study in which over eight million marijuana offenses in the U.S. from 2001 to 2010, about 88% of them were for possession of cannabis.

Additionally, they found that black people are 3.7 times more likely to be arrested for possession than white people even though both groups are known to be using cannabis at the same rates.

California became the first state to legalize the medical use of cannabis in 1996 and since then, 30 states have done the same. Alongside Washington D.C., ten other states have legalized cannabis completely. With the legalization, adults over 21 can consume cannabis recreationally. However, as of now, marijuana is illegal under the federal law of the U.S.

The Drug Policy Alliance released a report in 2018 where it states that throughout the states that have legalized marijuana, people of color still face a higher rate of arrests and charges for possession of cannabis.

The Pew Research Center conducted a poll which found that 62% of U.S. citizens, with about 74% of them being millennials, want to end cannabis’ prohibition laws.

Communities of color have disproportionately suffered for decades because of our racist enforcement of marijuana laws and that must be addressed in the age of legalization through policies such as the Marijuana Justice Act.

It is time for federal lawmakers to acknowledge this reality. It is time to stop ceding control of the marijuana market to untaxed criminal enterprises, and for lawmakers to amend federal law in a manner that comports with available science, public opinion, and the rapidly changing cultural status of cannabis.”Top of Form