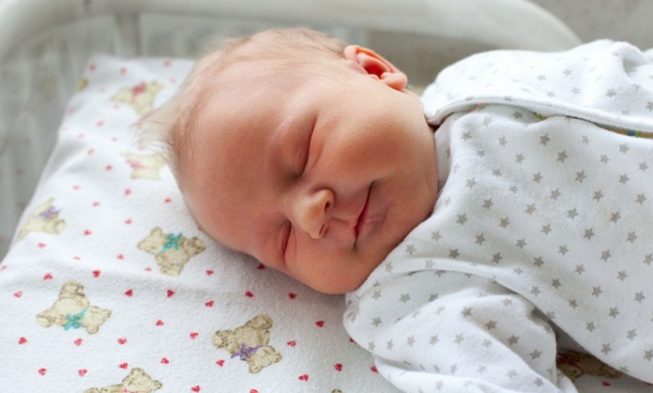 Love works in mysterious ways. We are born to love, and apparently love and affection are necessary for both optimal positive emotional and physical development. And to be honest, nothing can beat the feeling of warm embrace. According to new research, physical affection during a child’s developmental period is even more important than we thought.

Why Hugs Early and Often are essential?

The more you hug a baby, the more its brain grows, according to a recent survey from the Nationwide Children’s Hospital in Ohio.

125 babies, both premature and full term, were included in the study, which looked at how well they responded to physical contact. The results indicated that premature babies reacted less to the condition than babies who were not born prematurely. However, it was also revealed that children who received more affection from parents or hospital staff had a stronger brain response.

According to researcher Dr. Nathalie Maitre, this latest revelation tells us that something as simple as body contact or holding the baby in your arms will make a big difference in the development of his brain. “Ensuring premature babies receive positive and supportive touch and skin care from parents is essential to help their brains respond to the soft touch in the same way as babies who have gone through a full pregnancy in the womb”- Maitre for Science Daily.