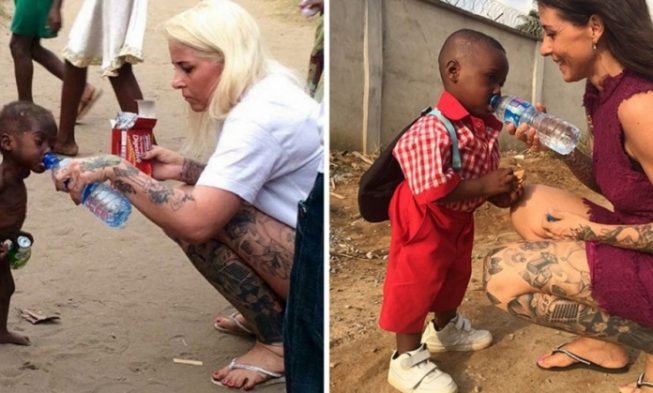 Anja Ringgren Loven is a Danish aid worker. She came across a horrific sight while visiting Nigeria on January 30, 2016. A young boy named Hope was left in a terrible situation and on the edge of death. The 2-year-old boy was starving and abandoned by his parents. He was left emaciated after being left alone to find food for about eight months. The photographs show just how bad the situation for the boy is. Loven can be seen bending down and giving the boy water from a bottle. After, she wrapped Hope in a blanket and took him to a hospital. 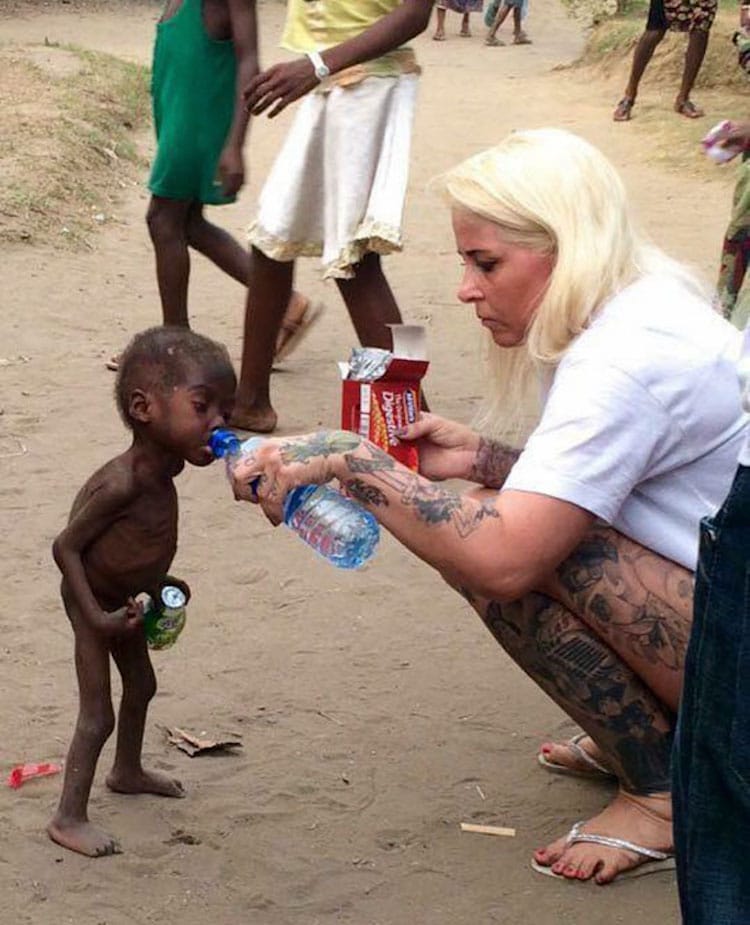 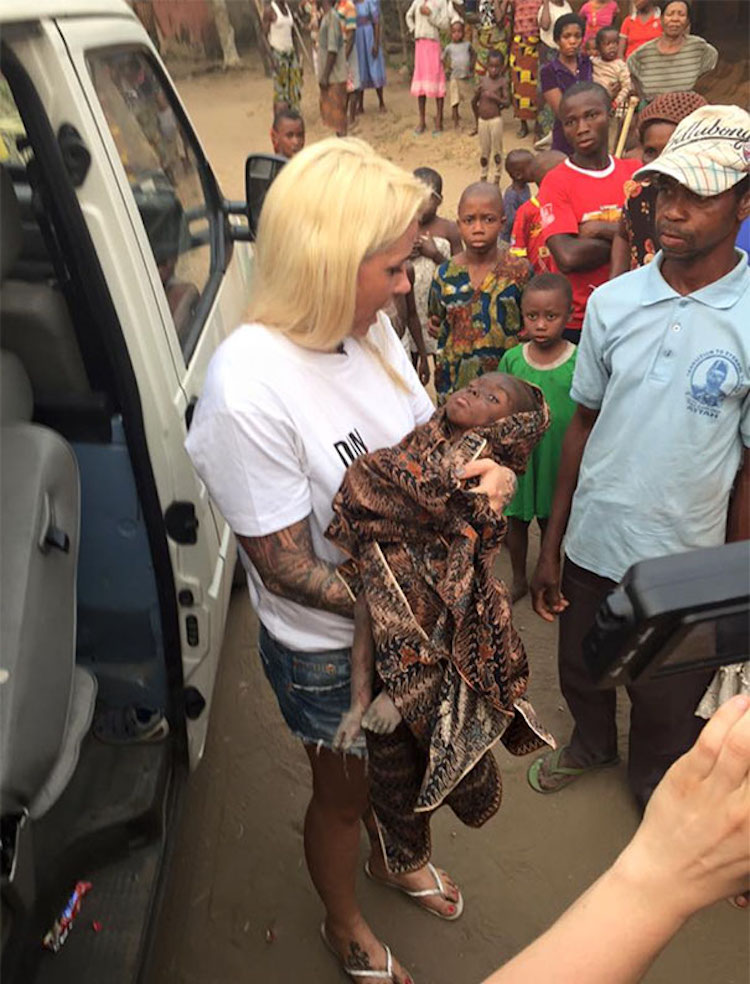 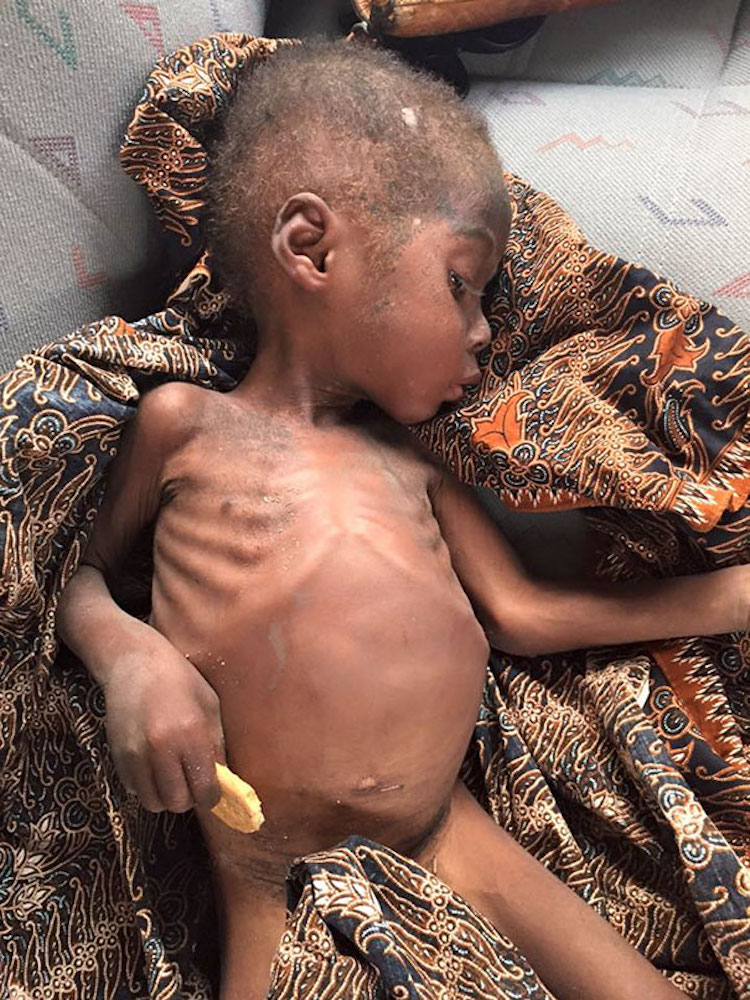 With extensive medical treatments and one million dollars of donations from people across the world, Hope has made an amazing recovery. Within eight weeks after he was found by Loven, Hope gained weight and started smiling. His entire body as well as his actions were unrecognizable to the person he was just two months before. 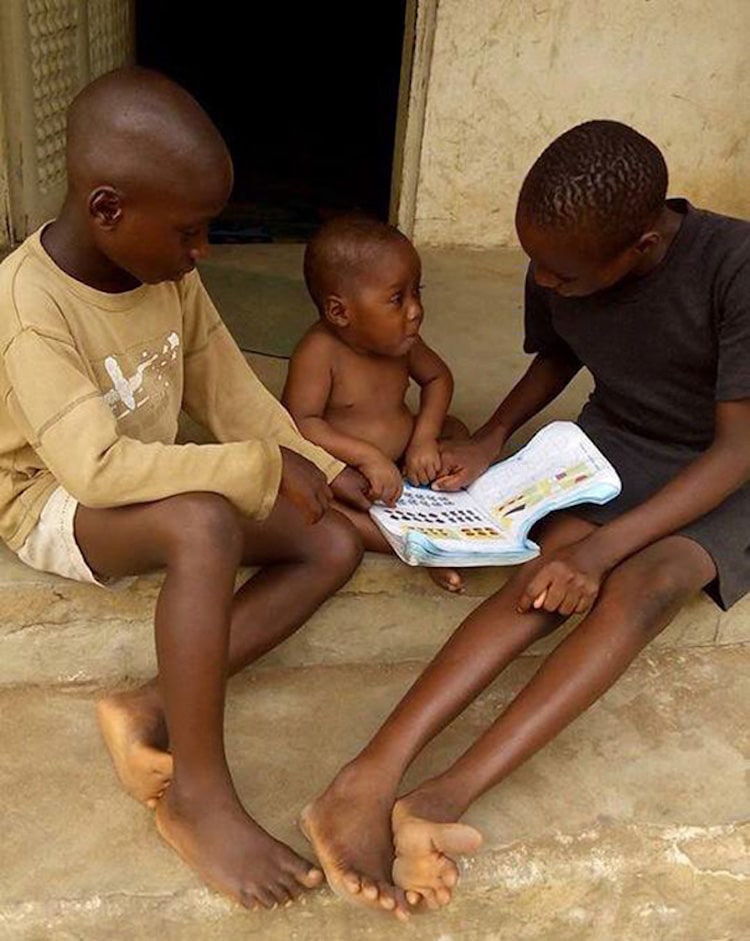 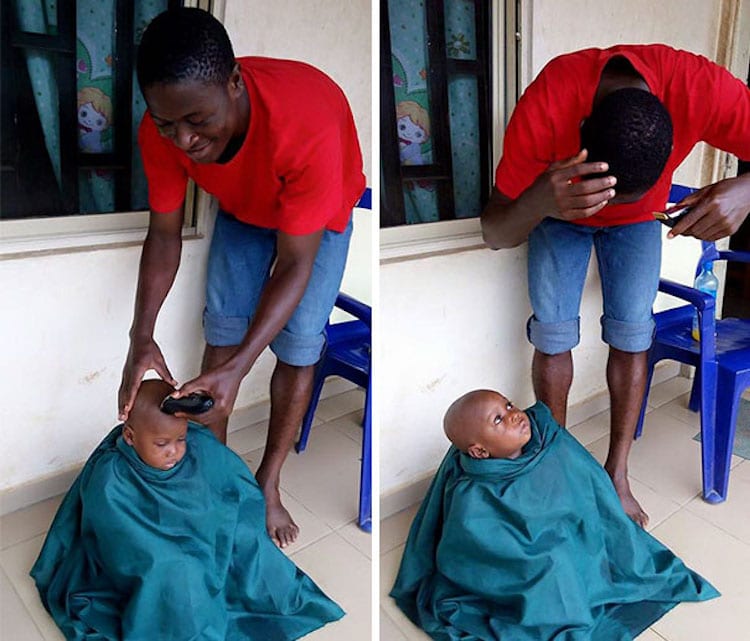 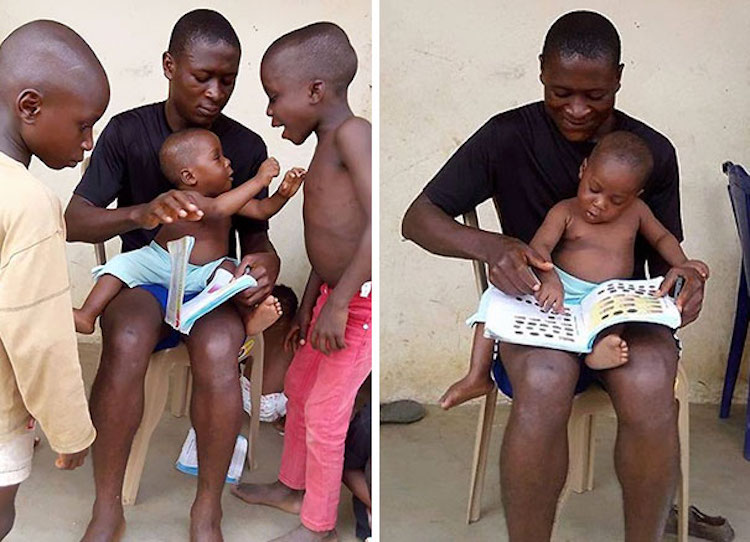 However, it didn’t stop there. Hope continued to better his life and pursue success for his future. Almost a year after the day he was found, a picture was posted of him with bright red pants and a plaid top, being sent off to his first day of school. Both Loven and Hope recreated the viral photograph with different circumstances. As of now, Hope lives in DINNødhjælp orphanage and looks healthy and happy. He’s surrounded by people that love and care for him, making him the happiest little kid in the world.

Across the globe, every day and every night some men and women cannot feed their children a nutritious meal. Even though there’s a surplus of food being produced, more than 800 million people (about 1 in 9) are left hungry. The numbers are even worse for people who suffer from some form of malnutrition (1 in 3). 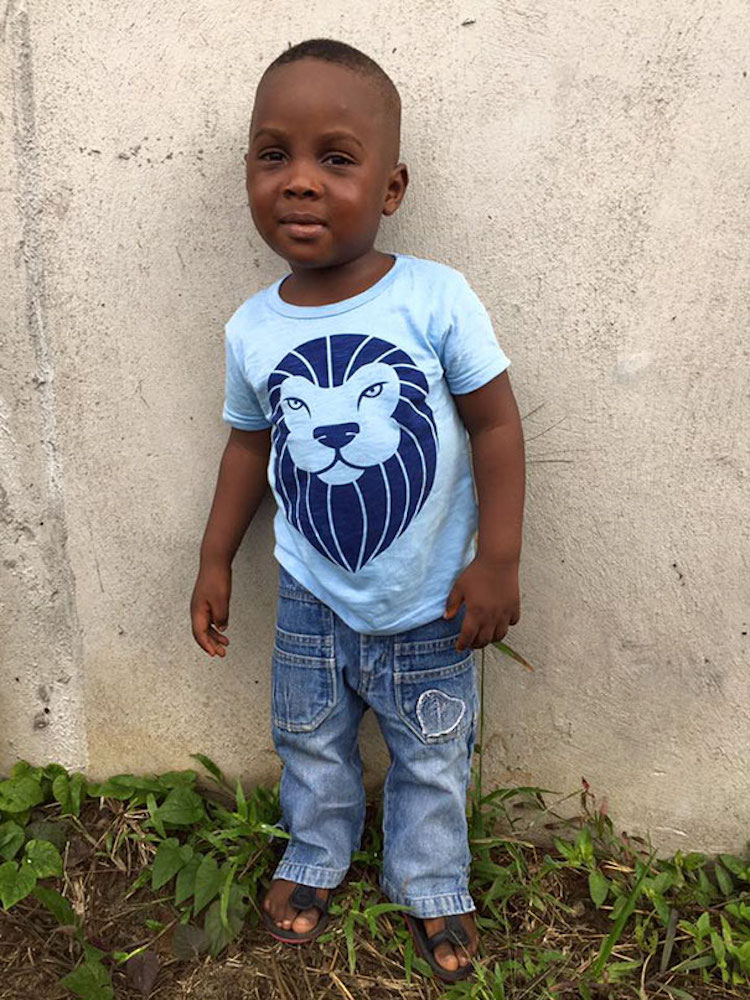 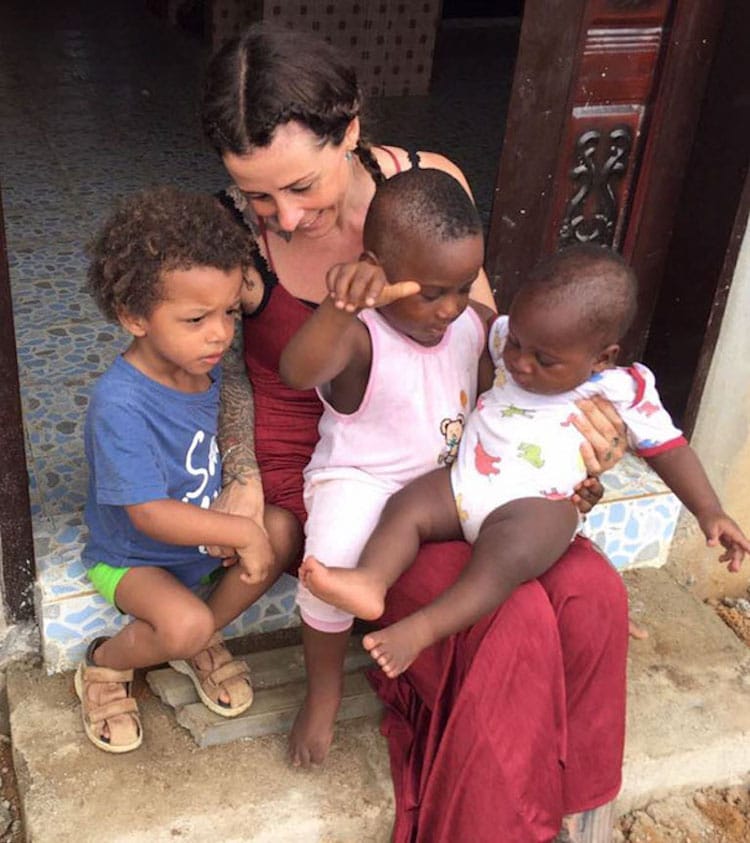 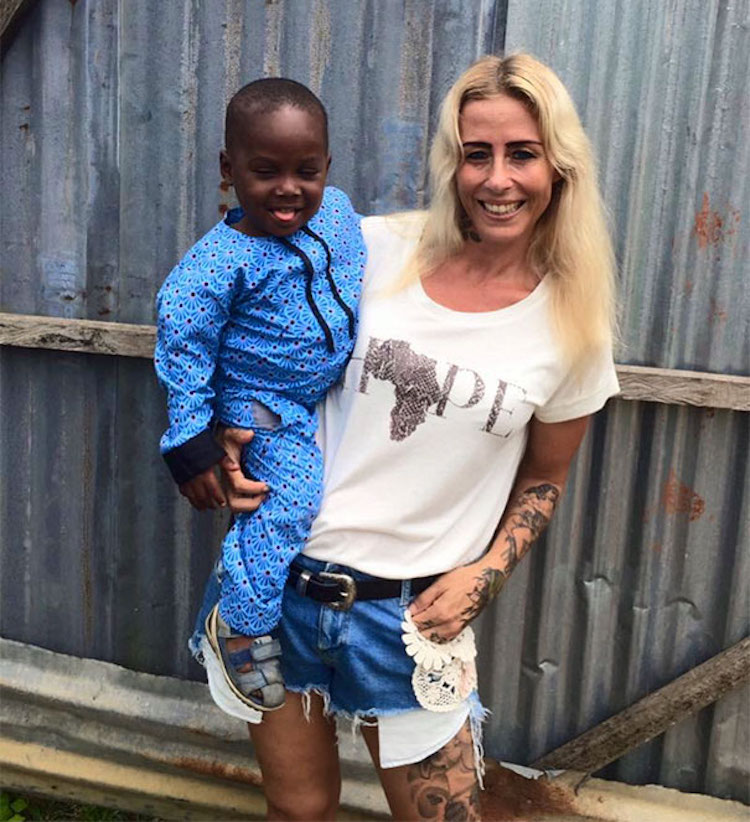 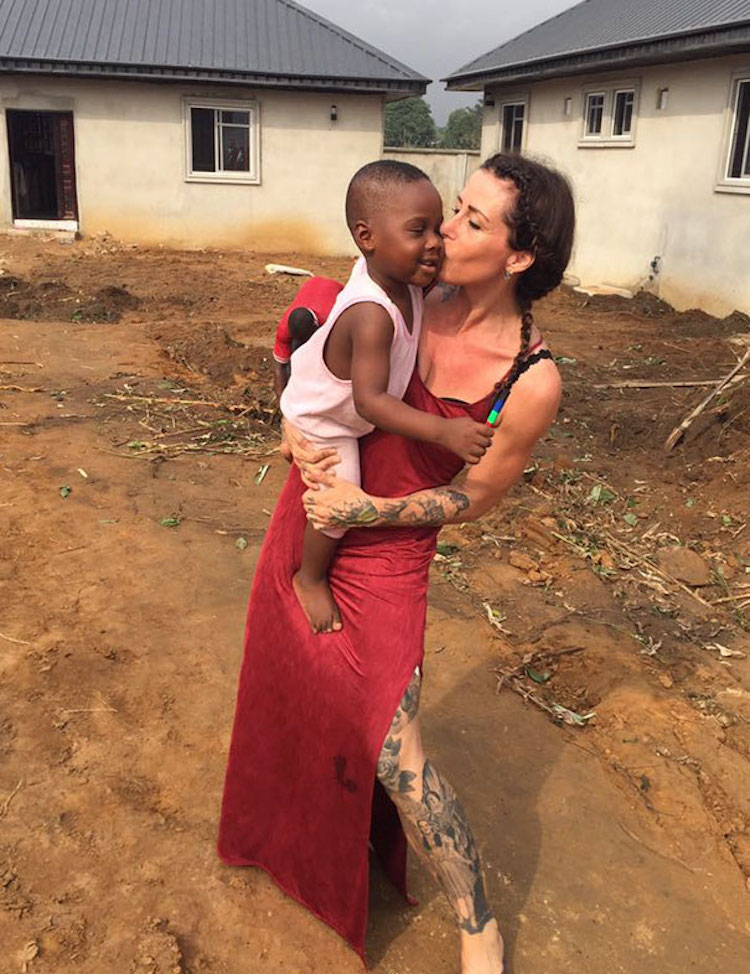 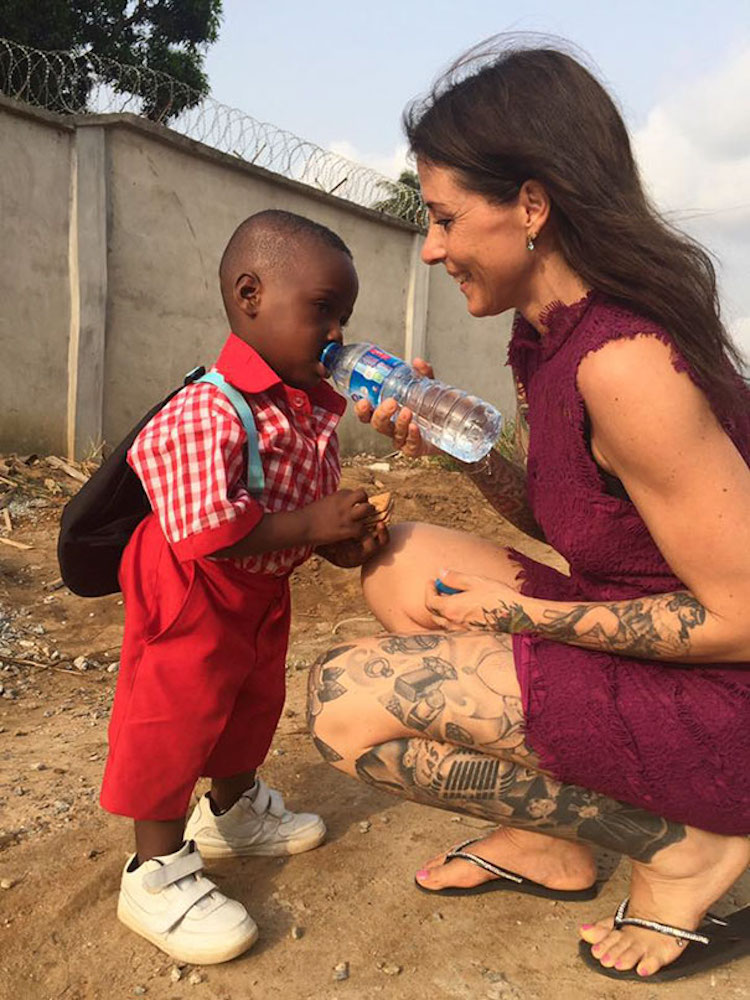 The world’s largest goal is to eradicate world hunger and malnutrition once and for all. Not getting enough food or eating the wrong food can cause suffering and poor health. This can show slow progress in different areas of one’s life such as employment or education.