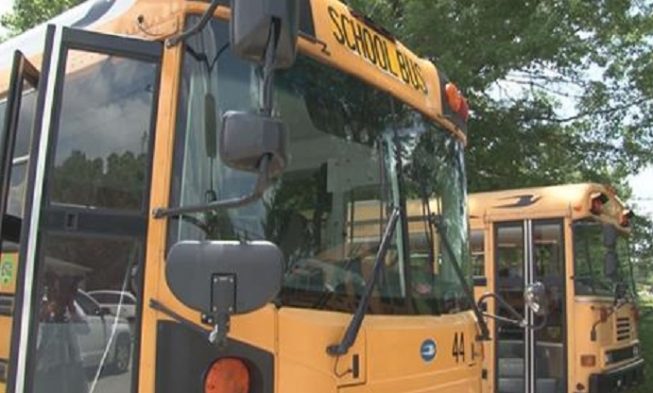 The shorter school week is a dream come true to thousands of students in Colorado. This idea is made to lower the costs, attract and employ new teachers to more than a hundred school districts.

Prompted by this idea was the Colorado Brighton-based School District 27J, one of over 500 districts in Colorado that intend to change their school weeks to four working days. The district’s Superintendent, Chris Fiedler, claimed that with this agreement, more qualified teachers will want to work there and at the same time they will save more money which will benefit the district.

Working 4 days a week, the Colorado district will have around $700,000 more than before. They will no longer have to pay for substitute teachers, and the students will use the school bus one day less.

Administrators are constantly working on efficiency improvement, as the savings will be bigger over time, says the District 27J public information officer Tracy L. Rudnic.

In the future, there will be more and more savings if everything goes according to the plan, says Rudnic. In all elementary schools, they put a counselor and implemented the One-2-Web program. They also gave a Chromebook to every middle and high school student after they rolled out the One-2-Web program.

Now, teachers will be given additional time to prepare their work, as well as reorganize their lessons.

Unfortunately, some families who don’t have enough income might deal with money issues, because their children will have to be put in childcare when they don’t go to school.

This is all new to many families and students as they will face drastic changes. But the district officials said that they need more resources in order to accomplish more.

However, the district made a new plan to help those households in need. They planned to offer childcare on Mondays and the cost will be $30 per day. Another thing they have to solve is students who depend on public school meals for more than 3 days a week.

Before district administration decides to implement this idea to shorten the week, they need to see all the options that will have to be changed, like increasing class sizes, personnel layoffs and changing some school programs.

School days will have to be prolonged for an hour or two, to keep the same efficiency of courses and teaching. However, teachers need to work one-half day each month of their newly added off-days.

In spite of these changes, some schools are looking forward to implementing them in their system, as they hope to get higher quality lessons.

Finally, their students will be given all the needed skills and abilities, and the teachers will be using 21st-century tools and programs for learning in only four days a week.