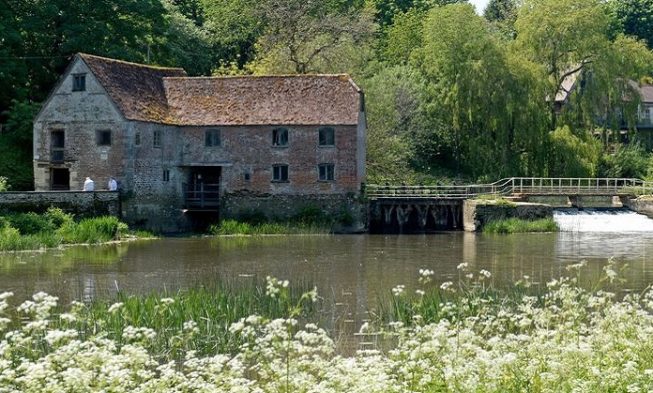 Quarantine and social-distancing orders have been in effect all across the United Kingdom. Consumers and bulk buyers have been buying out larger quantities of flour than before. This statistic has been released by the National Association of British & Irish Millers or NABIM for short.

As an effort to control the spike in purchases, a 1,000-year-old English flour mill that has started production after decades of inactivity.

Since 1016, the Sturminster Newton Mill occupies a spot on the banks of the River Stour in North Dorset. The mill was mentioned in the Domesday Book which is a survey of England that was kept in 1086 by the request of William the Conqueror. The mill has been updated in 1566 during the Elizabethan era. After being shut down in 1970, the mill was transformed into a museum in 1997. The museum is run by the Sturminster Newton Heritage Trust.

Imogen Bittner and Pete Loosmore are the millers that usually operate this mill/museum for only 2 days per month. This makes production just enough to give tourists a small souvenir of bags of flour. However, after the two millers heard of the shortages of flour in grocery stores, they decided to turn the water-powered mill/museum into a working production for flour to help the shortages. 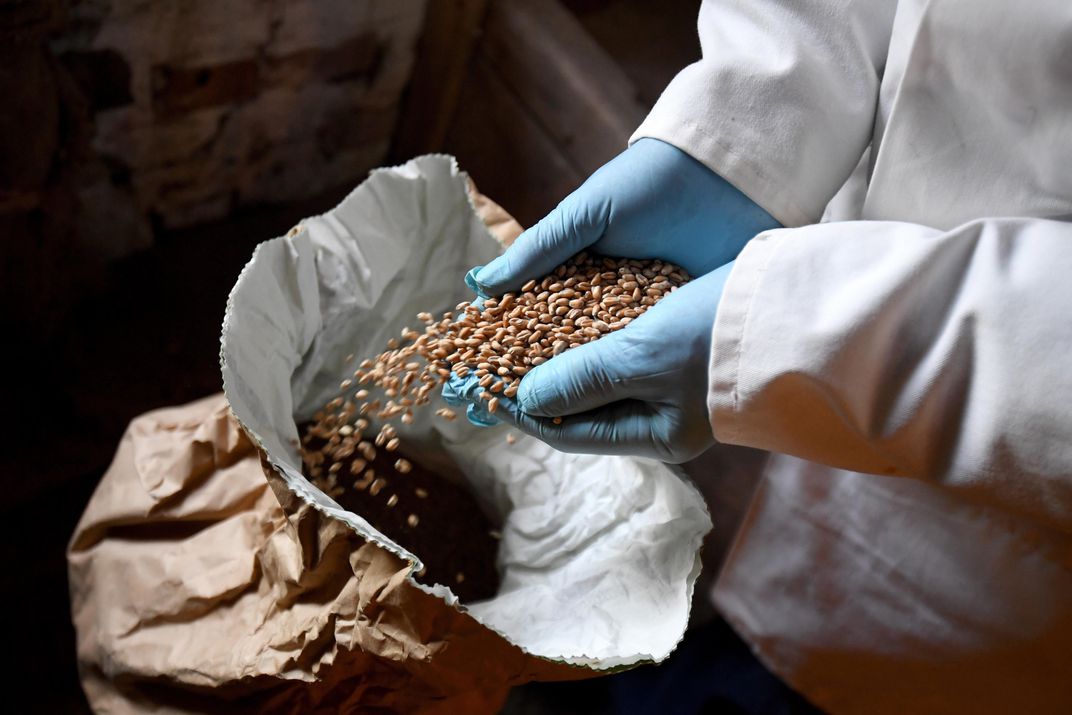 Loosmore, now a 79-year-old retired art teacher, had his grandfather working at the mill for 50 years and more. He made a mention to the post, claiming that after the outbreak of COVID-19, local shops were out of flour quickly. Because they had good-quality milling wheat and a way to grind it up into flour, they thought they could be a great help.

The mill works on a 25-horsepower water turbine which was added in 1904. This turbine was placed to replace two water wheels that were added in 1849. When the mill is completely operational, it can produce 66 pounds of flour.

The mill was able to produce more than one ton of wheat in April. This is what would be a year of supply for the museum.

Loosmore added that they went through the ton in about 2-3 weeks. They are still looking to get more grain so that they can continue producing wheat. He claims that bringing the mill back in the workable condition is amazing.

Loosmore and Bittner sold hundreds of three-pound bags of their flour already. The money that they gained from selling the flour is invested into the mill. This helped the mill greatly, especially since most of the tourists and school groups cannot visit it as frequently as before due to the quarantine.

Bittner, a 63-year-old artist that started milling 18 months ago, stated that he and Loosmore will continue to grind wheat throughout the entire crisis. This great contribution has helped the local community in many ways since the shortage of flour.

United Kingdom’s four milling industry has been able to produce about 100,000 tons of wheat per week. However, the production has been very limited because it takes time and capacity to pack small bags.

Sturminster Newton has the advantage of packing smaller bags that are preferred by consumers in comparison to the larger factories.

Bittner has plans of taking over the mill as a supervisor after the retirement of Loosmore next year. Both of these millers are glad that they’re able to work in such a structure, especially since it helped the community for many years.