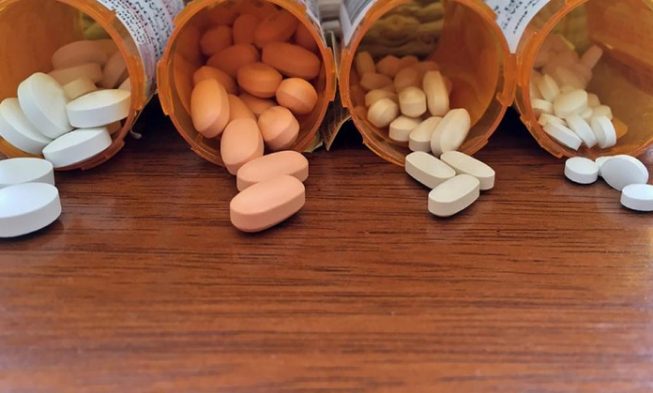 One in six American citizens is taking psychiatric drugs. This information is very serious and it shows that people are not informed of the dangers which are brought by this kind of medications. Additionally, many children also take these drugs.

The Citizen Commission on Human Rights is a mental health watchdog group which states that over a million children under the age of six take psychiatric drugs. Almost half a million of these children are aged between four and five. Shockingly, about 280,000 of these children are one-year-old or younger, which indicates that even babies consume psychiatric drugs. The number of toddlers that use these medications reaches over 370,000.

These numbers do not apply for children that are receiving ADHD drugs. The number of children that take ADHD drugs that are younger than a year is less than 1,500 and about 180,000 of toddlers take these drugs. What exactly are the drugs that the rest of the children take?

Children are usually prescribed anti-anxiety drugs. About 248,000 children aged 4-5 and about 227,132 babies under a year take this kind of medications.

The number of children that take these medications can be a lot higher because some doctors hand out these psychiatric drugs for off-label use. This practice is risky and can lead to serious consequences.

Columbia University Irving Medical Center conducted a study on the use of psychiatric medication used in adolescents, and children. The researchers were comparing the occurrence of common psychiatric disorders in children with the prescribing rates and the results were published in the Journal of Child and Adolescent Psychopharmacology.

This study was led by Ryan Sultan, MD, and child psychiatrist. He expressed his utmost concern on this issue.

Adults can make their own decisions for their physical conditions and therapy, however, children do not have the same choice. If the doctors or the parents think that the children should be using these medications, they have to.

Instead of using psychiatric drugs, children should try alternatives, such as art therapy, yoga, breathing techniques, and physical activity.