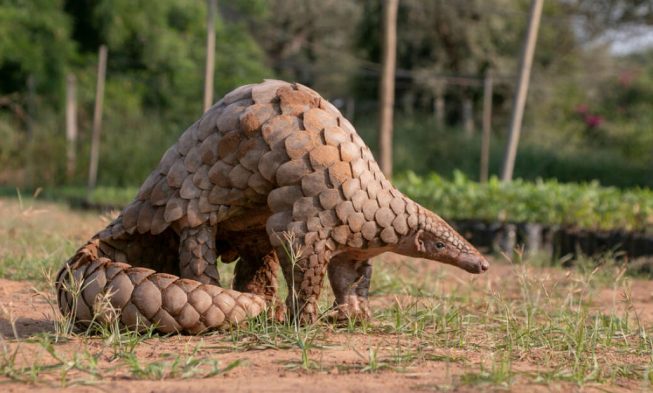 One of the most attractive and highly destructive crimes that are happening in the world today is the illegal trading of wild animals. Illegal trading goes together with poaching and the two are the major reason why many species in the world are either extinct or close to extinction.

This criminal business is on a large scale. The UN Environment Program claimed that the business is valued at $23 billion per year, even though there’s no way of actually knowing the exact figure. Over the past decade, profits of illegal trades of animals or their parts have increased drastically.

The illegal wildlife trade is threatening to negate any efforts of conservation gains that were done in decades. Elephants are hunted down for their ivory in large numbers. Authorities have seized 23 metric tons of ivory in 2011 which is estimated to show 2,500 elephants. Wild tigers are also threatened with numbers reaching less than 4,000.

Aside from poaching elephants for their ivory and tigers for their skin and bones, countless other species are also exploited.

These are the top 5 most poached animals that poachers are killing to an extinction:

Aside from this list, the most shocking data shows that the pangolin is the most poached animal in the world.

Pangolin is an animal that most people haven’t even heard of. It’s very similar to an armadillo, although the armadillo is somewhat bigger than a pangolin.

Distributed between Asia and Africa, there are only eight known sub-species of the pangolin. Their defense mechanism consists of rolling into a ball to protect its soft parts. Its shell is made out of very strong scales that can withstand bites from grown male lions.

However, this defense mechanism isn’t so effective against poachers and illegal traders. All they need to do is pick them up when they’re rolled up in a ball and take them wherever they want. More than 1 million pangolins were poached in Africa in the last decade.

There’s not a lot of information about these creatures. They can grow up to be the same size as a domestic cat. It moves around using two legs. For food, the pangolin usually digs in the soil looking for termites and ants which it eats using its sticky tongue which is the length of its entire body.

The main reason why these animals are being poached is either for food or traditional Chinese medicine. Chinese medicine believes that its scales can cure different varieties of illnesses. The scales are made from keratin which is the same protein that our nails and Rhino horns are made of.

One kilo of the pangolin scales was sold for $14 in the 1990s. However, in 2016, the price went up to over $600 per kilo which made African pangolin highly sought after.

Due to the outbreak of the COVID-19 pandemic, China decided to create a permanent ban on the trade of wild animals as food. Additionally, the country also removed pangolins from the official traditional Chinese medicine (TCM) pharmacopeia list of 2020 which lists the ingredients thought to be safe to use for medicine.

This is a huge step for the population of pangolins as well as conservationists that are campaigning to end the illegal trade of the species. The pangolins’ status was increased from threatened to the highest level possible last week by China’s State Forestry and Grassland Administration.

Because of their poaching numbers, the species has been on the center of many conservation projects in the last decade. During this year, the animal reached a peak in attention because it was proven that they can be hosts of the COVID-19.

This doesn’t prove that the pangolins are the animals that passed the virus to humans because many seized wild animals in Wuhan tested positive for the SARS-CoV-2 pathogen. However, it does bear great news to know that there are efforts made to sustain their population and stop their illegal trade and poaching.