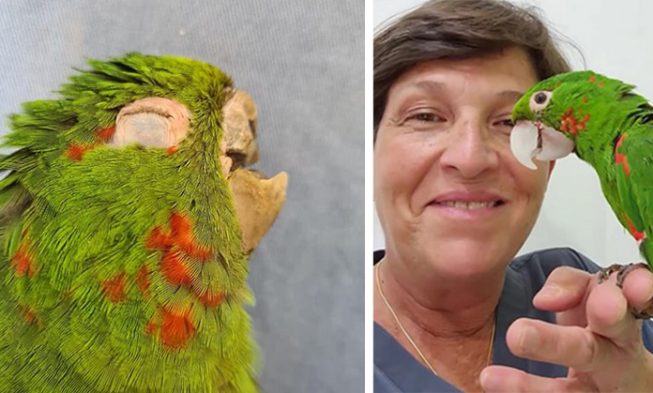 A bird’s beak is equally important as human’s hands. Therefore, when a bird has a malfunctioning beak, its life it put in in danger.

That is so, because if its beak doesn’t function, it’s unable to eat, manipulate objects, climb, and protect itself. And that is exactly why it’s really important to celebrate the event which features a parrot with a broken beak whose functionality was reconstructed. 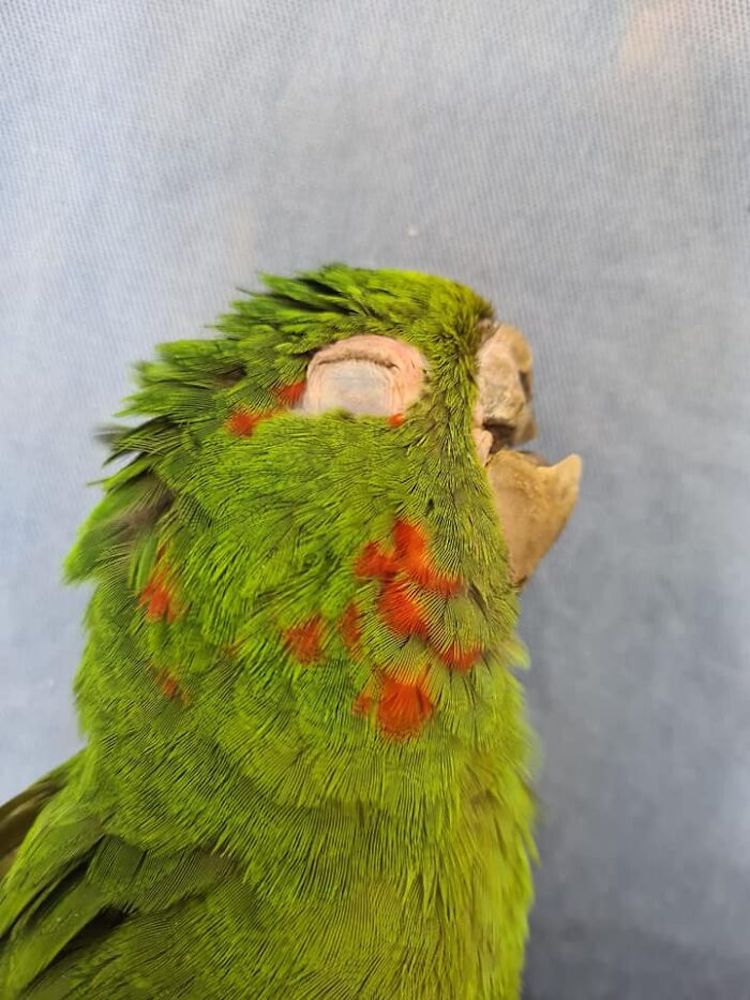 Thus it got a second chance at a healthy and happy life. The non-governmental organization Renascer ACN in Brazil, was successful in creating a prosthetic beak that was a perfect fit for the marvelous bird. 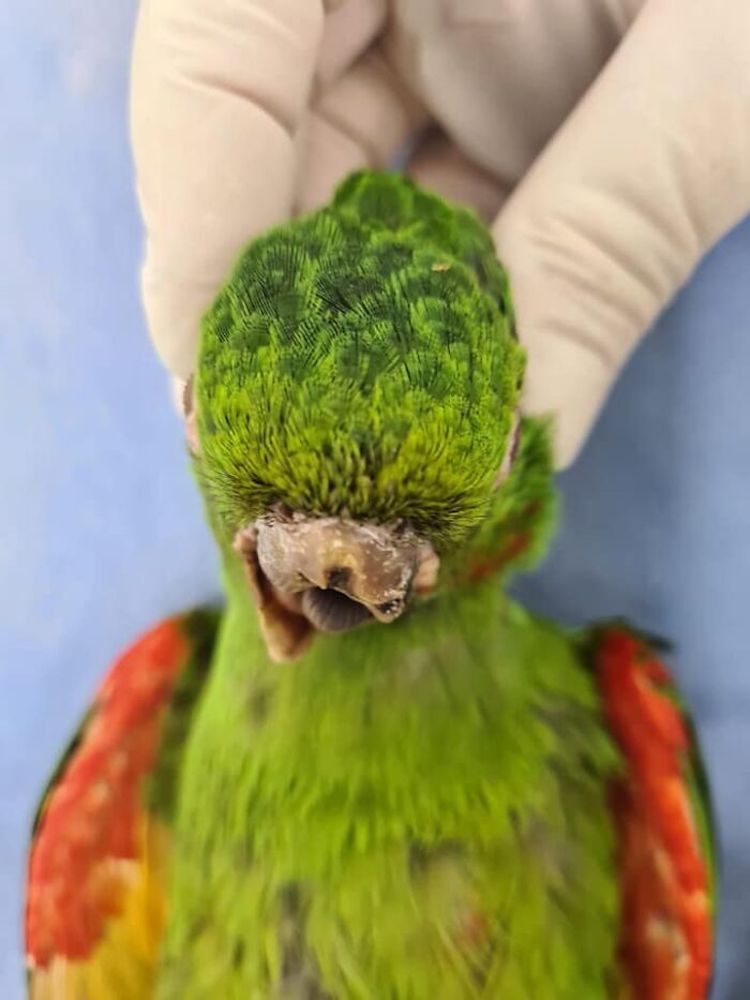 How did the reconstruction go?

They found the parrot in Brazil. When they found it, the bird was with a severely damaged beak. And knowing the consequences of having a malfunctioning beak, professionals at the Planura-based Animal Rehabilitation Center decided to give it a second chance at life. 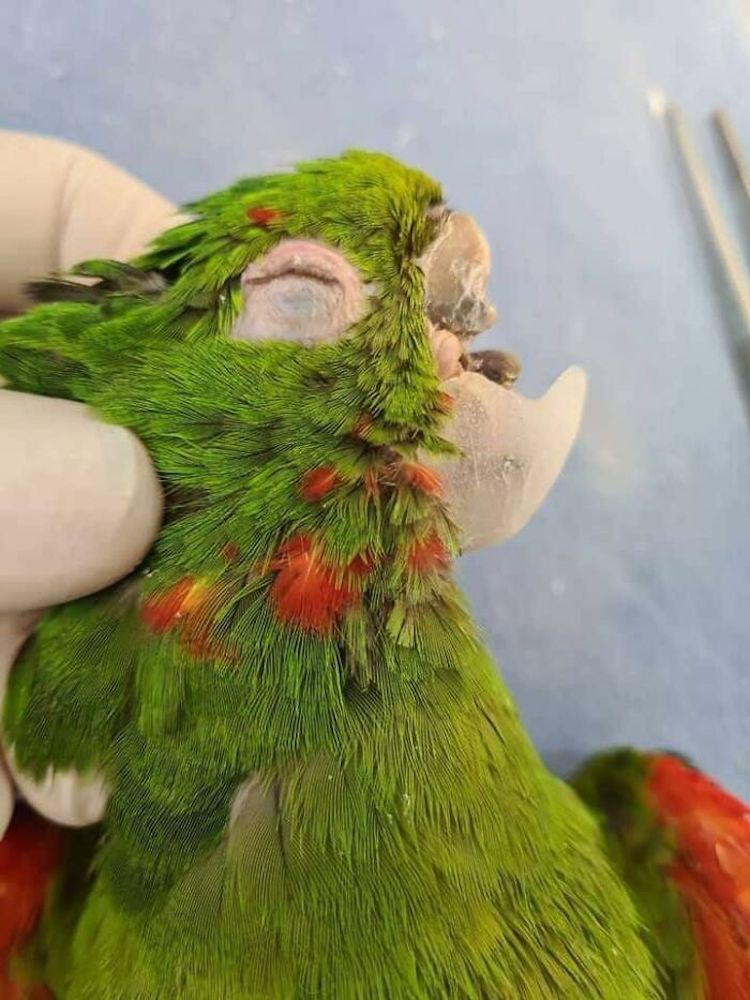 They were able to create an impressive and totally functional beak that the bird could benefit from. The beak they created made it possible for the bird to survive.

Paolo Roberto Martins Nunziata(instagram), who is the founder of this organization, explained how they actually managed to recreate a perfect beak for this poor parrot. 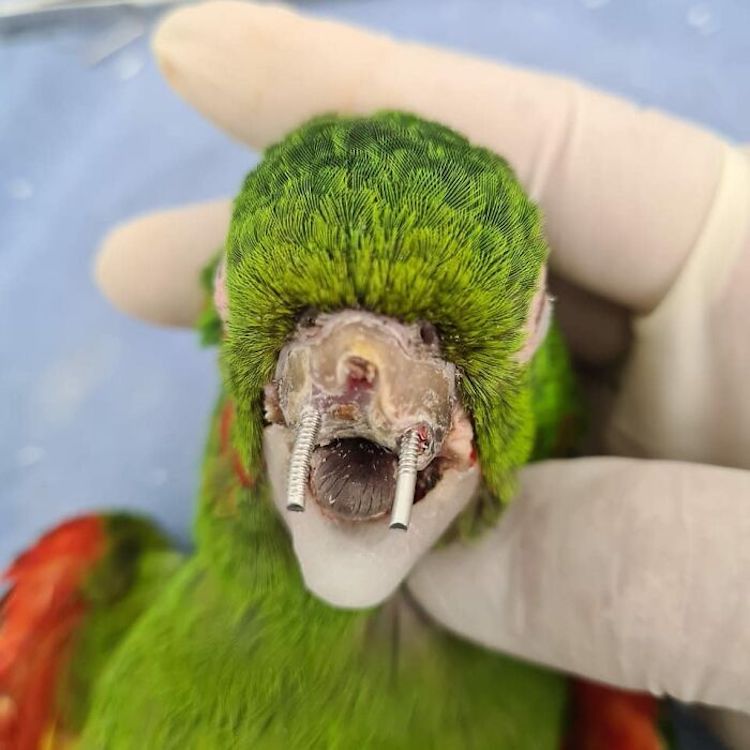 The veterinarian Maria Ângela Panelli Marchió, whose major is animal orthopedics, was the leader in this whole process of trying to fix the terrible condition or this bright green parrot. She was determined to create a handmade plastic resin prosthetics.

So the binding is there to last. The parrot had a full recovery and it’s able to live a normal life as it used to before. The only thing that it can’t do is that it can’t return to the wild. In the wild it’s constantly using its beak, and due to its prosthetics there’s a great chance that it could eventually break its reconstructed beak again.