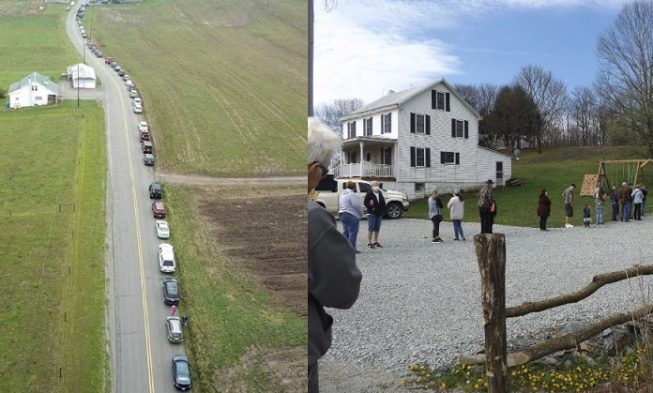 American farmers have more than 300 years of tradition in milk production and bottling. Some of the milk is bottled and sold to local customers while the excess milk is shipped to the dairy processor who pasteurized and bottled it for local restaurants and markets.

Brown’s Whoa Nellie dairy farm in Pennsylvania, which has been offering high-quality cream milk since the 1700s, also worked to this principle until recently.

From that farm, all the excess bottled milk was shipped to SCHNEIDER’S in Pittsburgh, PA, but they were contacted recently and told they would NOT pick up their milk on Wednesday or Friday.

Finding this out, Ben Brown started bottling all the milk himself, with locals backing him waiting in line to buy it. 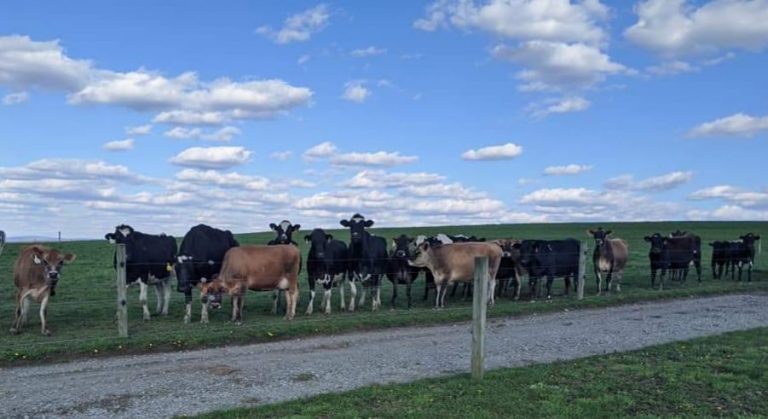 If he did not do this, he would have to release hundreds of liters of milk every week, and his 70 cows would be killed, which is really unbearable for a hardworking farmer.

He decided to work for hours, pasteurizing it and stuffing it in bottles. He posted the farm’s new business hours on Facebook, adding a few hours to sell the milk directly to consumers. Consumers’ response was incredible – there were at least 20 shoppers on the grocery line for several hours. This was also a sign of solidarity from many constant customers and people who know and respect their family. People also bought more milk than they needed, and there were orders for the whole family.

💚 Some photos need no words….. THANK YOU from the bottom of our hearts!📷Photo credit: michaelmphotos.com

This allowed them to sell milk within hours, and since then they have been able to do so daily. In case they could not sell the milk, they donated fresh, non-homogenized milk to local charities.

Brown expresses his attitude by saying:

“I hate waste, and I don’t want to dump milk. People can use it, and I still have to pay my bills,”

The farm became the property of Ben and his wife Mary Beth four years ago when they bought it from his parents. Ben told the local newspaper that his family had been “barely boarding” in recent years and that he initially feared their closure would be over. 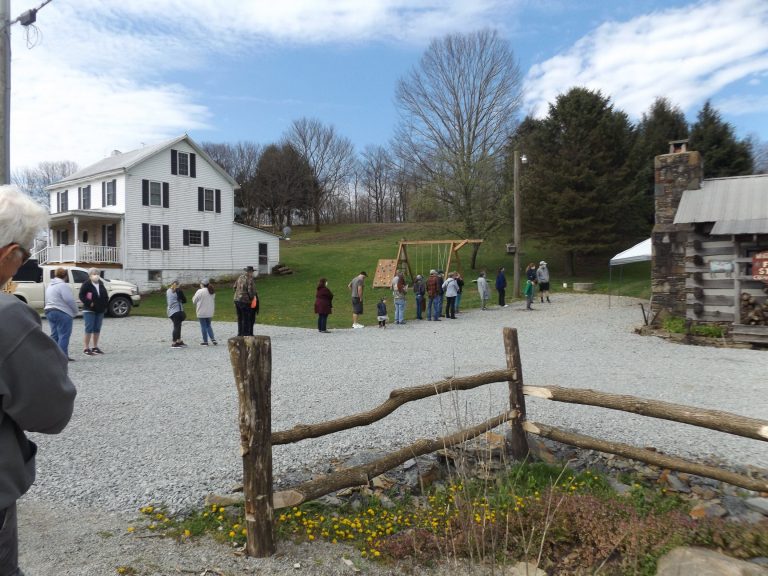 Since this farm had been in the Brown family since the 1700s, Ben did not want to close at any cost, so he sacrificed himself and his family by engaging in hard work day and night. “I don’t want to fail,” he said.

In addition to the hard work, they equipped themselves with another 45-liter pasteurization tank two weeks ago, so Brown will no longer have to wake up all night to process it.

Their fans spread a message posted by the Browns family on Nellie Dairy’s Whoa Facebook page across Fayette and Westmoreland counties. In the next few days at noon, cars and trucks were set deep 10 on each side of the Bear Rocks country road. Customers generally follow the rules of social distance, staying at least six feet away, waiting to buy milk and other dairy products, including cheeses, cheese, sour cream, maple syrup, and other products.

Customers included Linda and Tom Goodlin, who live a little further and drove a few miles from Scottdale. 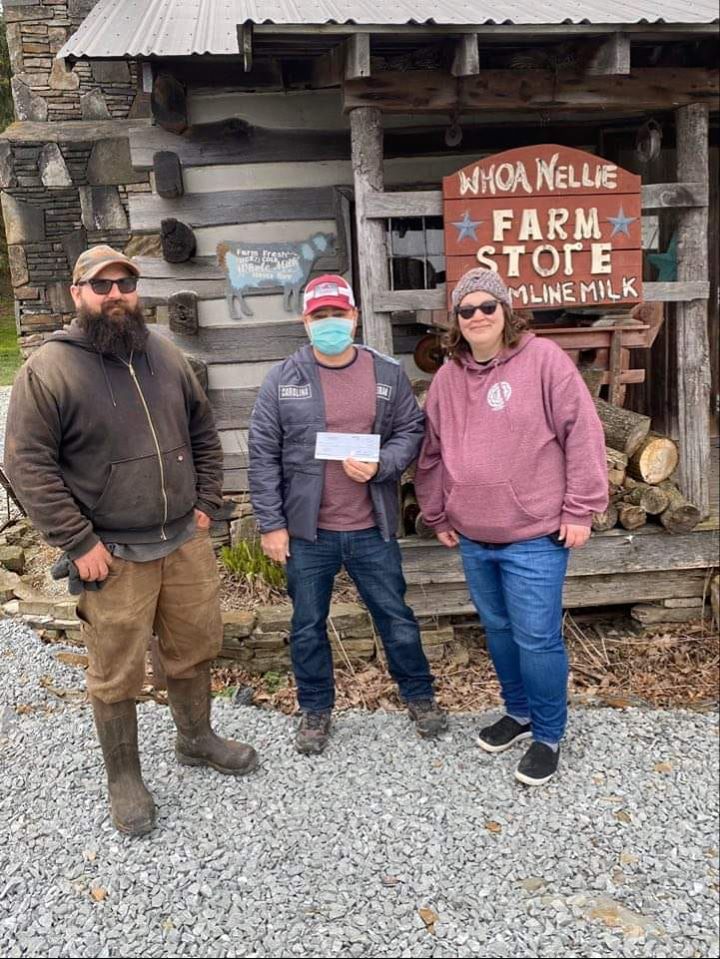 Linda said on this occasion:

“I know their uncle, Larry Basinger, and we want to help the Brown family through this. We’re going to buy 10 gallons. I have ordered from our whole family,” she said.