Whether is an animal or natural landscape, photographers do an excellent job in delivering the world a masterpiece.

Mads Nordsveen is a photographer who catches amazing photos that will take your breath away! 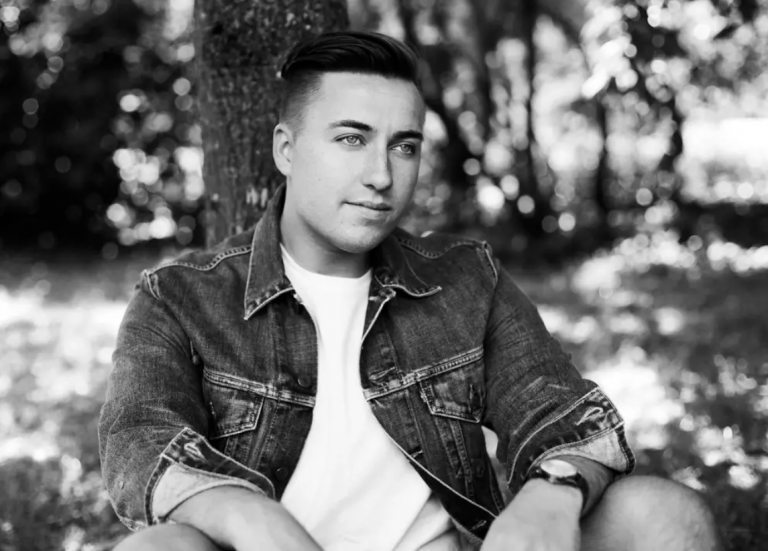 During his hike on the northern Norwegian island of Senja in December last year, Nordsveen found a rare-seen animal.

While he was hiking, he searched for a beautiful landscape to take a photo. But, he didn’t expect to see a rare, adorable, snow-white reindeer calf. 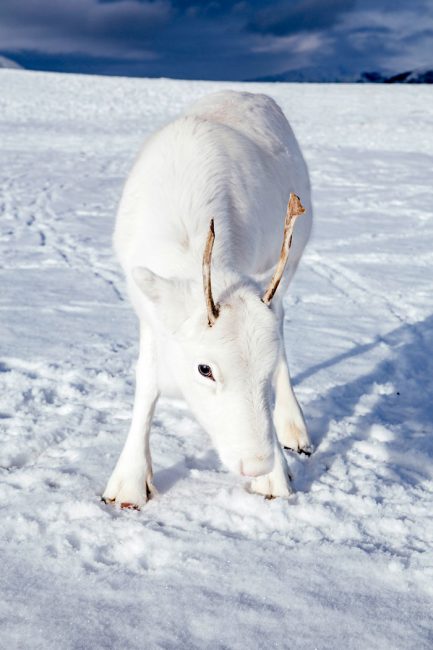 On the other side of them, he spotted a brown reindeer, that he assumed it was the calf’s mother. At first, the calf was afraid of Mads and his friend, but as time passed, they remained calm and the little one came closer to them. 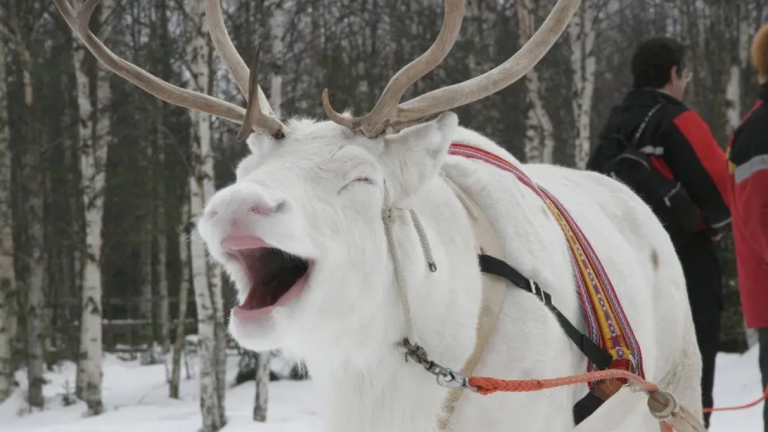 He experienced close contact with the rare animal, as they looked straight into each other’s eyes!

It is believed by the indigenous Sami people of northern Norway that once a white reindeer is seen, it is a sign of good luck. They believe it will bring happiness to the habitants. 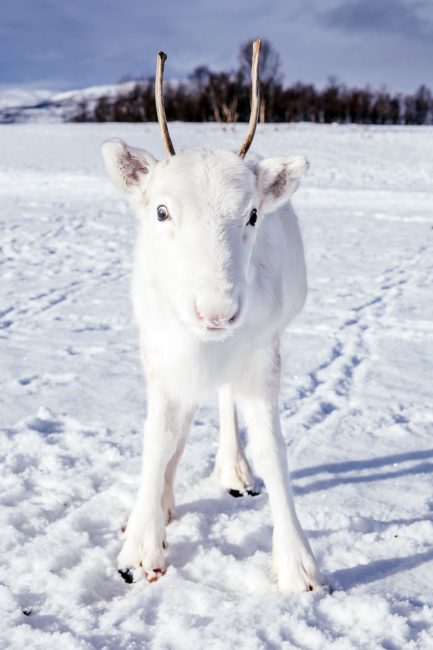 As he stood in front of them for 5 minutes, Mads managed to take a few photos of him. After the ‘photo-shoot’ ended, he turned back to his mother.

He was happy to take photos of him, saying it was a “fairy tale moment.”

“He was quite relaxed when he saw that I was calm and friendly. It was almost as if he posed for the camera…He was very curious and fun. Like a little explorer.” 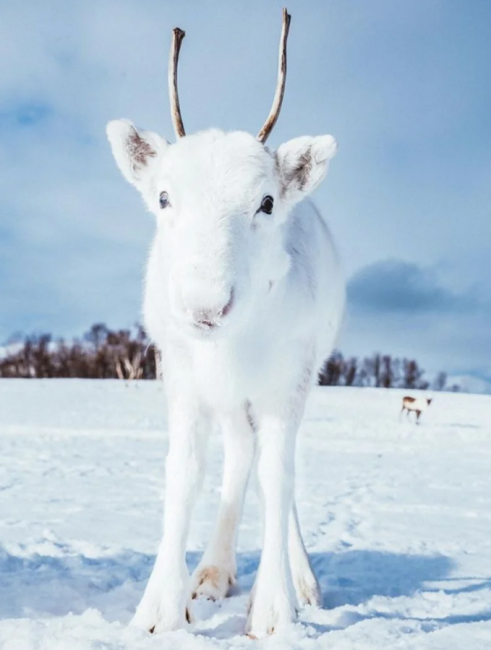 Before every trip, he plans his photo-shoots. However, this time he was lucky enough to come across this magnificent animal that is rarely seen:

“Before trips, I do quite a lot of research to find the best locations and views. However, you cannot plan magical moments like the reindeer photos.” 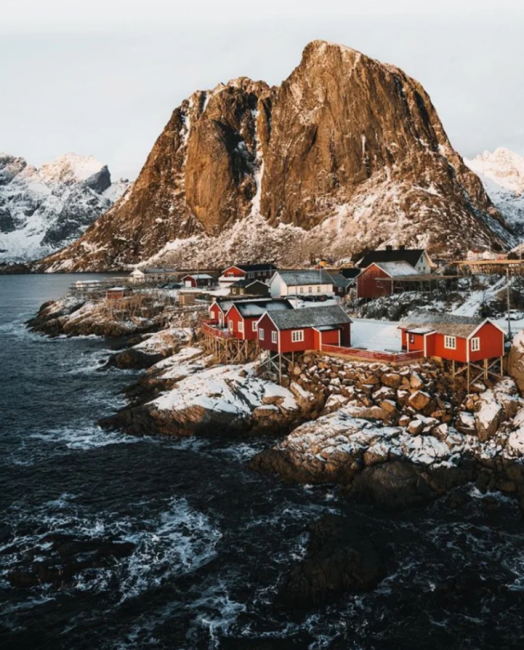 To Nordsveen’s pleasure, his photos were shared on many websites and loved by everyone who came across them.

In the future, he hopes to see a snow-white reindeer calf once again:

While he was on a journey in Northern Norway, he was lucky to meet wolves and a lynx.