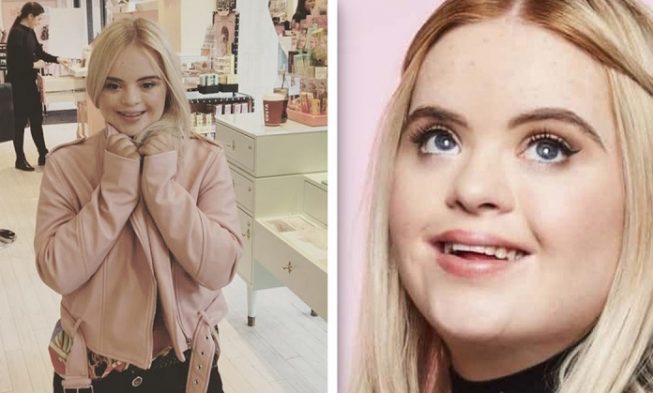 One of those companies is Benefit Cosmetics. This company is known for its bestselling Porefessional Primer, Hoola Bronzer, and They’re Real! Mascara. 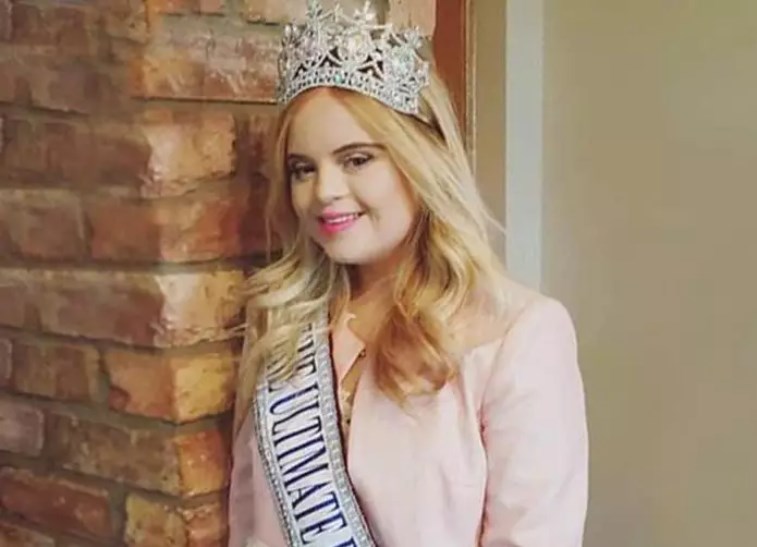 In their new marketing campaign for the new Roller Liner, they chose a girl with Down syndrome to make the beauty industry more diverse.

Kate Grant is a 20-year-old beauty from Ireland. Her dream job was to become a professional model employee with Down syndrome and Benefit Cosmetics made her dream come true. 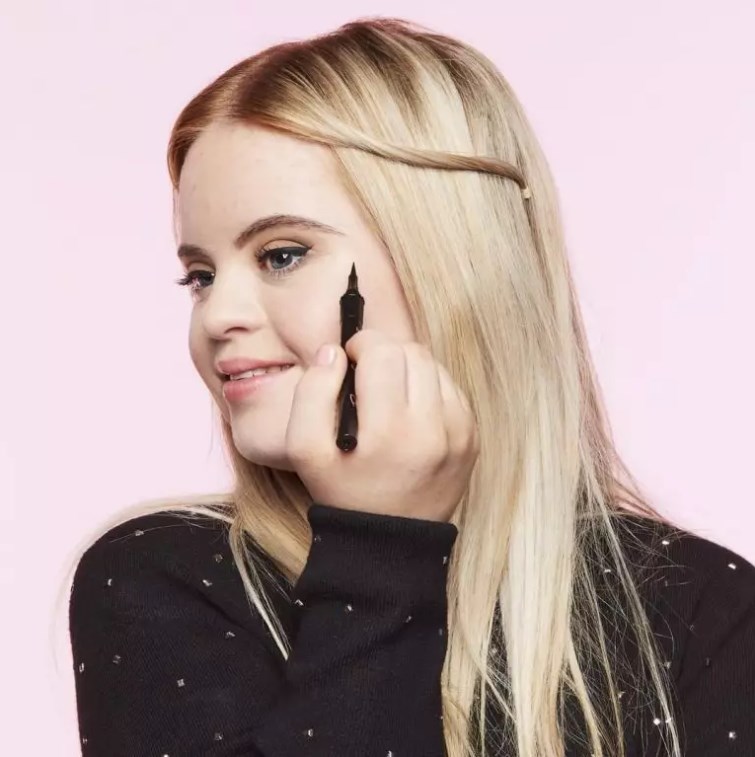 Kate has done some modeling jobs in the past. In 2018, she won the Teen Ultimate Beauty of the World pageant in Ireland. This news spread like a wildfire through social media networks as she became the first woman with Down’s syndrome to win an international beauty pageant. Kate appeared on national television on the ‘This Morning’ show.

On the interview that she made on the show, she stated that she hopes to create a platform as an up-and-coming model to help others that try to become professional beauty models. 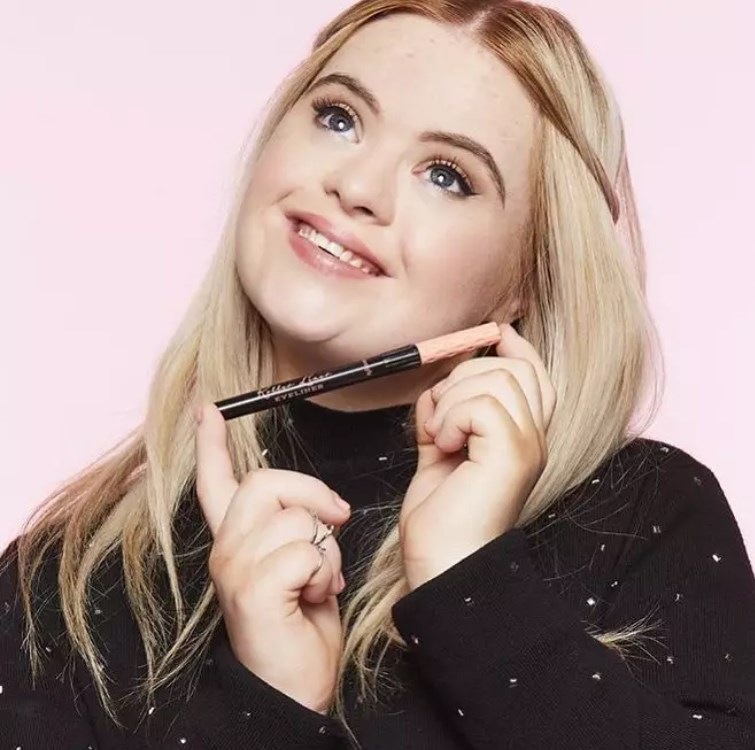 Additionally, she admitted that she was shocked that she won the pageant and that it changed her life. She could see everyone in the audience, including her friends and family, cheering and crying at the same time. She states that after the win, she finally got a chance to help people with special needs to believe in themselves and try to make a change, not only in the beauty world but in other places as well.

When the company’s board heard the story and saw the interview, they immediately fell in love with her and realized her beauty. They were inspired by Kate’s infectious energy and incredible zest for life and they knew that they must have her working for their company as the face of their new product. 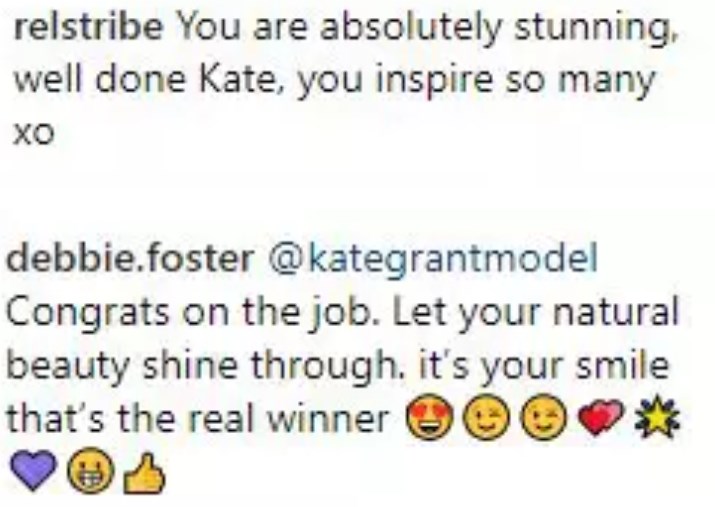 After being part of the new faces of the brand, Kate can be seen in many Instagram-posts and promotions of the new line-up roller liner eyeliner products of the company. 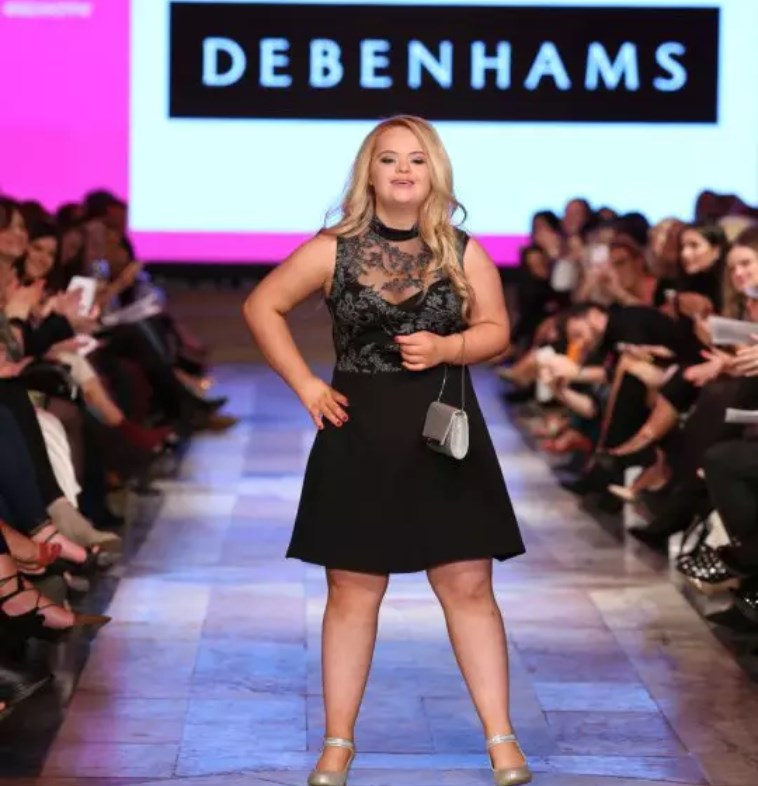 Many were inspired by the original Instagram post that featured Kate as the brand ambassador. People replied on the post with many supportive and positive comments. She has also appeared on the Wing Women campaign video. 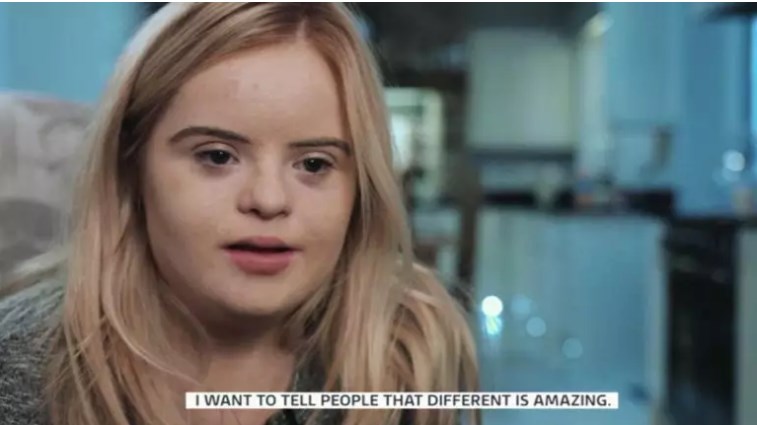 Kate hopes that her story can inspire women all over the world and especially the ones with disabilities.

Deidre, her mother, stated that Kate hopes to spread awareness for people with disabilities and their inclusion in society. She adds that Kate lives life with big optimism.