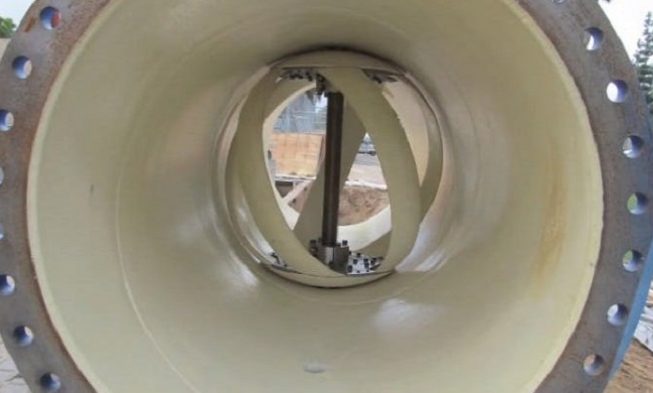 Portland made amazing changes and efforts in generating environmental-friendly electricity by using its city water pipes. As a way to create energy from a renewable source which will cause no harm to the environment, Portland teamed up with Lucid Energy. The reason for their partnership is to create clean energy which will be drawn from the water that flows under the streets of the city.

The city of Portland replaced some parts of its already existing water supply network with pipes that are patented by Lucid Energy. The pipes are made with 4 pieces of 42-inch turbines which are the main part for creating the reusable energy. Normally, water runs through the pipes and because of the newly installed turbines, the water makes them spin which produces power that transfers to a generator. After, this energy is supplied to the city’s main electrical grid. 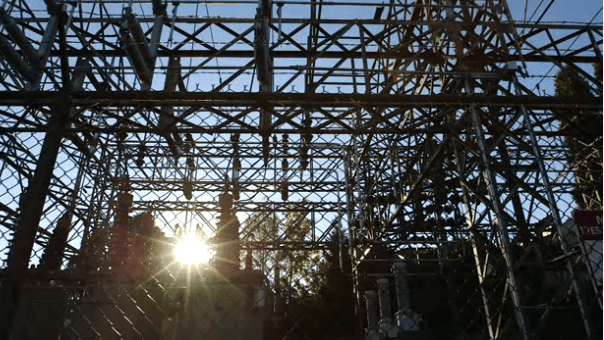 On Lucid Energy’s web page you can find the FAQ which explains in more detail about the partnership that they have with the city of Portland. On the page, it states that the cooperation of the two parties is the first project made in the history of America to create a 20-year Power Purchase Agreement for renewable and clean hydro-energy in a municipal water pipeline.

The main difference and which also serves as a major advantage to other renewable energies is that no external conditions like weather can stop the deliverance of electricity. Additionally, it creates no impact on the ecosystem which makes it a safe and clean source of energy. 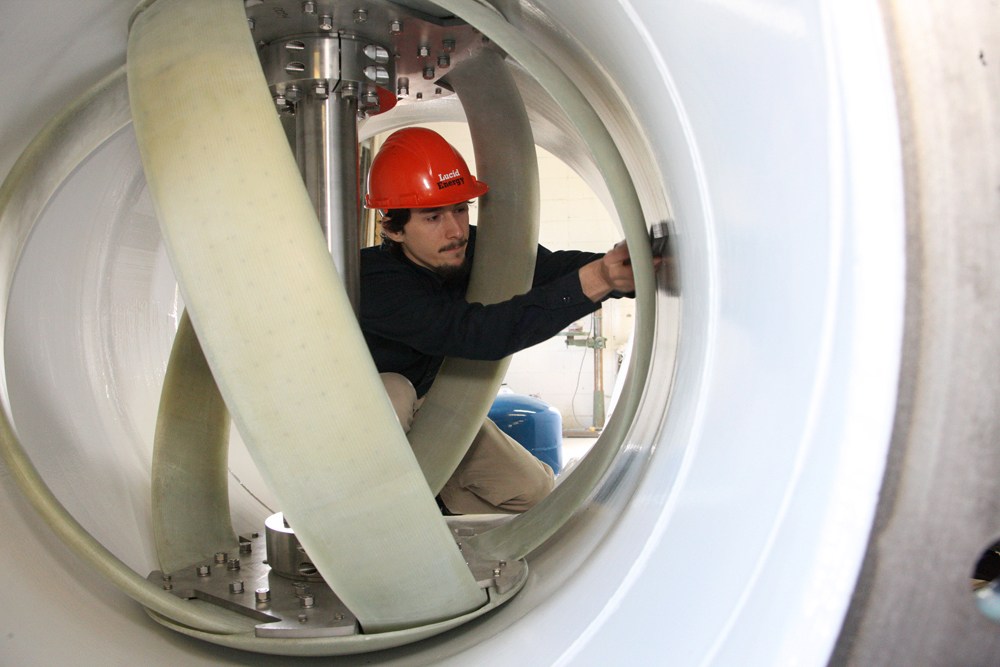 The advantages of Lucid Energy do not stop there since their system is also energy and cost-efficient. They install their unique pipes at places where the waterfalls downhill so there’s no need for it to be pumped. Moreover, it can monitor the city’s water supply condition and keep the drinking water always in check.

The partnership between the city of Portland and Lucid Energy is at the final stage. After passing the rigorous final tests, the system will be completely operational. Experts claim that more than $2,000,000 amount of renewable energy will be generated through the Lucid Energy pipes for 20 years. The average consumption of energy per year is about 1,100-megawatt hours. This means that the innovative way to collect energy from the water pipes can power up to 150 homes. 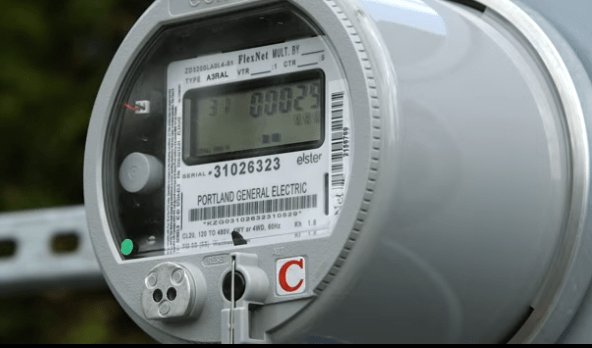 At first, the money that will be made from the source of energy will be shared by the investors of the project with some of the money being used to reimburse the costs for construction and maintenance.

After the 20-year contract is finished, Portland’s Water Bureau will have the right to own the project along with the profit and energy that it generates.

The project should be running before the end of the year. The name of the project that the two parties agreed upon is the Conduit 3 Hydroelectric Project. 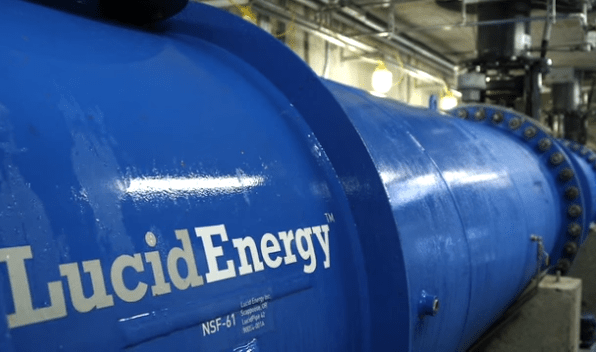 Because of it leaving no impact on the ecosystem and being very cost-effective, after a while we’re expecting other cities and countries to start implementing it or something similar.

Here’s a video for you to see and learn how the Conduit 3 Hydroelectric Project works and how it’s the answer to the issues that we have with renewable energy sources.