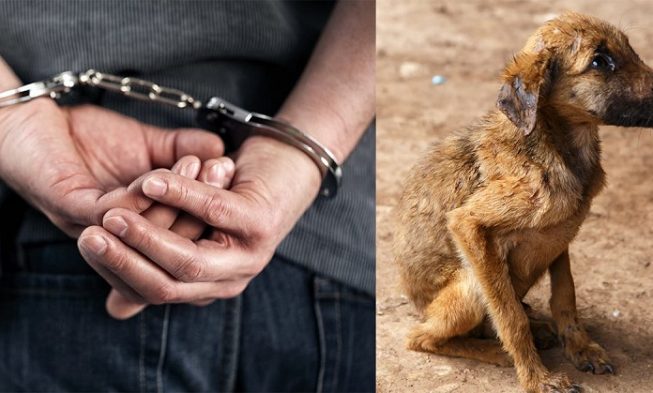 Until half a year ago, the maximum penalty for animal cruelty in the UK was six months, which did not effectively work to overcome the problem. For this reason, a bill was proposed in parliament on June 26, which foresees a significant increase over the previous sentence.

The idea came after a public consultation last year, in which more than 70 percent of the public advocated tougher prison sentences for those found to be abusing animals.

This now allows the courts to take more stringent measures in extreme cases of neglect and abuse of animals.

‘There is no place in this country for animal cruelty. Our new Bill sends a clear message that this behaviour will not be tolerated, with the maximum five-year sentence one of the toughest punishments in Europe.’

According to Claire Horton, CEO of Battersea Dogs & Cats Home, this bill will be instrumental in bringing about a major change in people’s treatment of dogs and cats in England and Wales.

She also points out that in their work as a rescue center, together with other centers, they have noticed shocking cases of cruelty and neglect. He states that there are many such examples that go through their doors that many animals are left in the street, simply thrown away.

Likewise, many studies have shown that incarcerated prison sentences act as a deterrent to potential criminals, which underpins this law.

This announcement should prevent the suffering of many animals in the future, as people who are prone to violent behavior against animals will have something to fear and can be sentenced to up to 5 years in prison.