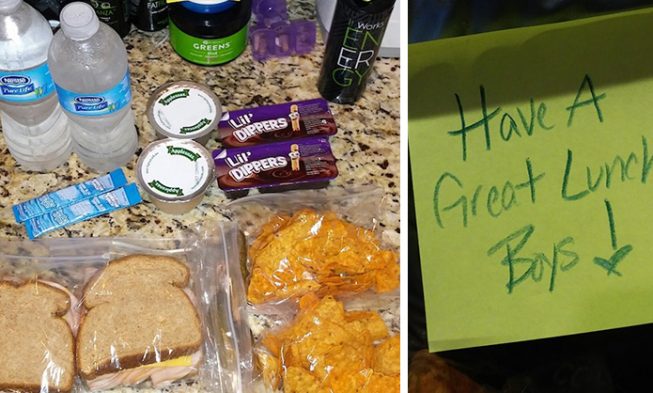 When at the beginning of the school year, Dylan, the son of Josette Duran, asked her to pack him twice as much food in his lunch bag, she was curious but either way, she decided to do it.

She packed him two items of everything for every day, two sandwiches,  two drinks, two servings of fruit, two bags of chips, continuously, day by day. 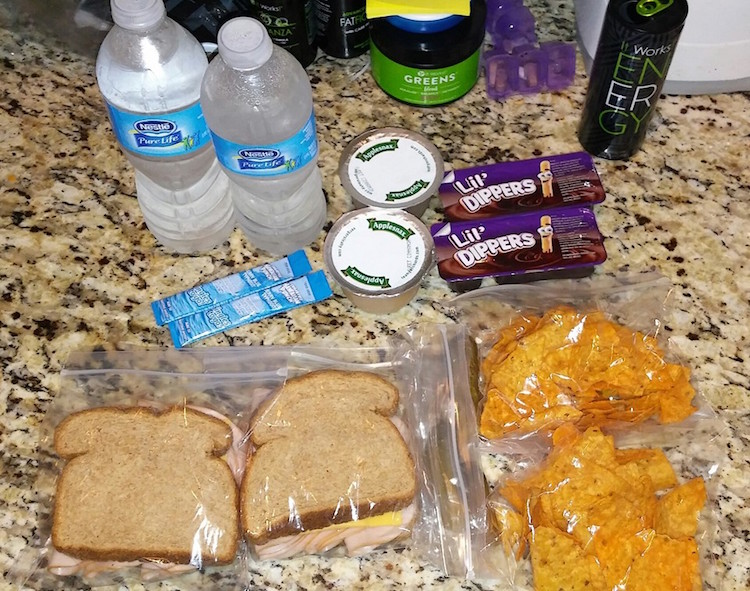 Dylan turned out to have made a friend in the class whose family was really struggling with money. The kid’s mom was a single mother and she had recently lost her employment and could not afford to buy school lunches anymore. Duran was even more willing to help out the boy and his mother after discovering this, so she could empathize with their plight herself since they too were in a dark place several years before.

Duran wanted nothing more than to reach out to support those in need, now that they had faced their struggles and were in a safe position. 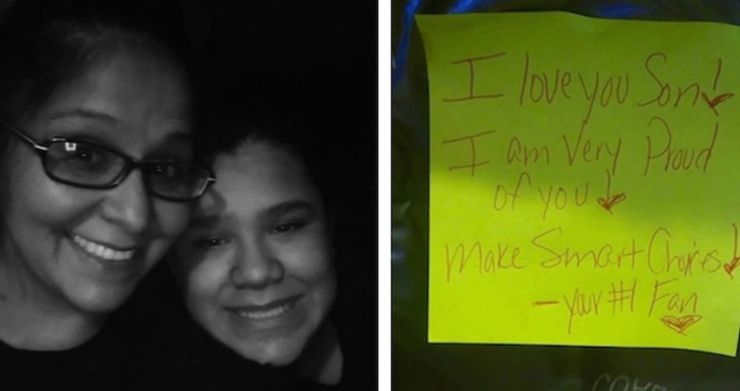 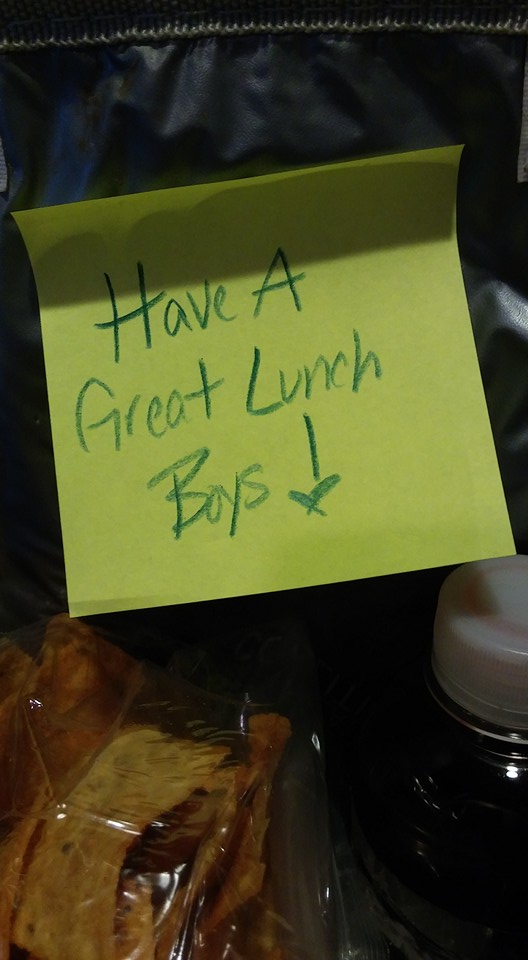 News of their altruism spread even further and $400 was raised to compensate Josette for the additional expenses she had incurred to pack the extra lunches with the help of the volleyball team that Josette coaches. She, however, declined the cash and donated it to the cafeteria of her son’s school instead.

#WeAreAlreadyGreat because Americans like Dylan and Josette Duran don’t stand idly by when a friend is in need. https://t.co/y0OFdUMK66

The $400 was adequate to get all of the school lunch past the current due accounts so that all of the students could eat at school and no one had to go hungry another day.

The boy who back in the day used to eat just a fruit cup all alone in the cafeteria has a new friend now: the thoughtful son of Duran. The boy told Duran that he’s doing better at school, and she’s got a very good kid and he’s glad to have him as a best friend.