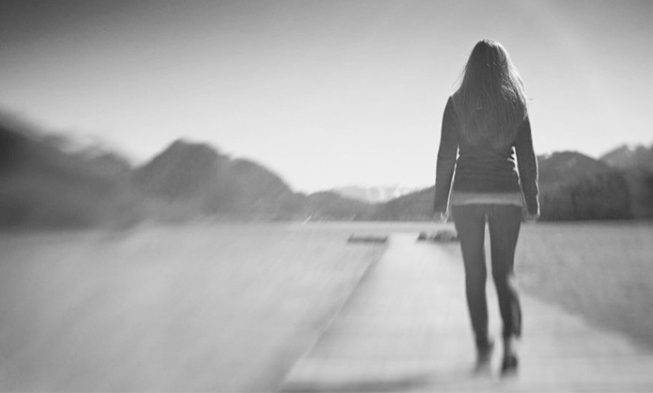 Nobody wants to be in a toxic relationship. The anxiety that overcomes you because you became aware of the essence of your relationship is gross.

When things just don’t work out between you two, it’s always a good idea to break up, instead of forcing yourself into that same relationship, while lying yourself that you’ll work things out.

If you two can’t stop fighting over the most insignificant things, there is no way back. You must put an end to that relationship. But the thing is that in most of the cases, people don’t have the courage to do it. Sometimes it’s because people just feel comfortable in that kind of an engagement, or they are too afraid to leave the comfort zone and dig into the field of love again.

Some of the people just want to get away from all the follow-up questions that come naturally after every break up. However, think twice when you are consciously deciding to be part of a toxic relationship. There was a study on this topic by the way. It was conducted by the University of Ohio and it showed that 18 percent of people stay in a relationship longer than needed, just because they are afraid of being alone.

Why is staying in a toxic relationship worse than being single?

Being single does not mean jumping right into the ocean and trying the catch a new fish as soon as possible. Rebound relationships are not always a good idea. Instead of focusing on that, you can try and focus on the things you were unable to do while you were in a (toxic) relationship. If you have a bucket list, now is the time to start crossing things off of the list. Or if you don’t have one, start thinking seriously about creating it now. Living life to the fullest is always found attractive by most of the people. And do not forget about all the connections you are young to make while you are working on the things you’ve always wanted to do.