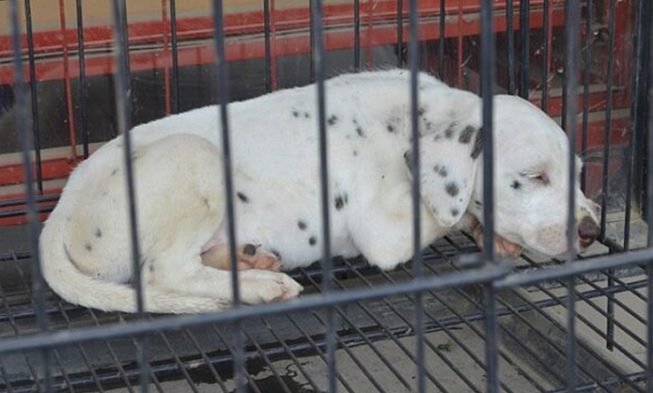 This is a substantial increase from the existing maximum sentence of 6 months.

It follows last year’s public consultation, in which more than 70% of the citizens in the United Kingdom backed stricter jail terms for those exploiting animals.

The bill allows the legal system of the United Kingdom to do what it has been trying to do for some time now but was unable to do because of the law’s constraints: hand out stricter penalties for animal cruelty.

This bill is an addition to the Finn’s Law, which was named by a police dog stabbed on duty. They introduced this bill hoping to get extra protection for service dogs, as well as horses and now it serves as a great foundation to add additions to it.

Finn was an amazingly faithful German shepherd serving alongside officer Dave Wardell from the police department. He was seriously wounded during a robbery, in which the suspect stabbed him in the head and chest.

Even though the dog was nearly deathly wounded, he didn’t let go of the perpetrator, proving his loyalty. In this whole mess, the officer Wardell also got a knife injury in the hand.

There are so many numerous cases where, had they been available, the judges in the middle of the trial would have given longer sentences by all means.

The animal protection bill is endorsed by major animal welfare organizations. It managed to get an approval rate of 70 % among the public, which is really high and really impressive.

At the end of the year, they expect the government to readily issue draft legislation for consultation.